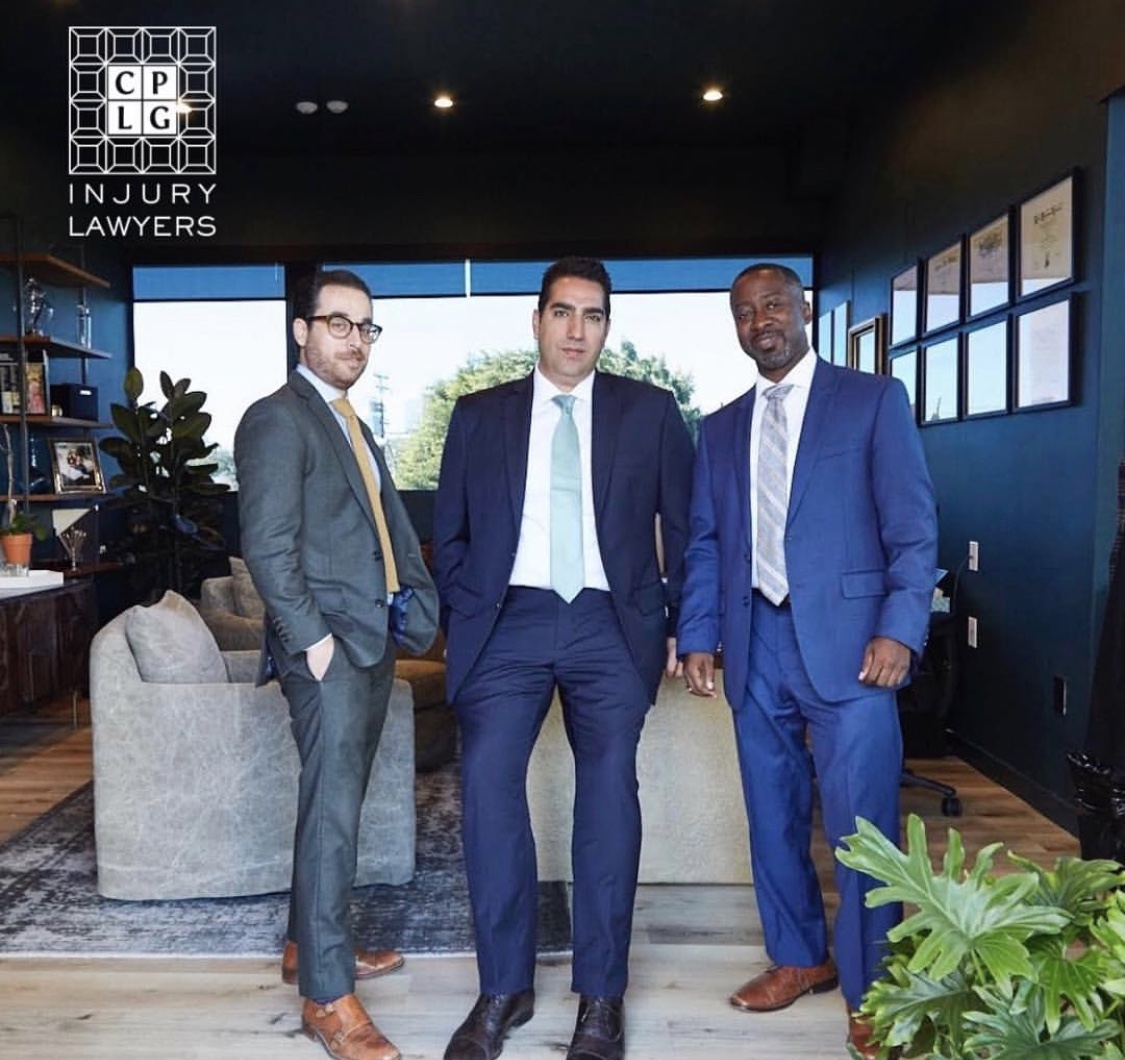 Sahm Manouchehri is a lawyer who specializes in personal injury. Raised in Los Angeles, California, Sahm always knew he wanted to pursue a career that would allow him to help others.

He originally began studying a pre-med degree at UCLA, but later decided to shift his attention, instead opting for a law degree. He made this decision after realizing that his medical background could benefit his future personal injury clients. Upon graduating UCLA, Sahm attended the University of Southern California School of Law, where he studied injury law and litigation with a view to becoming a personal injury attorney.

After he graduated from USC, Manouchehri was employed by Tharpe & Howell LLP as an associate attorney, where he specialized in auto trucking, and premise liability accidents. A few years later, he was offered a senior associate position at Wilson, Kenna & Borys LLP, where he represented businesses that were being sued by people who had been injured while on the business’ properties.

A venture into founding a law firm

Armed with a background in medicine and years of experience working for insurance defense law firms, Sahm was prepared to enter into a new chapter in his career. He decided it was time to found his own law firm, where he could run the business how he felt it should be run.

In 2006, Manouchehri left his associate position with Wilson, Kenna & Borys LLP and started his own personal injury practice.

A few years after starting his own practice, Sahm joined forces with Sam Tabibian. Tabibian had a background in civil litigation and wanted to open a firm that was dedicated solely to representing clients in personal injury matters. Like Manouchehri, Tabibian had already started his own practice, and the two made a formidable team.
Two years after CPLG had been established, Robert L. Booker II joined the team and shortly became partner and head of the firm’s Litigation Department. Booker had an impressive background, having worked extensively in complex litigation, including but not limited to personal and catastrophic injury, premises and product liability, business, contracts, civil rights, security, federal cases involving the Americans with Disabilities Act, and wrongful death.

The three lawyers banded together to create a firm that covered all areas of personal injury law. Today, they are known as the hard-hitting, fact-driven injury lawyers who provide a service that is unmatched. They may be based in California, but their combined background and excellent track record have gained them respect nationally in personal injury law.

CPLG can be found on Instagram with the handle @cplglaw, where they have shared many IGTV videos of them discussing personal injury matters.

Their branding is clearly geared towards the young, modern person who searches for a firm that will relate to them on a personal level. With a classy, minimalist and modern aesthetic, CPLG’s website and social media accounts are accessible, professional and engaging.

Client care is CPLG’s top priority, and they are committed to making their clients feel listened to. The team makes a point of taking a limited number of cases to allow them to give clients their undivided attention. This modern-day law firm’s primary focus is on complex premises liability and auto, truck, and motorcycle accident claims. Their goal is to obtain the full amount of compensation available for clients across California, and they pride themselves in being a firm that makes the law make sense.

Shayla Wey Is A Mom Boss To Look Up To For Entrepreneurs and Mothers Alike.