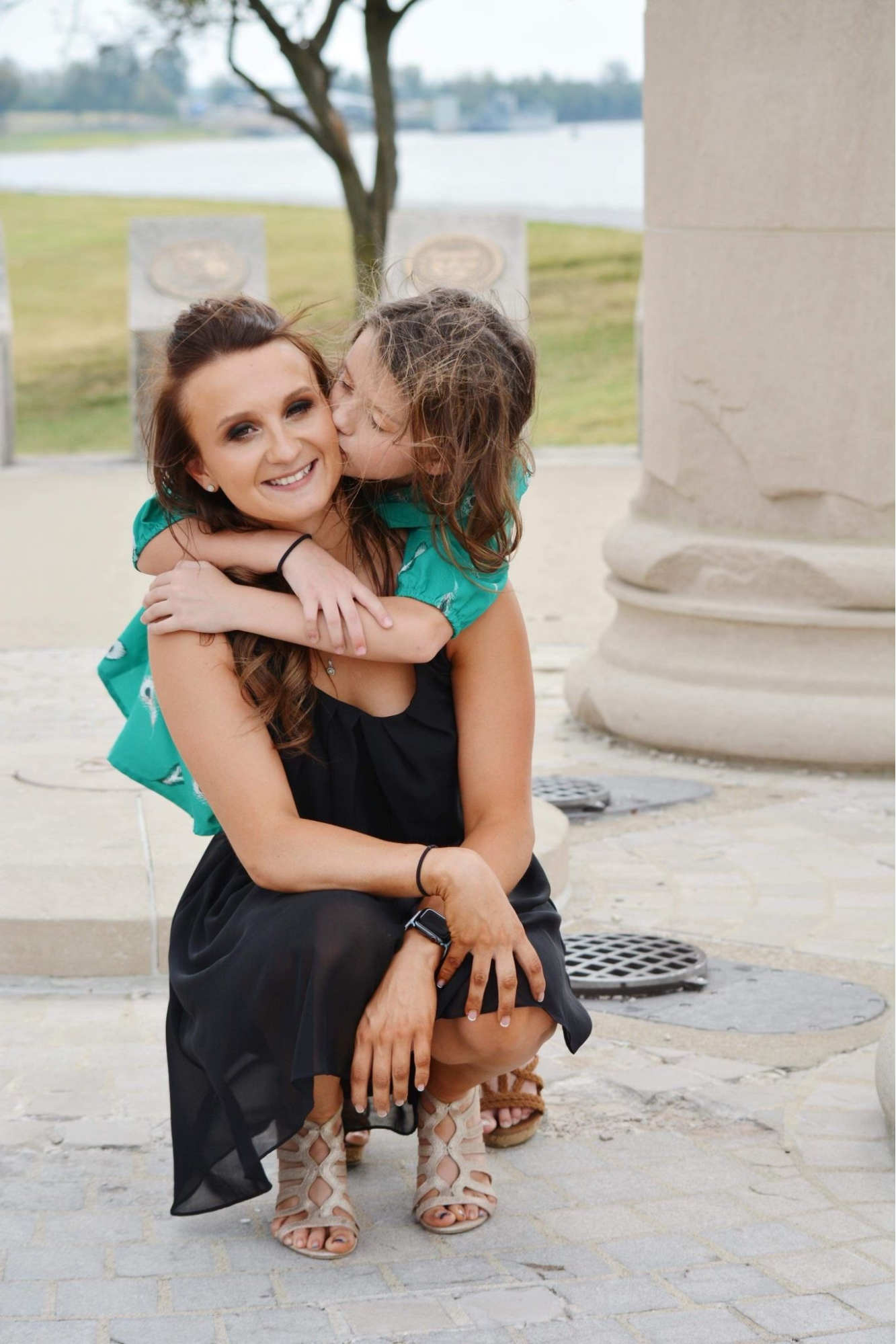 Digitization paved the way for new opportunities to arise in the online space. For instance, people who love shopping don’t need to leave their homes to find the item they need. All they need are a few clicks on their phone or computer to browse wares, and finally, make a purchase.

Selling online has also become a lucrative source of income for business-minded individuals. Husband and wife duo Cecilia and Shane Grizzard are among those who made a fortune by tapping into the e-commerce market.

They recently made $140,000 in sales on Amazon and profited $75,000 in seven months. They continued to grow their e-commerce business to 20 stores and doubled every one of their client’s investments.

Inspired by the couple, aspiring sellers wanted to learn how to achieve success similarly.

And while Cecilia developed her automation service, CS’ E-commerce, to aid others towards their fortune, they also have other tips to help budding e-commerce entrepreneurs.

As with every business in every industry, challenges will always be present. But instead of getting caught up in the current, the couple believes that business-minded individuals can do anything as long as they put their mind to it, exhibit patience, consistency, and determination.

“Don’t get hung up on mistakes. Learn from them and keep going. Failure does not mean stopping but it allows you the opportunity to show what you’re truly capable of. Every successful person has had bumps in the road,” Cecilia and Shane said.

Cecilia also believes in using time wisely because it has helped her organize her thoughts and become more efficient in her work.

Getting into the e-commerce business was a big step for the couple. It started with Cecilia’s realization that only a few people shop in physical stores because they found an alternative online.

She and her husband started their e-commerce career with liquidation pallets like Target, Walmart, and Amazon mystery boxes. Eventually, they began buying truckloads of overstock inventory such as baby items and furniture.

After a customer bought something from them, they created a group page on Facebook and started listing on the Facebook marketplace. Later on, the pair decided to venture out and started on eBay. In just seven months, they made $75,000 in sales.

Nora Oliver – The Life Coach for Everyone!