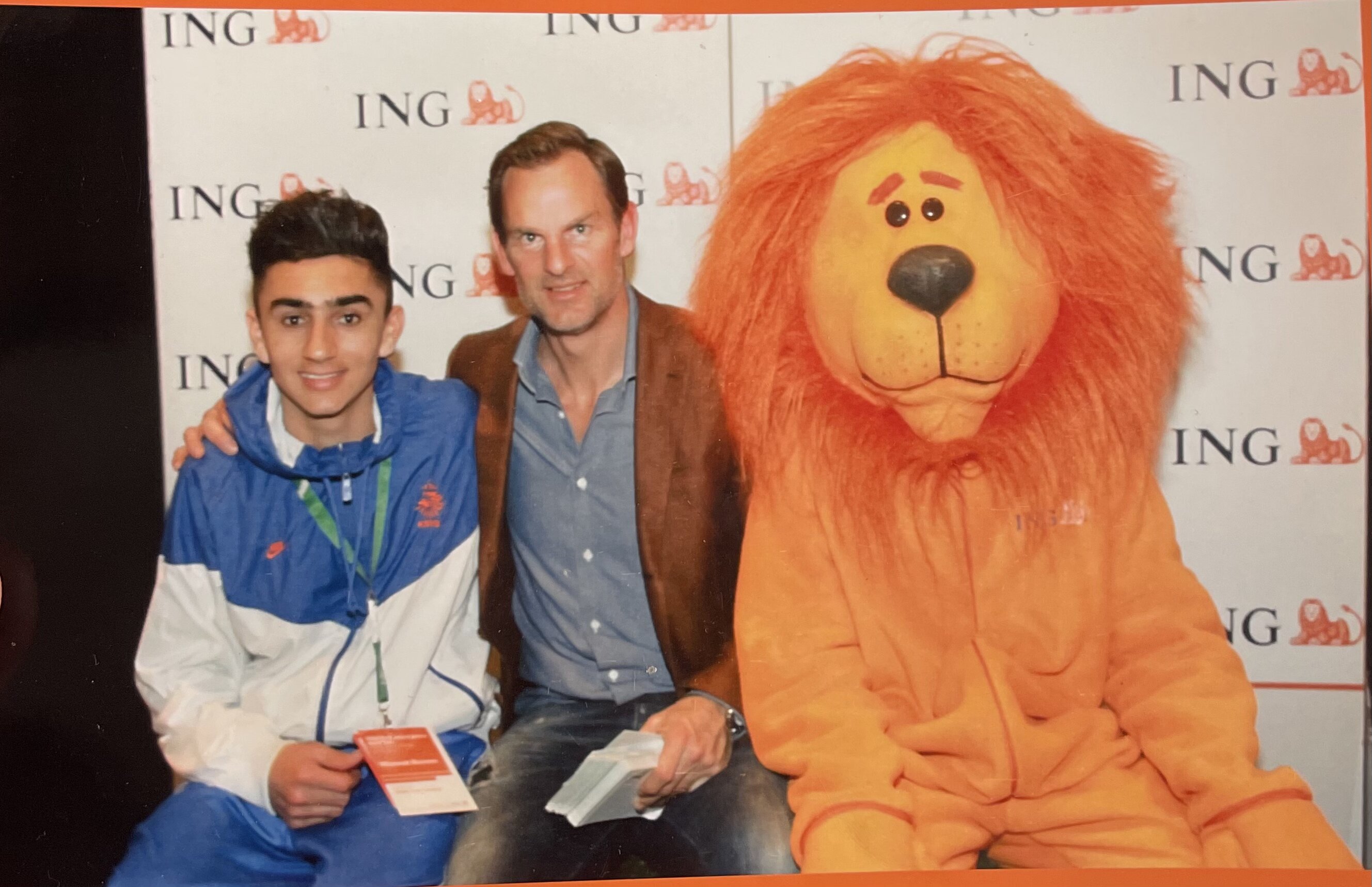 Muqdad Hassoo was born in a small town called Sinjar, located in the North West of Iraq. Muqdad belongs to the Yazidi community, a small ethnic religious minority with its origin from the ancient Mesopotamia. He spent his childhood in Iraq until age of 12.

Yazidis have witnessed a lot persecution and genocides because of their religious beliefs. As you might Iraq has historically been home to a rich tapestry of ethnic and religious communities whose history of coexistence in the region dates back thousands of years. Iraq’s demographic composition consists of not only Muslims, but it also includes ethnic and religious minorities, such as Chaldo Assyrian and Armenian Christians, Kurds, Yazidis, Kaka’i, Roma and Black Iraqis, and many other ethnic minority groups. However, due to the US invasion of Iraq in 2003, the recent history of minorities in Iraq has been one of repression, conflict, displacement and persecution. The majority of Yazidis, just like Muqdad and his family, left the country after being an easy target of terrorist groups such as ISIS.

New to the Netherlands

Muqdad and his family became refugees and came to the Netherlands in the early 2012. He attended the Dutch language school for almost two years. After that, Muqdad started with studying Sport & Health. Currently Muqdad works at NL Helpt Yezidis, a Dutch charity that provides aid to Yazidi refugees in Iraq. Muqdad said that it is important to help people in need and to study, but his full-time job is playing football.

The greatest movement of people seeking refuge in Europe since world war two is taking plac since the beginning of the 21st century. The total numbers of people escaping war and poverty by seeking a new home in Europe in the last two decades exceeded 10 million. The challenges these numbers present are related to the re-settlement of individuals and families a priority, alongside the need to ensure their longer-term inclusion into European societies.

Only after 10 days of being in Netherlands, Muqdad started playing football. In the beginning, he played in an amateur football club in the Eastern part of the country. Quickly after that, he attracted the interests of Dutch football clubs. Among others, John van den Brom, former AZ Alkmaar trainer, said being interested in joining Muqdad to the club.

” I believe that football, not only can play a role in helping us (refugees) with a safe integration into European communities, but also help us survive the traumatic experience caused by wars back in our home countries”  Muqdad Hassoo

Muqdad met Van den Brom during a football tournament organized by Dutch national team and ING bank. From around 400 football players from all parts of the Netherlands, Muqdad was selected as the best. Since then until now, Muqdad plays at highest level of semi-proof football in the Netherlands. His goal is to play in the highest professional football level in the country. During the last match, Muqdad Hassoo scored a top-class goal against DVV, read the article here.