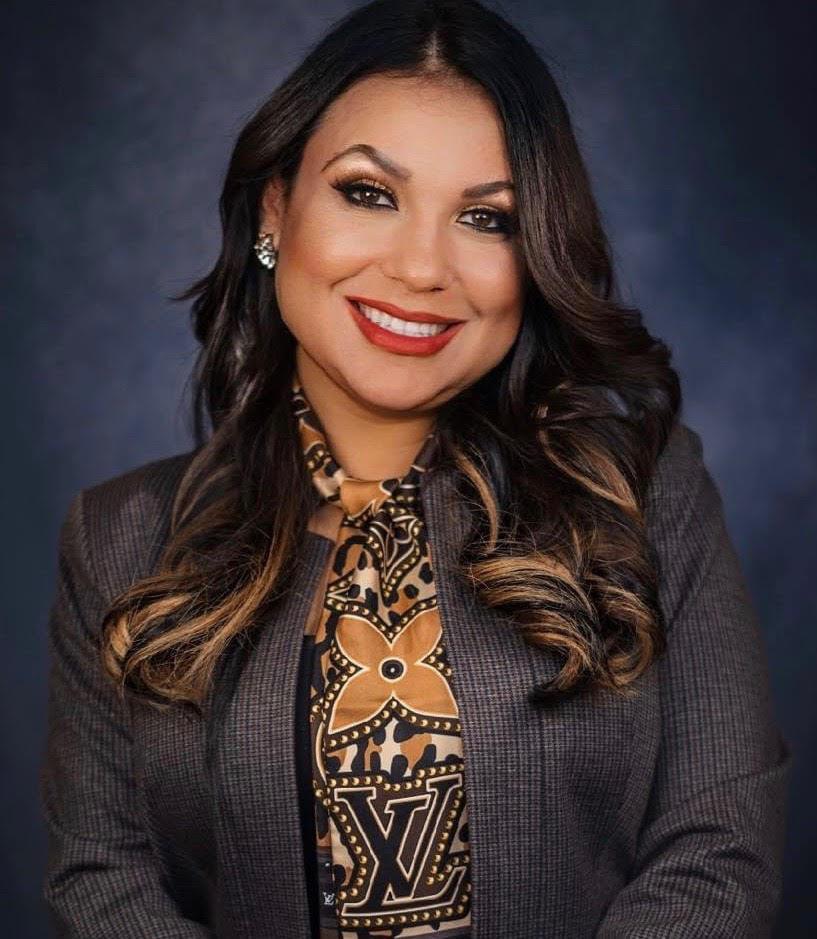 Moving to the US was the first part of Erika’s journey, as she always knew that she was going to make things happen for herself. She always reassured herself, and she was focused on being an entrepreneur and making a name for herself. Del Toro describes herself as a self-made millionaire, a life insurance agent, and one of the first Latinas to cross a million in income as an agent. Erika is also the co-owner of PHP agency alongside her siblings.

As a big influencer and motivational speaker in the Latina community, Toro managed to create amazing opportunities for herself and her PHP Agency and built her own empire, which has now made her a millionaire.

She pours so much belief in so many people’s lives, and always states when you pay people’s bills, yours are paid on its own.

Erika’s one of the most inspiring women for the Latina community. She started with nothing when she came to the USA at a young age.

Many people would tell Erika to read because it would help her in the long run, and she thought well what? Vouge? Magazines? They said self-development and entrepreneur books. Lead her into real estate.

Her sister came to her with an amazing opportunity of the life insurance financial industry but she thought it was a wild idea. There was a brand-new company coming up. When I decided to do it, it changed my life completely.

She plunged into real estate after many people advised her to read self-development and entrepreneur books. After succeeding in that field, Erika’s sister suggested they dive into the life insurance industry. Although the idea of starting a new company from scratch was nerve-racking, Del Toro always says success tastes good after the struggle, and diving into that side of the industry was one of the best decisions she has made.

With the mentorship of her sister Marleen Gaytan and Patrick bet David and Jennifer Bet David moved mountains. I’m blessed to have them in my life and for pouring so much in me.

Now my life has changed being a self-made millionaire, alongside my brother and sister.

Now the company is huge in the front line. Has had so much success, and I’ve been able to help people get out of there 9-5 jobs and make six figures. At the end of the day, it’s about people helping people.

When asked what legacy would you like to leave behind for yourself? Erika Del Toro responded with: “I was able to inspire my Latin community that anything is possible. Success tastes good after the struggle, is one of my own quotes. What I mean by that is when you work hard, you can accomplish anything.”

How Allegra Paris Is Disrupting The Fitness Industry During The Pandemic