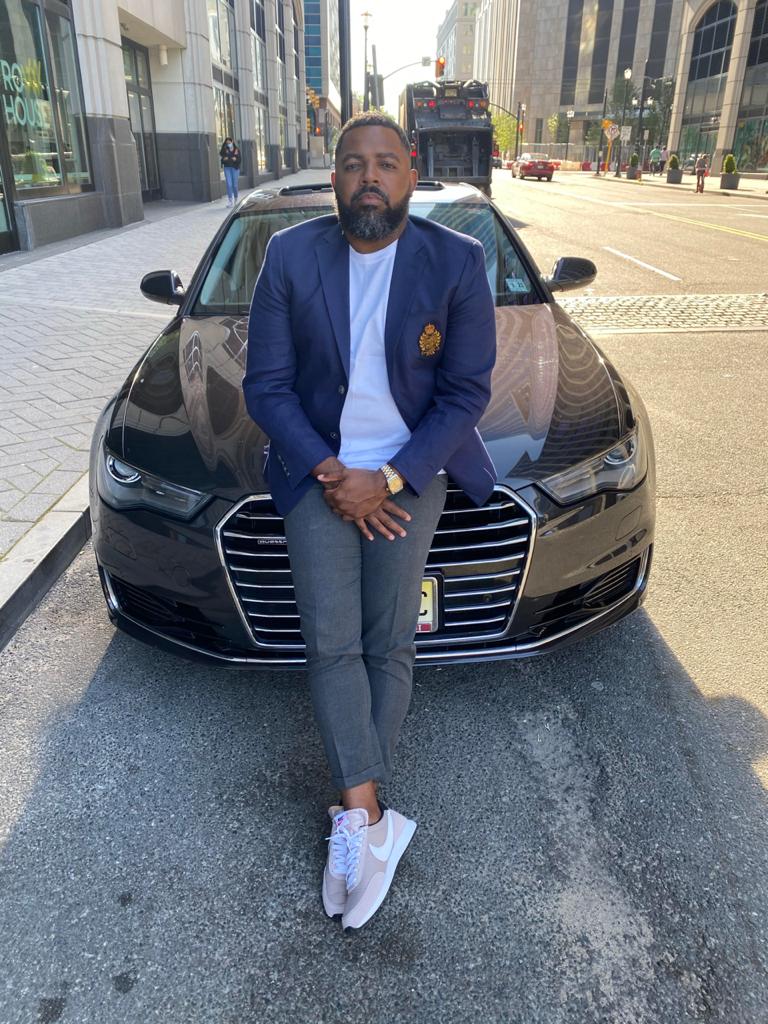 Success doesn’t really come overnight. It requires a lot of hard work, discipline, and a couple of sacrifices along the way. And while some people are still afraid to go out of their comfort zones to achieve the goals they have already established for their selves; others do not hesitate to take risks and go the extra mile to reach their dreams. One of those very few people is Arthur Butler.

Arthur Butler is a proud African-American CEO, Commercial Finance Managing Partner, Entrepreneur, and Athlete. He was born in Indianapolis, Indiana in August of 1982 and was raised in Nashville, Tennessee. Arthur graduated with a Bachelor of Science. At an early age, he was already a firm believer in the power of inventiveness—both in himself and others. He believed that there is always room for innovation, and one must creatively find a way to make the best out of it.

Growing up he was found an appreciation and inclination for inventiveness, where he would use his ideas and whatever he had at hand to create something new and exciting. As he observed the community he grew up in, it wasn’t difficult for him to be empathetic and compassionate to the needs of the people around him.

His experiences growing up were probably the reason why he became an innovative and visionary entrepreneur that he is now. For over six years, Arthur has worn many hats on his head, putting a lot of responsibilities on his plate. One of his successful ventures was starting his real estate firm, where he created the Relocation firm in the latter part of 2017. That project eventually became a vital part of the industry.

As a businessman, Arthur has always been a people-person. He has always been passionate about putting the welfare of his colleagues and employees first. He does not hesitate to empower the people he works with so that they become motivated to succeed like him as well. Moreover, Arthur has always been a go-getter. Whether in business or on the field, he is a firm believer in going the extra mile. That mindset also became the reason for the successful launch of all his business ventures.

Vision and Compassion is the Key

Arthur Butler is not only a businessman and athlete, but he was also and has always been a visionary. Full of integrity and compassion, he exuded the passion and dedication to his craft to all the people who work alongside him.

Success stories are few and far between these days. As more and more people chase a dream, working several jobs, and burning out at an intense rate, it takes a rare kind of passion and dedication to actually make it today. Perhaps it only takes the story of a man doing it correctly to instill hope and reinvigorate one’s perseverance. Arthur Butler’s life may serve as an inspiration that you can do everything you’ve set out to achieve, no matter how difficult or impossible it may seem.

Success and tale of struggle

Arthur Butler’s life is an example and an inspiration that you can achieve all you’ve set out to do, no matter how much nor impossible it seems. For those working several jobs to support themselves or their families, the people following their passion outside their day job, and those that are stuck dreaming of accomplishing more with their lives.

To know more about Arthur Butler and Hello August Rush, you may send an email at info@helloaugustrush.com or follow him on Instagram at @abutleriv