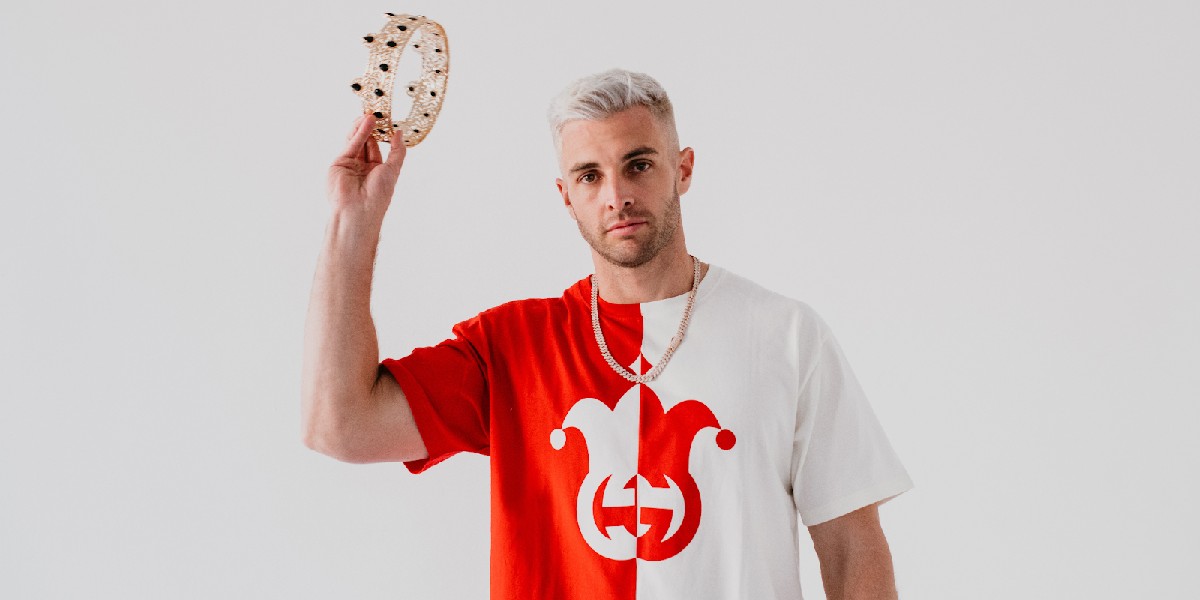 In today’s fast-paced world, many people are looking for ways to generate money without having to constantly trade their time for it. One solution that has become increasingly popular is creating passive income streams, a type of income that is generated even when the individual is not actively working. This can include things such as rental properties, dividend stocks, or online businesses that continue to make money even when the owner is not actively involved. These passive income streams can provide a steady flow of money, which can help individuals achieve financial freedom and live the lifestyle they desire.

But knowing how and where to start is the first hurdle to success. This is where Nick Wood comes in.

Who is Nick Wood

King of Digital Real Estate Nick Wood is the founder and CEO of Digital Landlords, a multi-seven-figure business he built from scratch in less than a year.

After a few failed ventures that landed him $60,000 in debt, Nick began teaching himself digital real estate and lead generation and quickly built a successful business. However, his journey to success was not without its challenges.

Nick Wood shared that his ultimate dream is to amass a net worth of $100 million in the next three years through his expertise in digital real estate and subsequently channel his time, energy, and resources to uplift the lives of the people in Africa. With the goal of serving as an inspiration of empowerment for individuals to learn and create a sustainable online income source, passing on the legacy of financial freedom to future generations, Nick’s vision is not just confined to personal success but also encompasses contributing to the betterment of society by creating job opportunities, and enabling individuals to secure stable wealth for themselves and their families.

The Story Behind Nick’s Vision

At 19, Nick took a two-year humanitarian effort in the jungles of West Africa, where he was featured on BBC News after learning the local dialect and growing an online platform dedicated to sharing the vibrant culture. He then returned to the U.S. and began his career in business as a door-to-door salesman in the South.

Over the next decade, Nick went through several failed tech ventures and was drowned in debt, but he never gave up on his dream. He eventually built a digital real estate empire and founded Digital Landlords.

With his online program, Digital Landlords, Nick imparts the secrets of his success to others by guiding them on generating passive income streams through established simple websites catering to niche services in small markets. He teaches his students how to rent out the leads generated by these websites to local businesses on a monthly basis, resulting in a profitable passive income stream.

By sharing his wealth of knowledge and experience, Nick empowers individuals to attain financial stability and independence.

Today, Digital Landlords has hundreds of students from all over the world, ranging in age from 18 to 60, many of them making anywhere from $10,000 to $45,000 a month in passive income thanks to Nick’s course.

As Nick says, “The main difference between our course and others is that this one actually works! The case studies prove it all.”