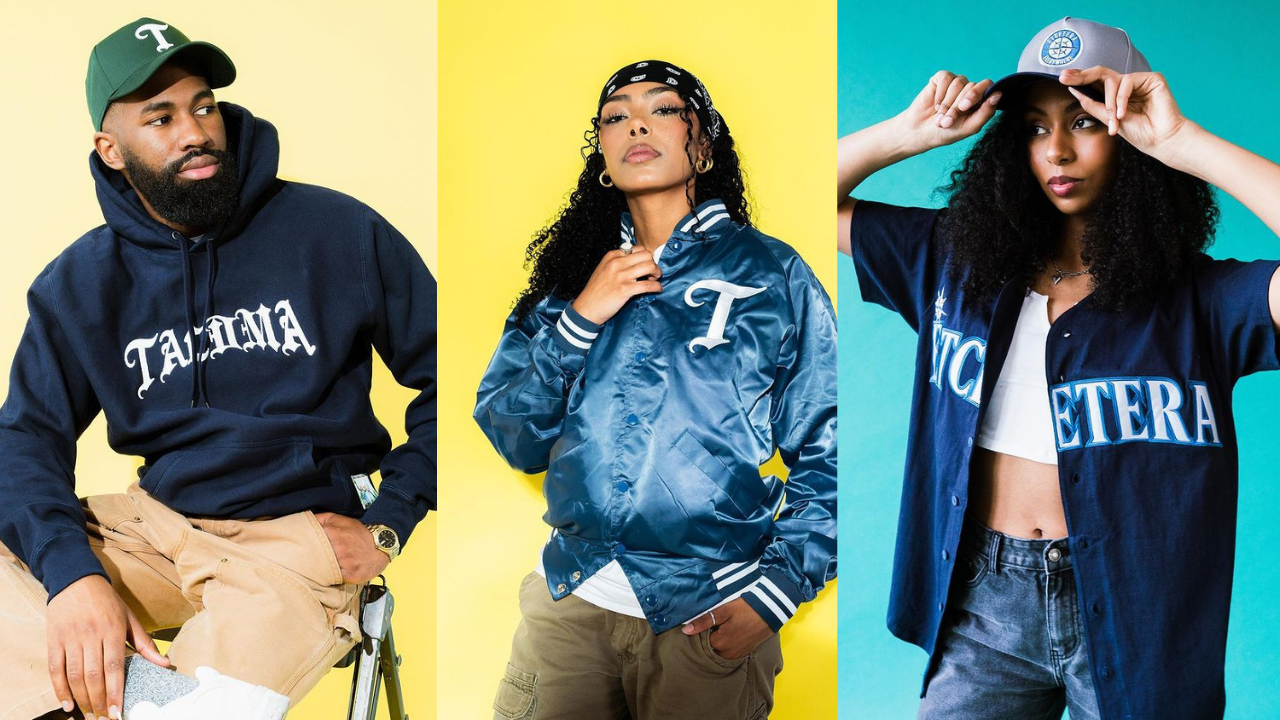 Men’s streetwear brands and clothing stores in the Tacoma area weren’t the most popular. In fact, there were only 3 men’s boutiques located in Downtown Tacoma and two only lasted two years. What made eTcTacoma the special brand that broke through? Co-Owner Umi Wagoner points its early success to sticking to their guns in the beginning, evolving the business model slowly as they grow the audience.

The story of eTcTacoma begins in high school where the co-owners (Perris Wright  and Umi Wagoner) sold their first wears in the hallways, vowing to become business partners from that point on. Fast-forwarding to college where they kept the business afloat from separate states, the ambition has paid off. When they first opened in July 2014, they sold multiple different popular brands in the Northwest region like “The Hundreds” and “10Deep” . But uniquely, it was the private brand that sold the lion’s share and by the third year the customer base pushed them to becoming a flagship store.

Though the ambition has paid off, the journey to being the Northwest number one “rarewear” has not been trouble-free. Because of the lack of streetwear and urban clothing in the area, eTcTacoma adjusted their storefront to more of a community space, allowing other brands to do pop-up shops and curating art shows with local artists. An open-mic got really popular, bringing new customers into the store; the thought being that it would be easier to promote when the audience is face-to-face. Success was around the corner but not without speed bumps, after a couple burglaries, relocations and a COVID shutdown, things were unsettling. Pivoting to online, the community still had their backs as they pushed online marketing hard, they also allowed in-store pickups.

Their hard work continued to pay off, but now recognition was received. The grassroots approach earned them an “Outstanding Achievement in Community Engagement” award also a Small Business award from Sigma Theta Corporation along with others. Over the years collaborating with “The Hundreds”, “Carrots”, “Bricks and Wood”, The Kinsey Collection, Tacoma Art Museum and several companies throughout Tacoma making sure to keep their reach national while relying on our backyard.

Over these 8 years the focal words have been cool and heritage, they wanted to be viewed as cool forever but aspire to be the heritage brand of Tacoma!  To celebrate this incredible milestone, on July 23rd 11AM PST online and in store, eTcTacoma will be fully opening in their new location with their anniversary collection. Be sure to get there early, the line will be out the door!

Toss Your Mortgage Qualification Fears Aside With Tanya Cascun

Greatway Financial: The Gateway to Your Financial Planning