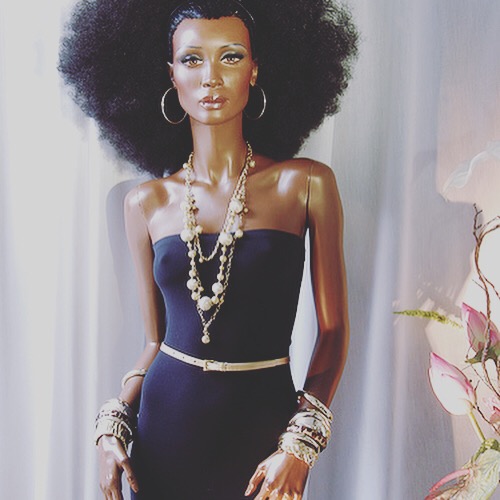 Modeling is more than just designer dresses and glitzy catwalks. Models represent their personalities through their body language, inspiring people to dress well and look their best. It is not everyone’s cup of tea. Just like the glam and recognition that the fashion industry offers successful models, they also have to overcome failure and disappointment. Dawn Leak, a successful model, fashion influencer, author, and entrepreneur, is setting a new trend in this industry at 55. With decades of experience as a professional model, Dawn knows how to stay in the limelight and shine in an industry that is dominated by young talent.

Dawn was raised in the South Bronx. Her father was her biggest strength in life, constantly motivating her to follow her dreams and think out of the box. Although Dawn lost her father quite young due to his untimely death, she chose to walk the path he showed her. To pursue her passion for modeling, Dawn moved to Paris, the hub of fashion and modeling. Penetrating a close-knit industry was not easy for Dawn. She faced steep competition but persisted. Dawn realized that modeling as a career is not all sunshine and roses, so she learned to accept rejection.

After several attempts to succeed, putting her ego aside, Dawn finally managed to sign a contract with Elite Paris. Since then, she has never looked back. Her talent and passion for modeling were instantly recognized, and offers came pouring from top brands. She appeared in popular magazines like German Elle, German Max, Vogue, and Italian Amica and also became the face of Absolut Vodka Africa. Dawn had the opportunity to grace the catwalks and showrooms of Yves Saint Laurent, Issey Miyake, Thierry Mugler, Paco Rabanne, Azzedine Alaїa, and John Galliano.

Even at the peak of her career as a model, Dawn never wanted to limit her talent to the fashion industry. She expanded her horizons and became an author. She wrote two psychological thrillers titled No Rhyme…No Reason and The Blattaria Mind. No Rhyme…No Reason also earned her the coveted Bronze Remi Award at the Houston International Film Festival. She also explored her entrepreneurial skills by launching her own lipstick line named Dawn Lip Candy.

Currently, Dawn is a fashion influencer on Instagram with more than 260K followers. Her stunning fashion content has earned her thousands of views on the platform. Her unique sense of style and ability to think differently makes her posts stand out from others, inspiring people to look and feel good. Storming a highly saturated space like social media in a highly competitive niche is quite challenging, but Dawn makes it all possible with her aura. Even at 55, she is fierce, confident, and, most importantly, an inspiration for others to overcome their fears and follow their dreams.

Dawn wants to continue her journey as a fashion influencer on social media, making more fresh and unique content for her followers. She also wants to enhance her creative aspect as an author. As an entrepreneur, Dawn wants to expand her brand into a highly reputed makeup and clothing line. It is because Dawn believed in her dreams and dared to defy standards that she is still setting goals for her future while also motivating people to do the same.

How SweetNight Mattresses Are Adapting For An Overseas Market