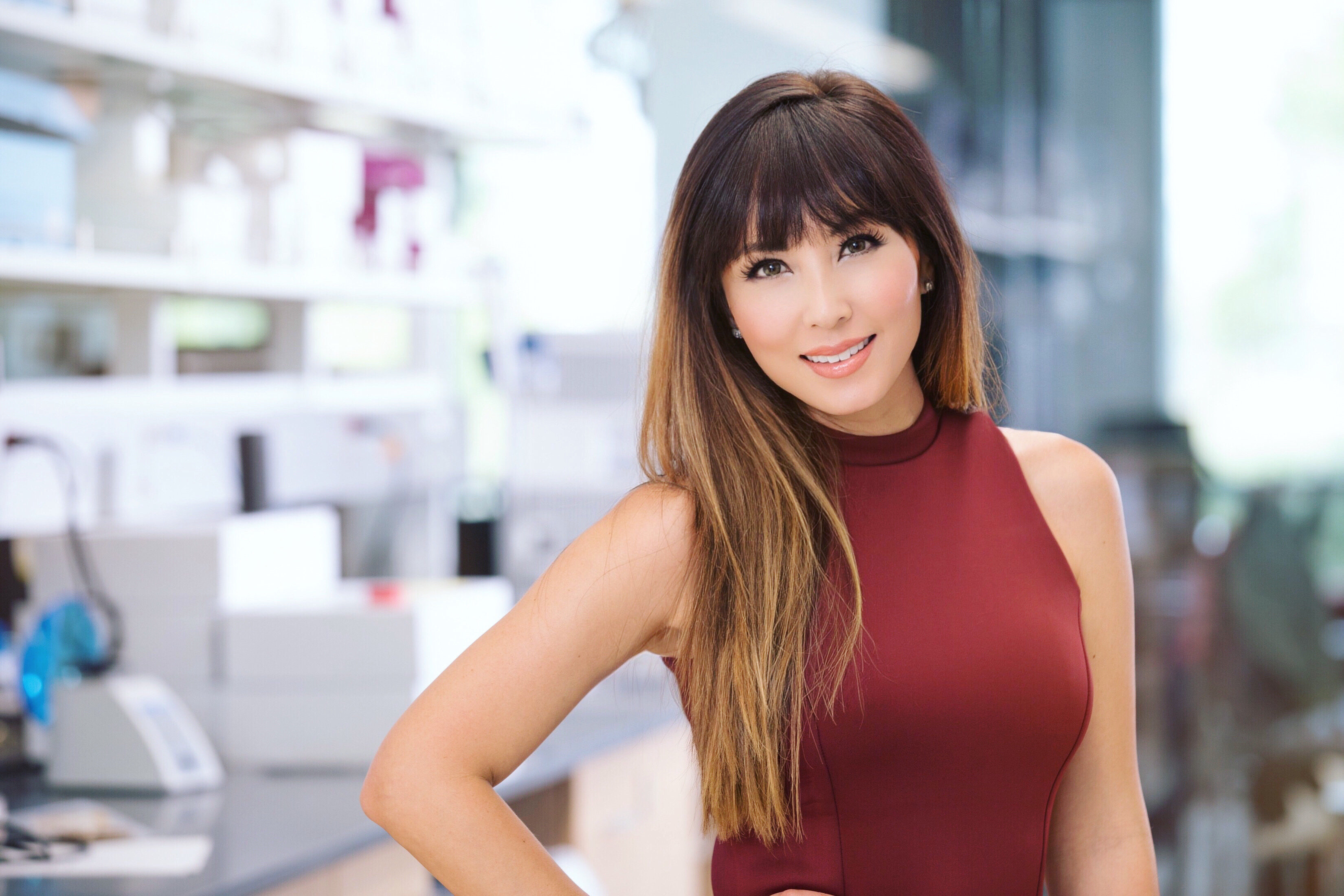 The women of this century have proved that success is meant for them as much as men. Their courage and hard work have helped them break all barriers and build empires. Many independent and inspiring women are now handling daunting tasks. However, these accomplishments haven’t come easy. Each one of them has had to fight the patriarchy and chase their dreams above anything else. One of these resilient and passionate women is Natalise Kalea Robinson. She made unlikely decisions and managed to get through the hurdles that followed.

Natalise was born in San Francisco to immigrant parents from Myanmar. They struggled a lot to give her a different life than they experienced. Despite extremely tough days, Natalise’s parents always believed she was meant for more. Her mother taught her that anything is possible if you’re willing to work hard for it. Natalise kept these golden words close to her and remained persistent in her objectives. At the tender age of 16, Natalise managed to get into Stanford University.

Natalise always looked forward to studying science and took a huge interest in it. But, she was also deeply in love with producing soulful music. After graduating from Stanford in three years, Natalise felt she was now free to chase her musical dreams. From then onwards, there was no stopping her.

Natalise established her own record label. Here, she wrote thoughtful, beautiful music filled with honest self-reflection (take a listen to “Love Unconditional”) and produced other artists’ songs, placing them into film and TV. In this process, she understood the value of marketing and relationships. These experiences helped her grow as a person and taught her many lessons in business. Natalise was inspired to build another business.

She decided to go back to Stanford and pursue an MBA. After completing that degree, Natalise worked in different companies as an executive and learned hands-on. This eventually led to her setting up Parallel Health. Parallel provides effective, personalized skincare powered by genomics. The vision behind Parallel has to do with the skin microbiome, what Natalise says is like a “parallel” universe to the one in which we live. This year, the company will be recognized as a “World Changing Idea” by Fast Company. Natalise has also been named the recipient of “Entrepreneur of the Year” and “Outstanding Female Entrepreneur” awards by several outlets.

When asked about advice to aspiring entrepreneurs, Natalise’s advice is to be prepared for life’s twists and turns and see them as a blessing. We never know which turn will lead us to our dream life. She shares that at the age of 23 if someone told her where she would be today, it would’ve been hard for her to believe it. But passion and grit take you far. Natalise is indeed a role model for many young people who dare to dream and believe in changing their lives.