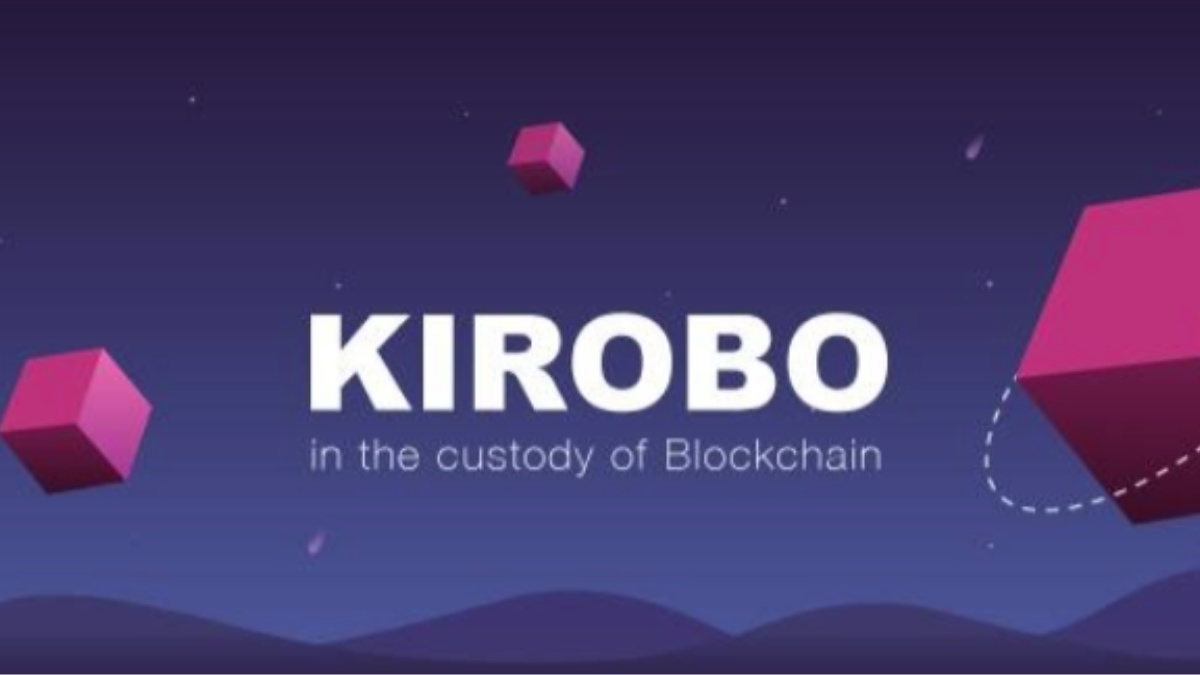 Who out there among us wouldn’t like having the option of using an “undo button” from time to time the wipe out those questionable decisions or accidental mistakes?

Israeli blockchain startup, Kirobo, recently unveiled new and groundbreaking technology that will act like an “undo button” and protect cryptocurrency investors from accidental losses that were previously irreversible.

The new technology, which is available for Bitcoin, Etherem and Trezor trading and investing, will allow users to cancel transactions sent to incorrect cryptocurrency addresses, Kirobo said. The two-year-old company’s “retrievable transfer” technology works by building a logic layer that will sit atop blockchain protocols to protect users from human error.

Kirobo’s ultimate goal is ambitious, but an admirable one: They want to help put blockchain investing on par with online banking in terms of ease and security.

“Our aim,” Kirobo CEO Asaf Nail said, “is to make blockchain transactions as simple and as secure as online banking.”

To date, the company has processed over 1,000 safe transactions and more than $26 million worth of cryptocurrency.

In recent years, users have repeatedly cited the fear of losing funds — either through their own errors or via unscrupulous activity — as their top fear in delving deeper into cryptocurrency investing. Big believers in cryptocurrency and its vast potential in the future, Kirobo is aiming at doing what it can to remove those barriers so that more potential investors can feel safe and secure while trading cryptocurrency. Their hope is that by building in additional layers of security they will be able to remove the weak spots in the process that often prevent investors from joining the cryptocurrency trade.

The company’s new “undo button” protects users from sending their currency to the incorrect recipient — whether by mistakes or due to unscrupulous activities. Users do occasionally lose funds when the sender makes an error while inputting the long string of alphanumeric characters that make up cryptocurrency addresses.

Kirobo is able to protect investors by adding an additional layer of security that will act as a third step of verification. With Kirobo’s added protocol, transaction codes must be entered by the recipient in order to accept the transfer. From there, the sender continues to have access to funds that can be retried until a correct code is provided by the recipient. If the codes don’t match up, the sender can utilize the “undo button” function and retrieve their funds.

Here’s another very important aspect of Kirobo that users undoubtedly will find appealing: The company says that in no way does it store or hold the private keys of a user; the code that is used to unlock the transaction simply governs the finalization of the transaction and it’s used for any sort of tracking.

In a time when the trustworthiness of cyber security has never been more important, Kirobo has received the backing of a couple of powerful entities. The Israeli Innovation Authority, the governmental agency in charge of industrial development, has endorsed Kirobo. Also, Scorpiones Group has fully audited Kirobo, according to the company.