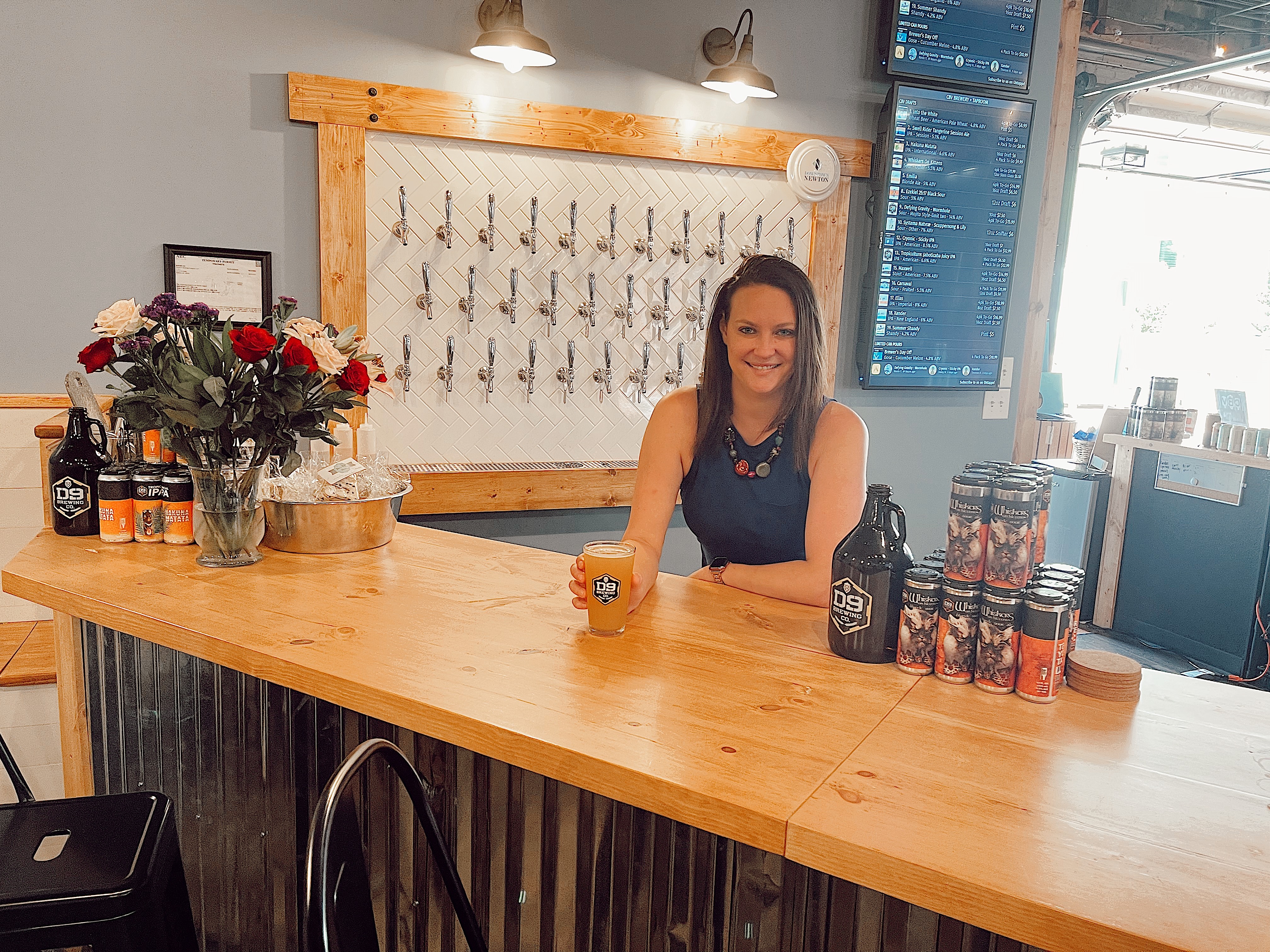 The brewing industry is one that is exploding in popularity today, as more people than ever before say goodbye to the mass-produced beer brands that are stacked in every gas station, coast to coast. Consumers are becoming more conscious in their beer selections, which is why locally brewed and small-batch methods are causing quite the stir in the market.

The problem is that these small and medium-sized breweries must overcome the hurdles and challenges of growing in a highly competitive market, which can squeeze most of them out of success before they could come to fruition. That’s what gave rise to the idea of Community Brewing Ventures (CBV), a platform designed to give breweries the advantages of scale while preserving their innovation, creativity, and the passion for making beer in the first place.

Founded in 2020 by the owners of D9 Brewing Company and a team of investors and craft beer aficionados, CBV is not on a mission to acquire brewing brands, but rather, help them scale into ultimate efficiency. CBV steps in and provides breweries with the tools they need to succeed, while also helping them to maintain their independence along the way.

The CBV model creates significant savings while allowing breweries to remain focused on growth, the integrity of their brand and innovative ideas. Their network is already capable of producing 300,000 barrels of beer for partners annually and is working to expand that number in the coming years.

“CBV is, above all else, a way to support the craft beverage industry as it grows and matures. We want the best brands out there to be able to stay small, agile, and versatile, but to still be able to realistically play in the same sandbox as the big guys,” said Andrew Durstewitz, Founder and CEO of D9 Brewing. “We can give them the tools to be competitive, while not sacrificing the things that make them so special in the first place.”

In addition to D9 Brewing, eight more beverage companies have signed on to be part of the CBV network.

The Case Study of Bay Cannon

Having opened in West Tampa during the summer of 2019, Bay Cannon is a community brewpub that brings in consumers for their changing beer selection. But, in 2020, the business had to make an unexpected business pivot due to the pandemic, diving more deeply into canned beer for to-go business. Through canning and distribution at a moment’s notice, the brewery was able to not only stay afloat, but to also modernize and develop around the demand in the ‘new normal.’

“One of the best parts of these arrangements is that we get to work with these brewers and owners that have so much passion and energy. They live and breathe their brand, and we get to help show their creativity and energy to the world,” said Aaron MJ Gore, director of strategic partnerships with CBV. “These companies have all of this potential. They should be a lot of peoples’ new favorite thing to drink, but they are having to fight all of these entrenched, insurmountable barriers just to get it into the market. What we get to do is help clear those out of the way while bridging the chasm between where they are, and where they should be.”

CBV is regarded as a disruptive model today that is changing how craft beer is produced, distributed, and consumed around the country. The model discovers, produces, and promotes the most innovative craft brands to the industry, stepping in where the ‘little guys’ need help. Understanding that 2020 fueled the need for support and access and expertise for the little brands struggling to make ends meet, CBV takes pride in saving countless breweries at critical moments.

As Durstewitz concluded, “everything with CBV starts and ends with the community.”

CBV is currently open to accepting more brewery partnerships and is also working with other alternative beverage brands such as UpDog Kombucha of Winston-Salem, NC. Through their partnership, UpDog will now be able to expand its product offering thanks to the CBV investment capital and production resources.

For more information, or to work with CBV today, visit: www.communitybrewingventures.com.

The Next Big Thing Rooting for Great Height of Success in the Music Industry: Flawless2k.