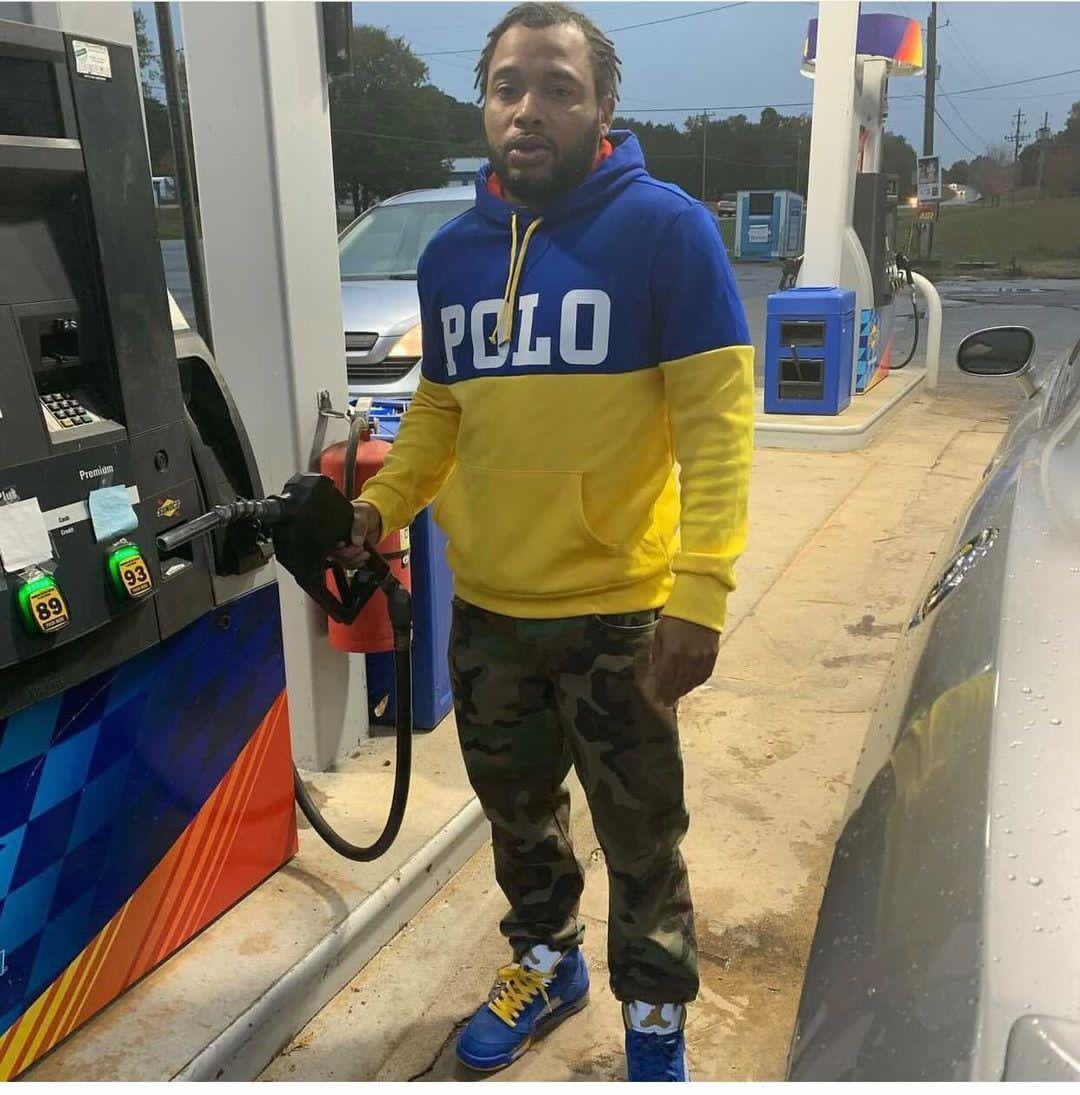 Music industry is growing widely with many different forms of music and various taste among listeners. It has been one big hub, house, and platform which has provided umpteen number of opportunities to young budding artists who wish to make it big in the industry. With a change in trending music and different taste developed by new age listeners, music artists and singers have to be on their toes always to produce creative yet scintillating form of music. Today different genres of music have picked up tremendous momentum among these audiences like pop, jazz, RnB, Hip-Hop or Rapp. With growing competition and more options, artist have to quickly adapt to many external changes and come up with different and creative songs which would help them gain popularity. One young gun from Atlanta, GA has been the talk of the town lately and has gained much recognition and love through his creative, captivating, tuneful, and catchy songs- Flawless2k.

Dewantee Smith aka Flawless2k has been one of the most emerging hip-hop star from Atlanta, GA who has been taking giant strides in the music industry to excel as a complete music artist. He has left no stone unturned in creating and providing a great listening experience to his fans and followers. Flourishing as a super talented music artist, Flawless2k’s melodious compositions coupled with tuneful music has propelled him to create a huge loyal fan base of followers. All of his tracks have been super hit among listeners which has further helped him to gain momentum within the industry. Striking the right chord with his authentic form of music his popularity has grown in double digits over the past few months, and he has stitched a permanent place in music lovers’ heart by creating a different level of music and songs altogether.

Being inclined towards music since childhood, Flawless2k left his U.S army job in 2017 to make music as a full-time career and profession. His unaverred drive and passion towards music has enabled him to pursue a degree in music production and gather more insights and knowledge pertaining to recording, fine tuning and production. His debut EP ‘Blackout’ has features with former No Limit Records signee Fiend, Yung Ralph, Bandit Gang Marco, and well known down south artist Pastor Troy. His EP has singles that have instantly grabbed attention of millionsand have moved them with his unique music content and creative ideas.

Flawless2k is planning to release his new album titled “2k21”where he will have notable features with Bubba Sparxxx, Dyson Tate of the 90’s R&B group Tony Toni Tone, D-Roc of the Ying Yang Twins. With many others exciting projects in pipeline, Flawless2k is bound for more greatness going ahead. Do follow him on Instagram @ flawless2k_official_page.