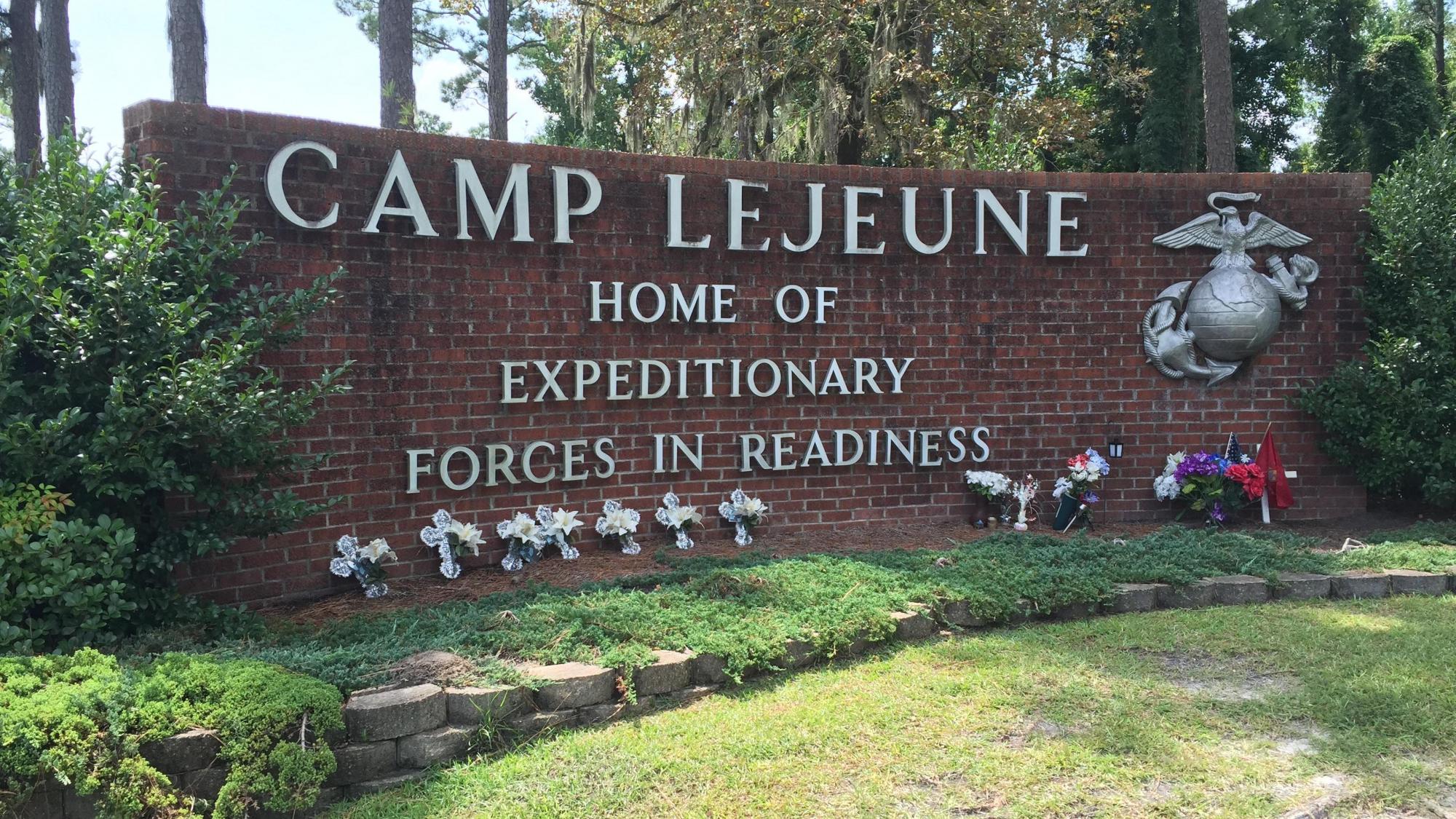 Between the 1950s and 1985, two of the eight water treatment facilities in Camp Lejeune Marine Corps Base supplied water to the camps that were contaminated with VOC or volatile organic compounds. The camp base is situated in North Carolina, and the people residing there during those years suffered or are suffering from diseases that result from water toxicity.

If you or someone you know is a victim of the incident, you are eligible to file a lawsuit claiming compensation for your past, present, and future sufferings. You can demand medical treatment costs, loss of job and income, low-quality life for the disease, and much more with the help of the lawsuit.

The reason behind Camp Lejeune water contamination are:

The effects on the residents due to the contamination of water

Studies have proven that ingesting the contaminated water during the timeframe has affected the health conditions of the residents of Camp Lejeune at that time. The diseases caused by PCE and TCE are breast, liver, kidney, ovarian, bladder, prostate, lung, cervical, leukemia, miscarriages, non-Hodgkin’s lymphoma, and congenital disabilities.

Suppose you or anyone you know is a Camp Lejeune water contamination victim while they were residents at the camp between the 1950s and 1985. In that case, you must not hesitate to consult a veteran benefit lawyer. The residents at the center at that time were predominantly in service to the country as it was a military base.

If you can stand up for the country’s service and protection, the country must pay you back. You were subjected to the mishappenings due to someone’s negligence. The experienced lawyers will fight to claim the compensation you deserve.

How To Care For Teak Outdoor Furniture

William loves to write on trendy topics of crypto, tech, business, finance. Want to say something to William? Reach out at anderson.w1987@gmail.com