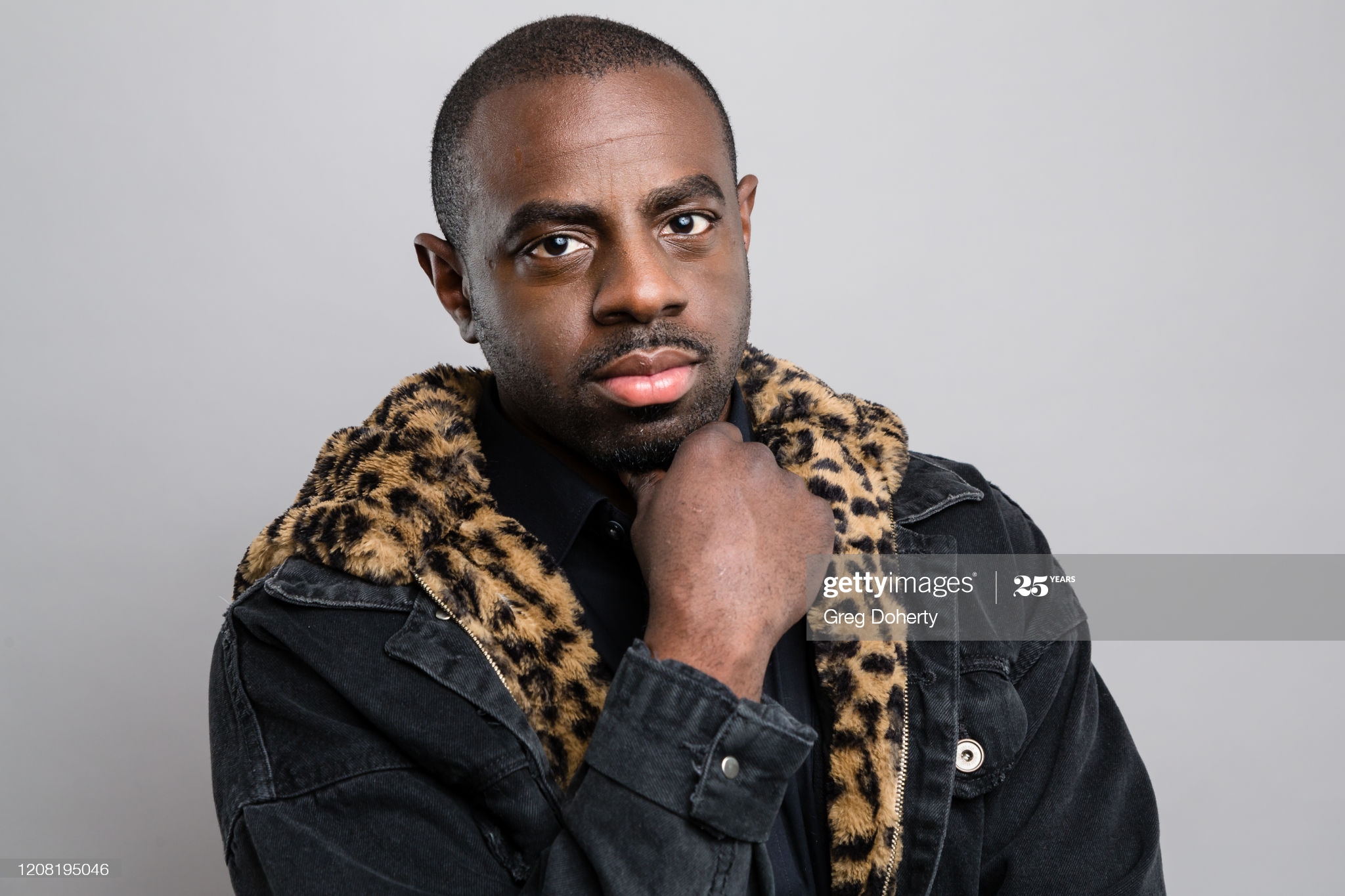 Tell us a little more about how you first got into Acting?