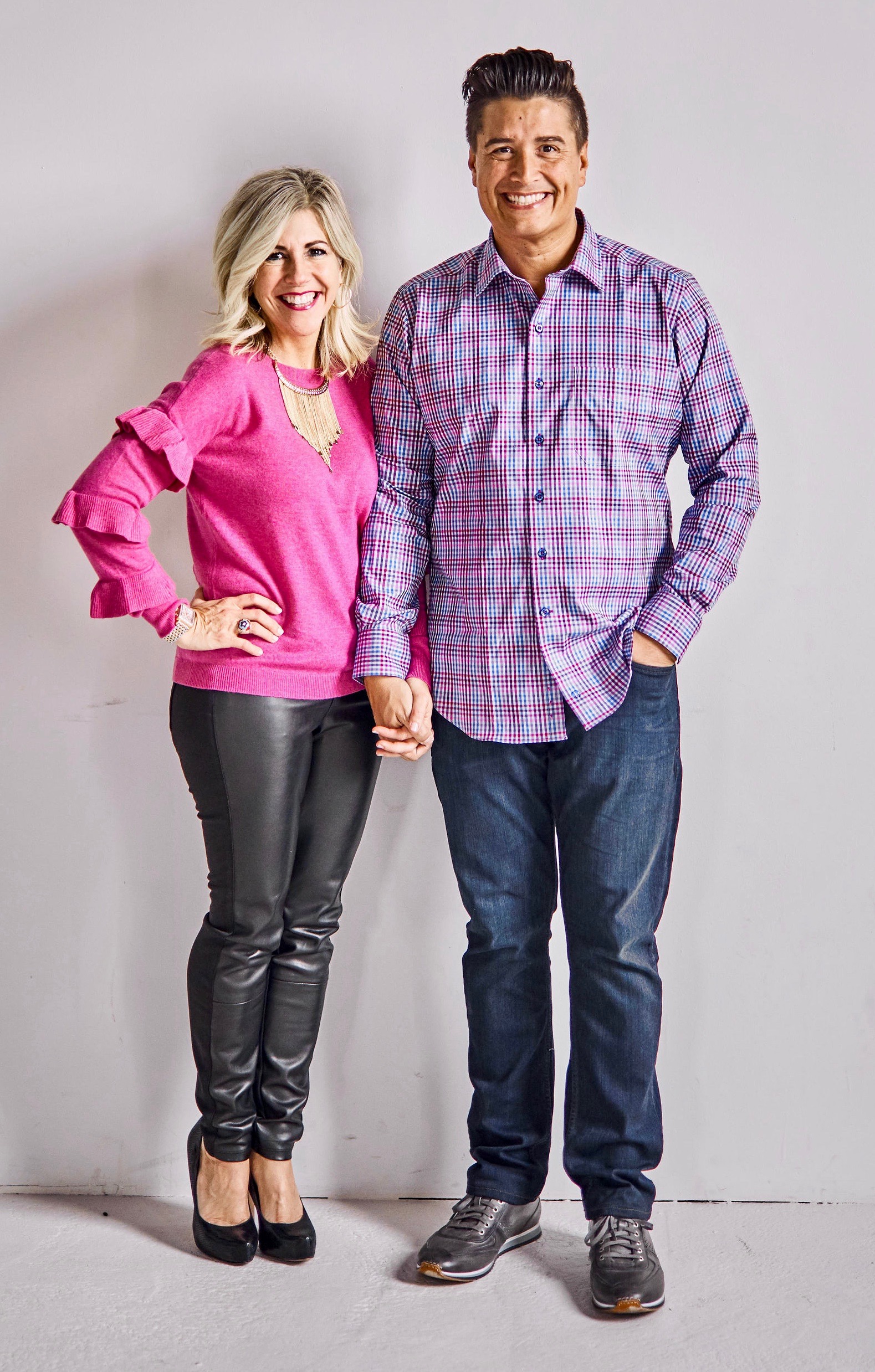 When it comes to having success in the Network Marketing industry, there are almost always questions and skepticism to follow. Is that person really making that much money? Is this company legit? Is This a Pyramid scheme? Can I actually make money with this?

To help alleviate some of these questions, I’ve interviewed Sarah and Tony Zolecki, who have been in Network Marketing for over two decades and are some of the most successful people that you can find within the industry.

Q: Is it realistic for most people to think they are going to get rich with Network Marketing?

Tony: Honestly, no, probably not. But it’s not because it isn’t possible. That’s kind of like asking if you think it’s realistic for every high school football player to play in College or in the NFL. Only the difference between Network Marketing and Sports is that you’re limited to your physical capabilities in sports. In Network Marketing, anyone CAN have massive success if they’re willing to put in more focused time and effort than anyone else around them. But it’s not realistic to think that most people are actually willing to do that.

Q: Why do you think that so many people call Network Marketing a Pyramid Scheme?

Sarah: Most people don’t actually understand what a pyramid scheme is. A pyramid scheme is when you recruit a bunch of people to invest into something and the way that those people get a return on their investment is to get a bunch more people under them to pay into the scheme and so on. There’s no actual commerce happening and no actual base of people buying products on a monthly basis for the sake of consuming them. With Network Marketing, you have people starting up their own mini businesses. You have those people selling products to their warm network of friends, family, and followers on social media. People confuse Network Marketing with a pyramid scheme because they’re missing that piece of it. There is product flowing through the network and there’s a focus on bringing more customers into the overall network rather than just recruiting. The purpose of driving new recruits ultimately is to create new customers from that.

Q: What can someone expect out of starting their own Network Marketing Business?

Tony: They can expect to eventually get out what they put into it, but at first they probably won’t get out what they put into it. Guess what, that’s every single business on earth. That’s with sports too. When you go to the gym and get a good workout in, you don’t see muscles grow the next day. When you start up a Taco Food Truck, you don’t have people magically flocking to buy your tacos the next day. It takes time, effort, and strategy to grow a brand or even grow muscles. You shouldn’t expect anything different when it comes to Network Marketing. Delayed gratification is HUGE in Network Marketing and it’s a big reason why people call it quits too early.

Q: Why do you often see the statistic thrown around that over 90% of people fail at Network Marketing?

Sarah: People have unrealistic expectations of what success and failure looks like in Network Marketing. Success isn’t all about making 6 or 7 figures, ESPECIALLY in Network Marketing. Success can mean a single mom earning an extra $300-$500 a month to help her with bills. It could mean a customer getting a meaningful result by using the products. It could mean someone becoming more self aware and confident in themselves just from being in the atmosphere of hardworking people that are all trying to become better, even though they haven’t made a dollar from the business. Whoever says that 90% of people are unsuccessful in Network Marketing is probably not being reasonable when they’re defining what success actually looks like to the people working the business.

Last Question. What’s a piece of advice you both can give to someone thinking about joining Network Marketing?

Tony: Be headstrong. You will probably have some people that are negative towards you about deciding to start your Network Marketing business, and you would probably also have people that are negative towards you if you decided to go to school, or not go to school, or start some other business. Point being, you have to trust your gut. If you think there’s a shot at Network Marketing changing your life for the better, do it, and like Sarah said, be intentional about it.

For more information on Sarah and Tony, you can follow them on social media and visit their website at www.sarahandtony.com