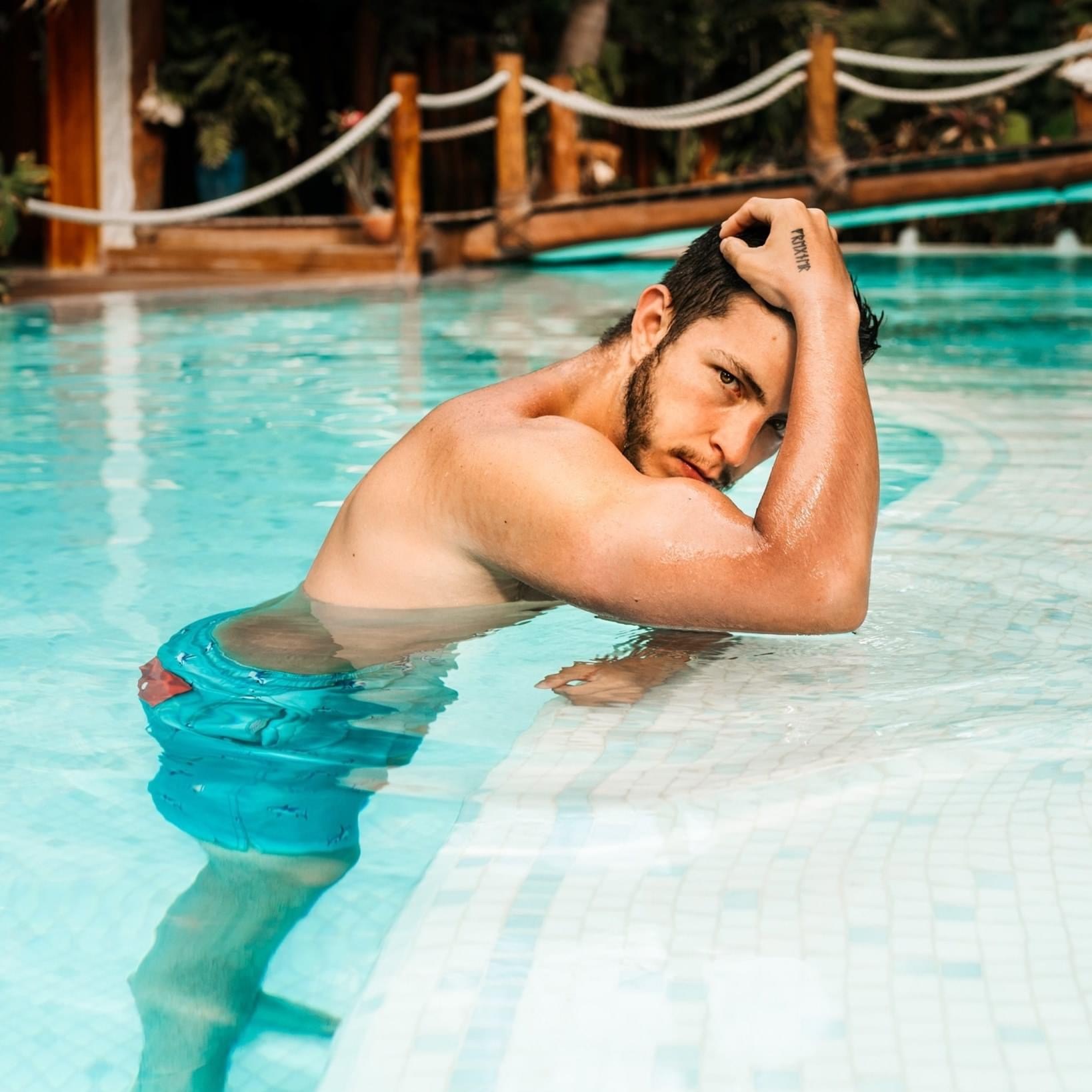 Most travel influencers seek out to make a career to start traveling the world. But it started in the opposite way for Jean, known as Explorer on social media due to his Instagram name @explorer.

His international travels started from the very young age of 10, although his first trip around the world was to Spain when he was already 21. He started traveling with friends simply to get to see the world. Meanwhile he started posting his best travel photos on Instagram to share with his family and friends.

Then after a while he became better at photo editing and networking with other travelers, and his account started growing.

it was after a while that he realized that his Instagram could become a monetization channel.

Unlike most travel influencers who are seeking out to travel due to a Instagram, Jean already had become an influencer by mistake.

but reaching the huge milestone of 1 million became a goal that took him almost 5 years to achieve. And now sitting at over 1.2 Million, he says this is still only the beginning.

There’s many countries that Jean loves to explore. Therefore Mexico is Jean’a favorite favorite place in the entire world. He represents Mexico all over his social media encouraging his fans to visit Mexico and explore the beautiful country. He explains that the beaches, parks, theaters are special.

Explorer has now become one of the largest travel influencers on Instagram and has travel to over 30+ different countries and worked with countless popular brands and high end clients all around the world.

Ever since his career skyrocketed Jean now spends much of his time consulting tourism boards and travel companies to optimize their social media to increase their sales and to reach out their right audiences.

Jean does not plan to stop any time soon. He will be working on big course coming out soon to show how to grow your social channels. Jean is one to watch for 2021 as he will be traveling all over the world. After covid 19 he plans to go to over 10 countries after the stay at home is lifted.

He has caught attention of DJ Khaled, Miranda Kerr and the list goes on of over 20+ influencers. Who wouldn’t follow his “dreamy” travel page. While everyone as work Jean is exploring all over the world.

Related Topics:ExplorerInfluencerjean mouret
Up Next

Keep an Eye on These Innovative Teen Entrepreneurs

Top Accounting Firm, Vraiment Financial, Launches a Financial Curriculum To Help You and Your Kids Grow