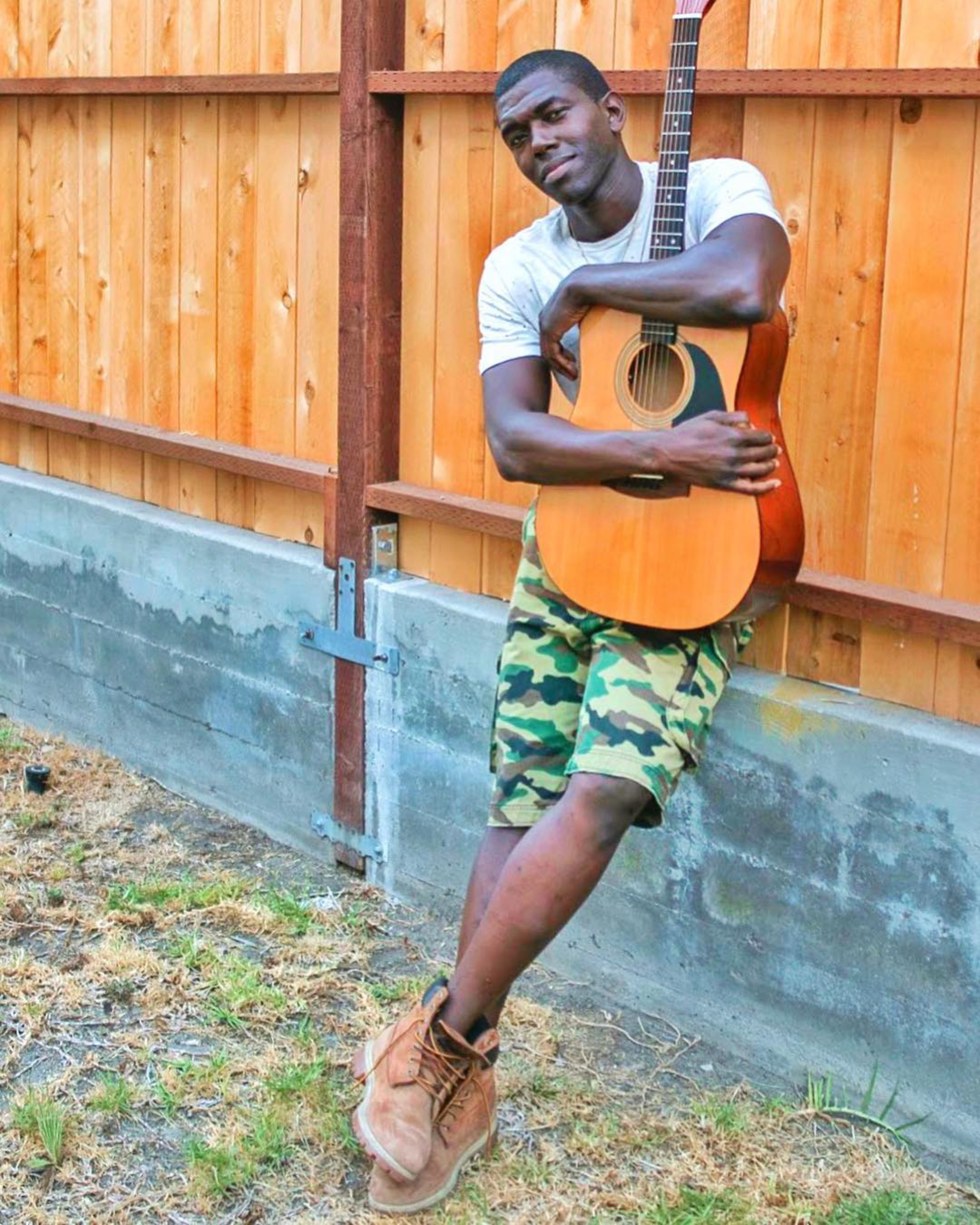 Life can be full of ups and downs, especially for those prone to mental health issues and addiction. It can be very easy to become overwhelmed by the challenges life throws at us, but what’s really important is how we react to these issues. In the case of up-and-coming singer, songwriter, musician, and actor, LeRoy Mobley, life certainly threw a lot of curveballs his way.

Born to a Vietnam War Veteran father and registered nurse and Gulf War Veteran mother, young LeRoy saw what life was like for those who had experienced war. He was prone to low moods over long periods of time, and after a while, this got considerably worse. He saw darkness in life that soon spiraled out of control, developing into serious mental health issues.

All throughout his twenties, chronic depression and even sex addiction ruled his life, and he regularly experienced suicidal thoughts. He thought he would never escape this pattern of low moods and anxiety, but his time of freedom was soon to come.

A change of heart through the discovery of music

LeRoy Mobley had experienced a lot of adversity in his early life. But it wasn’t the negativity that defined Mobley’s character- it was how he chose to overcome it. In December 2010, Mobley encountered a transformational miracle that changed his entire life. He gradually gathered the strength to overcome his depression and addictions, and thanks to the power of music, he was able to get his life back on track. He had been showing impressive signs of musical and creative potential as a child as young as 11 years old, but until this year, he had not had the mental fortitude to work on expressing this creativity.

Compelled to continue making music to share faith and love

Having decided to make a positive change in his life, Mobley soon realized that his newly discovered psychological and spiritual freedom came from a higher power. He was suddenly filled with a passion for sharing this freedom with others and began singing about his faith. A witness and passionate speaker on the transformative power of music, LeRoy is working on an upwards trajectory to inspire people to overcome their obstacles, just like he did. He has plans to release more music in 2020, and there’s no doubt that his uplifting lyrics will speak of an escape from a dark time and mindset.

Crediting his musical inspirations as Stevie Wonder, David Guetta, John Legend, and DJ Khaled, LeRoy Mobley’s sound is soulful and energetic, raw, and honest. His solo pop career only began in 2016, but he has achieved and overcome so much in that short amount of time. When he’s not singing, he plays trumpet and guitar, practices salsa dancing, competitive Latin ballroom, and even made his presence known in film, tv, theatre and commercial acting. He loves to travel and has been employed in Japan, Guyana, all throughout the U.S, and Canada.

Mobley believes that God intervened at just the right time, taking him out of a life of addiction and misery just when he needed it the most. He believes that the purpose of life is to love God with all our hearts, souls, and minds. He gains strength from that, which enables him to love other people as selflessly as he possibly can. Mobley has put a lot of time and effort into his personal development and believes that others can benefit from his diligence and tenacious approach to healing and growing. He is a true advocate of the power of self-forgiveness, reconciliation, and the belief that we are all worth living lives of pure happiness.

Advice From the Expert: How to Find a Good Financial Advisor That Understands Cryptocurrency Investing

The Crucial Elements of a Virtual Classroom From Gooroo