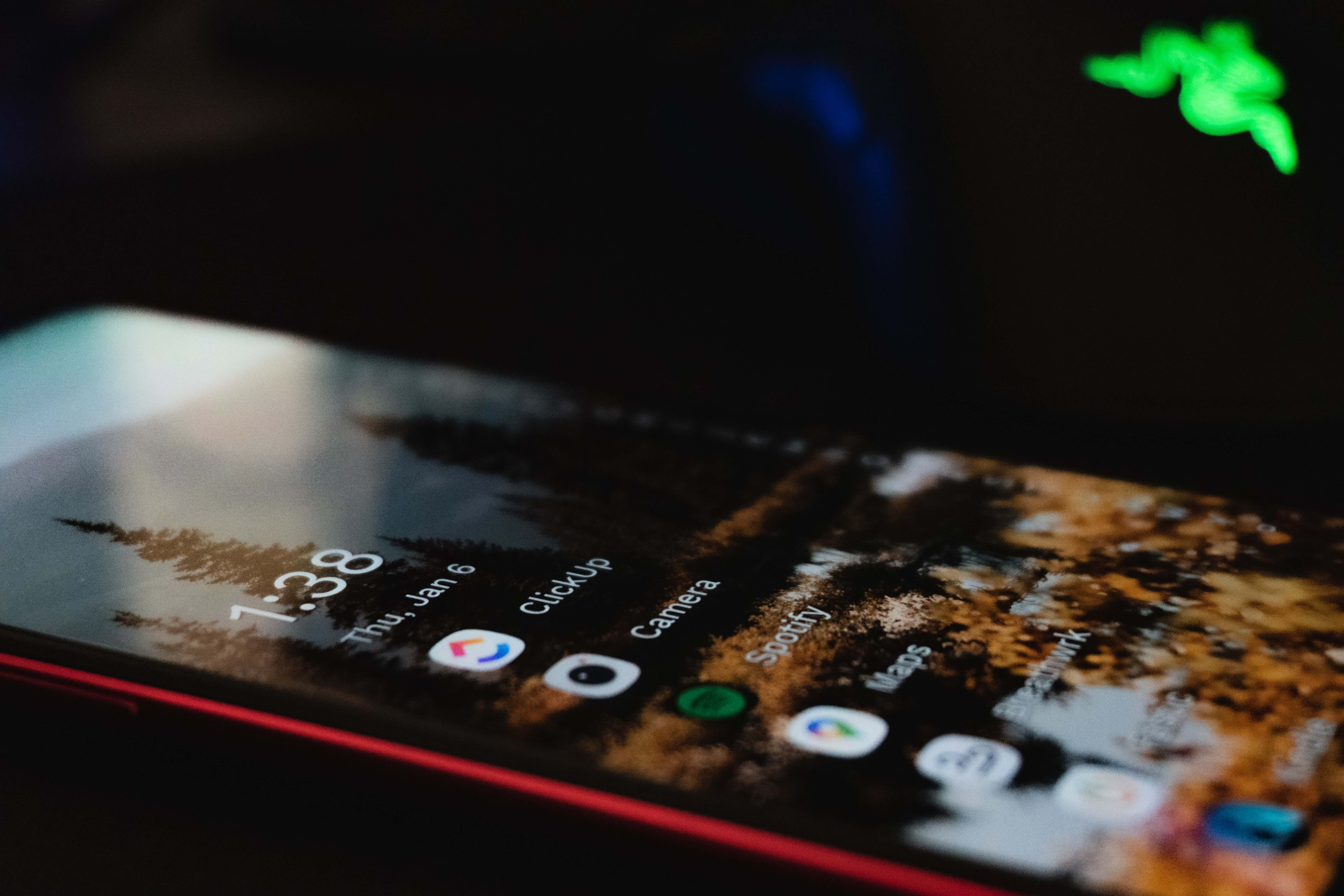 According to the 2021 thematic study of GlobalData, Thematic Research: Mobile Gaming, the value of the Mobile Gaming industry will be near about $272 billion by 2030, rising from a value of $98 billion in 2020. In the upcoming decade, this industry is anticipated to grow at a CAGR of 11%.

Most the gamers will embrace mobile gaming in the coming years due to the following:

Developers are driving the capabilities of mobile devices beyond limits, and some of the largest global franchises are flourishing on mobile platforms.

Let’s find out what it takes to test mobile games, regular use cases, and some recommendations for testing.

The testing styles and processes used in app testing are not much different from those used in testing for other products. Here are some of the significant factors/methods of:

A functional test backed by test automation infrastructures requires some basic programming knowledge and an environment conducive to testing. Automated functional testing can disclose issues related to the user interface, the flow of the game, stability and graphics integration.

The User Interface and general functionality of it have a first-hand impact on how thriving your game will be. Aside from visual appeal and gameplay, these two elements are critical for a successful game. Ensure that the device fragmentation does not break any of these.

There are a number of things to test in the UI:

The performance of a game needs to be compatible across the diverse device variants which the users of the game might use. This is why it is recommended that the testing should be done using as many real devices as possible. To determine how easily the game responds to several degrees of operation, one should reckon to create tests, which prevail for hours to find out how effortlessly the game runs and how much battery would be used for prolonged usage.

Load testing should be carried out for determining whether the game will be suitable for running successfully for a sustained span under heavy load. Your game will be tested for its responsiveness on an actual device during the performance tests.

Testing usability, then the navigation flow and ultimately the user experience a game delivers to gamers cannot solely be served using a standalone desktop computer. You must test on real devices despite using emulators. To get the best possible disposition on how great entertainment and usability the game is furnishing, we should consider the User dealings and Excellent Responsiveness.

Performance testing is an important aspect of testing a game, since it can create either a positive or negative user experience. For instance, performance lags are easy to expose by testing on an actual mobile app testing platform.

Presently, the multi-user characteristic is actually fairly common in the genre of mobile games. Hence, there arises a need to test multi-player competencies. This process is intrinsically more difficult and requires the counterpart to perform as an equal. A standard case would be for the game to communicate with the backend server. In these cases, connectivity is indispensable.

The synchronization between the devices and backend server is imperative and should be enhanced. Several distinctive scripts should be tested. Multiple of those, along with social integration, severely affect the proficiency of the game, swaying in negative feedback and getting uninstalled by users.

Social network integration is also a genuinely significant part of your game. In several games it is highly essential to share results across your ecosystem. It should be comprehensively tested in the setting of some real Android and iOS devices, with different OS versions and diverse device configurations, to deduce the ease of using the game and its functionality.

Almost all game developers use some open-source elements as a piece of their work. It is a hugely recommended and well-accepted development practice because it reduces the uphill task of evolving code for non-core functions in your mobile game. Nonetheless, linking a third-party code, its susceptibility and license restrictions are frequently neglected by game developers.

High-quality performance is the main objective in mobile gaming. For this, testing is crucial to assure that the game gives users the performance they expect. All of these can be carried out as a part of an Agile development course. Every element of the game can be tested during development and production. Numerous aspects of design and other vital foundations can be tested during pre-production using automated testing.

Reflecting On The Learning Opportunities In Sports