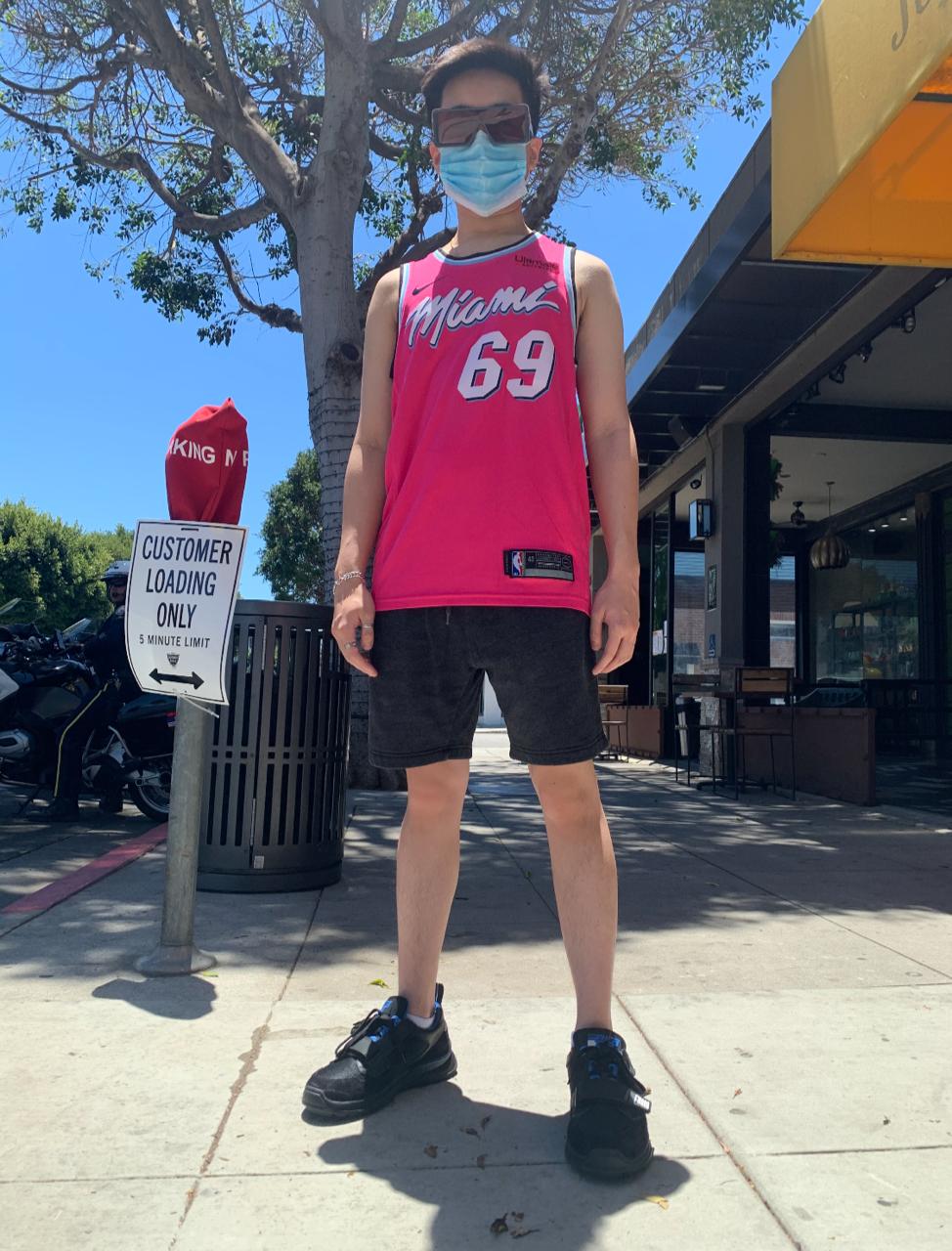 There is so much to know about making it in the music industry, everything from practicing the techniques for playing gigs and the ability to produce and organize concerts. Today, many rappers name themselves in their local areas before moving on to larger venues and events. Yet, becoming a rapper is not an easy job, no matter how talented you might be or how hard you have worked to develop your hip-hop skills. However, if one needs to understand how to make it to the high level, Notkhoi, a 21-year-old singer and songwriter, has continuously seen his dreams come true. He believes that to become a rapper takes hard work, commitment, and perseverance.

When it comes to the music industry, the name NotKhoi lives up to its reputation. This American singer and songwriter has reached national recognition and has performed at venues across the United States. He is an emerging artist whose passion for the art of rap has inspired him to hit the studio and devote his time to making fantastic music. Being an independent artist, Notkhoi has been a rapper who is revolutionizing the music industry. However, being a rapper isn’t that easy. It involves sheer dedication and passion for achieving an audience. Some of the facts that are associated with the rappers are :

Passion for Music: Rappers are crazy for music. They love to create new music and try it. However, this passion and love for music come from childhood itself. Notkhoi developed his interest in music from a young age. Notkhoi was raised on music. He received his first guitar when he was a child. With barely a moment’s rest, he practiced for hours every day, determined to become one of the most excellent musicians in the world. For the rappers, music revolves around them continuously. They have to create lyrics. Thus they need to imagine music in every scenario.

Focus on collaborations: Rappers always believe in long-term growth and what it takes to make their name and music grow. This is where the collaborations with other singers come into the play. Like NotKhoi, a skilled young artist and has collaborated with some of the most talented and catchy musicians in the industry. He has even collaborated with his friend and has been trying to release several songs with him. Rappers always believe in growing together, and this makes them get even stronger in the music industry as these big names can help them achieve a bigger audience.

Releasing new songs in a short period: Rappers like to collaborate with other names in the music industry, but this doesn’t change the fact that they love to have their name in the industry. Notkhoi knows that by releasing new music videos, he will gain more fans and have a better chance of getting recognized in the industry. In truth, Notkhoi wants to share his passion for music with others, and this is his first step towards executing that dream. For rappers, it is essential to understand that new music in a short period will let them establish their name in the industry even with much more ease.

Loves to connect with the fans: Most rappers have the habit of connecting with their fans on social media and other platforms. This makes them even aware of the opinion of the audience towards them and their music. Notkhoi has been posting his music regularly on Spotify, Apple Music, Deezer, TIDAL, and SoundCloud, to connect with listeners around the world. Apart from it, he has an account on different social media which lets him connect with his fans properly.

The rap music industry is no longer as underground as it once was. With new and emerging artists coming out every year, there is a high demand for musicians who are qualified to be a part of unique projects. Aspiring rappers should take advantage of new opportunities in the music industry before it’s too late. To achieve your dreams of becoming an influential rapper, you’ll need to develop strong skill sets. This can develop by working collaboratively in a variety of music genres.

Frank Bernal started his entrepreneurial journey at the age of 12 and has Inspired people of all ages!