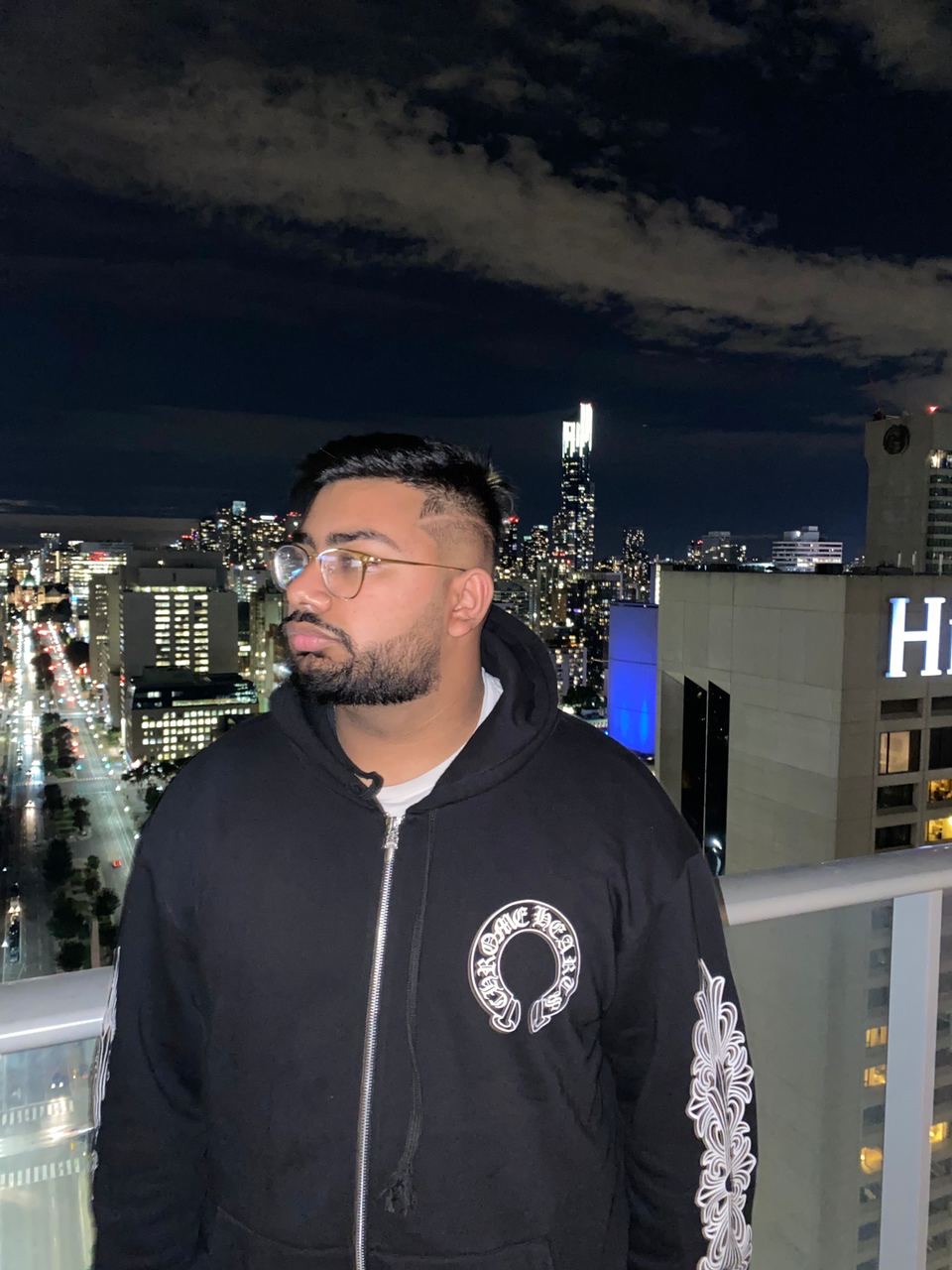 Today, Farhan Munshi is a 23-year-old who made it. He boasts raking in an astonishing $30 million in revenue from his eCommerce business that sells trendy products that go viral. Using social media as his digital marketing tool, he has found a way to dominate his niche in a way few others have.

Farhan got his start early. He was just a teen when he got into the wide world of eCommerce. He knew how powerful social media was as an advertising tool. What he decided to do is sell iPhones and Xbox consoles at his school. Once he returned home from school, he would patrol forums and become educated on everything there was to know about making money online. He looked into developing websites, buying and selling domain names, and other side hustles.

Farhan seemed to always strike gold due to his business-savvy wits. This allowed him to enjoy extraordinary success that helped him bring in massive profits. Eventually, he would even develop scalable businesses that would earn him far more than he would have ever made if he had listened to his parents’ advice about becoming a doctor.

One of the ways this young and successful millennial was about to make so much money in so little time was due to taking risks. In the early days of his success, the money he made would get invested back into his various business ventures. He would end up taking full advantage of Facebook ads and drive a massive amount of traffic to his websites. In fact, most of the business he still gets is thanks to this shrewd digital marketing strategy.

Farhan is entirely self-taught and self-made. That is, he took it upon himself to learn and absorb all information that could lead to him being successful as an online entrepreneur. The money he made was used to make more money. This turned out to be incredibly rewarding, given that he is now an eight-figure entrepreneur at the young age of 23 years old.

Starting a business wasn’t the hard part. In fact, people are starting their own businesses every day. What isn’t happening every day is the development of an eight-figure company, especially by 23-year-olds. Yet, that is exactly what Farhan has done. He’s shown that it is possible to be a self-taught entrepreneur who can develop a successful business in just a few years by leveraging the power of viral trends and social media.

Farhan’s edge is being able to identify the potential and opportunities that even his competitors are unaware of existing. This vision and insight allows him to beat out the best of his competition, cementing his success and legacy as a millennial eCommerce guru.

Being just 23 years old, we are bound to see much more success from Farhan in the coming years. You can follow along on his journey by checking out his Instagram page.

The Perfect Solo Business Opportunity That You Can Start Today