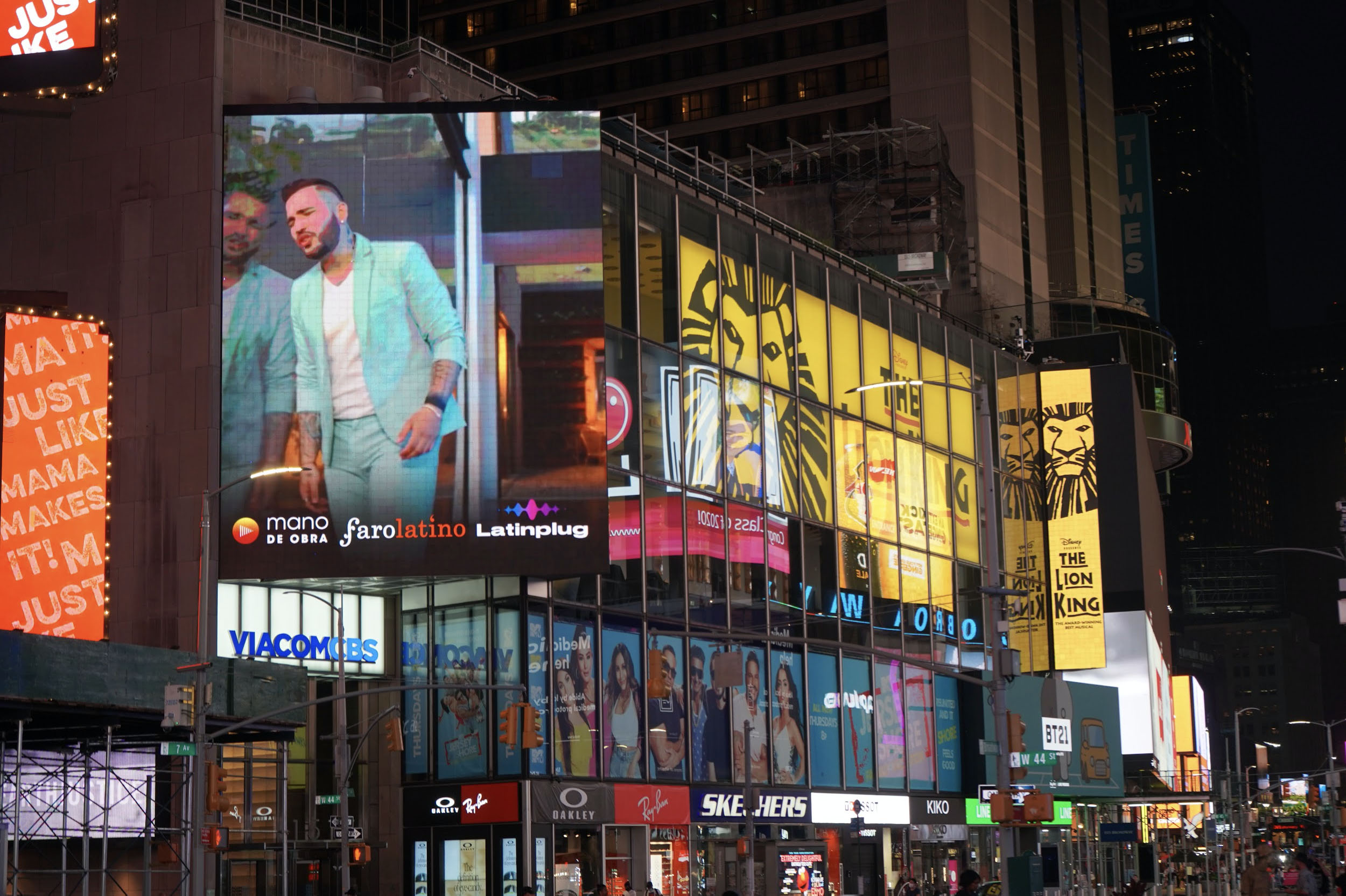 FaroLatino is the first Latin American company to distribute digital content, with 24 years in the market and offices across the whole continent. Latin Plug defines itself as a platform “of dreamers for dreamers”, working to connect current and potential professionals of the Latin entertainment industry – artists, workers, and media-. Both companies have teamed up in a strategic alliance that aims to boost Latino artists’ opportunities in the United States. Among other things, Latin Plug will get new artists to join Farolatino’s network. At the same time, FaroLatino will support Latin Plug’s events, such as their annual conference. Both companies share an essential goal: to promote the growth, training, and professionalization of the entertainment industry, providing all possible tools to artists and work teams for their development and opportunities.”I hope this partnership is successful for both of us, to maximize the impact of both companies and thus benefit the talents we work with,” said Mauricio Vega, CEO of Latin Plug.

Latin Plug’s annual conference, its most important event, has become an essential networking space for the Latin entertainment industry, where knowledge about the digital world (digital platforms, social networks, and more) is shared every year. Besides interviews, this initiative is full of educational and informational sections carried out by professionals from different areas of the industry -labels, promoters, artists, etc.-, and also has entertainment segments, like showcases with new talents. FaroLatino will be contributing its vast knowledge and expertise in the digital area in further editions of the event. Also, the company will provide its tools to contribute to the growth and professionalization of the Latin music industry in the English-speaking markets.

In its 24 years in the market, FaroLatino has become an ideal ally for the entertainment industry, particularly in music, working with artists, labels, managers, publishers, and content creators (gamers, vloggers, and athletes). The company has offices in Buenos Aires, Medellín, Santiago de Chile, New York, Montevideo, and teams in Mexico City. This global company, which provides support to more than 5K partners, focuses on protecting the intellectual property of digital content, distributing the catalog of partners to generate revenue thanks to various digital marketing and promotion strategies.

Latin Plug began in 2017, registering about 700 attendees at its first conference. The numbers increased in 2018, and attendees were mostly figures and personalities from the digital world: presenters, founders of social networks, radio and television stations, etc. In 2019, the platform began to receive international recognition as an informative and innovative tool to promote digital activities in North and Latin America.

Latin Plug plans to expand to Miami, California, Puerto Rico, and the Dominican Republic in 2020 and 2021, respectively. During these past months, Latin Plug decided to postpone its

face-to-face event and, instead of making a live-stream event, the platform has recently turned into a magazine full of content like interviews and news from the entertainment industry.