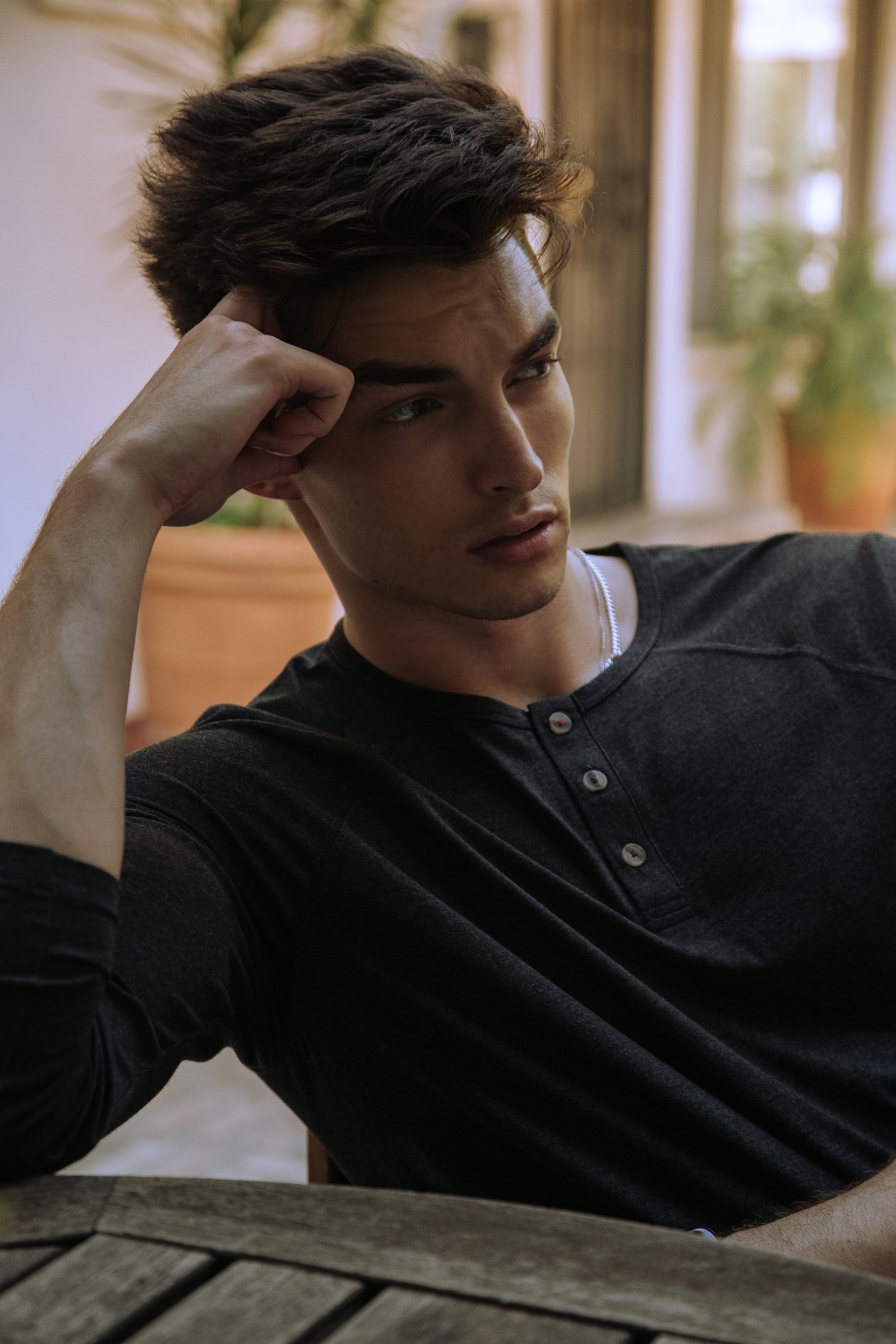 Famous from YouTube and YouNow, Cade Parker is a fashion model who was discovered by Ford Models and soon after got recognized by Wilhelmina Models in Chicago, Los Angeles, New York, and Miami. Cade has a three years modeling career and is known for his live streaming content on YouNow. Apart from modeling, Cade manages and successfully runs two businesses.

His entrepreneurial journey began when he decided to start a social media advertising company. Cade’s company is called Social Powers Advertising, and he helps businesses and creators develop their online social footprint across several platforms in order to enhance interaction and overall brand exposure. Cade’s goal with this firm is to assist his fellow content creators to increase their brand value and create an image on which they may capitalize in the future.

Cade’s other business is a YouTube channel called “Beyond The Box,” where Cade and his team professionally unbox and review consumer tech and products people might search for reviews online. He has 16000 followers and put his primary focus on this channel, intending to achieve 100,000 subscribers.

Cade was born in Indiana and raised in a poor household of six, which pushed him to go above and beyond his contemporaries in order to break out of his situation and live a better life. In high school, he was a top 100 basketball player in his state’s graduating class in 2015. Cade was given a full-ride to Indiana State University for his grades. After one year, he dropped out of business school to move to Los Angeles with only $2,000 in hand, where he created two successful businesses in the process.

Cade’s an entrepreneurial spirit. His passion is eminent from his dropping out of business school on a full-ride just to move towards Los Angeles for business. He eventually created his current very successful companies and brands and marketed his self-image on his Instagram.

Cade used all his knowledge of social media to start multiple businesses in the times when his back was against the wall. He is a survivor who forces himself to find a solution when in the lows of life. Today, his advertising company has an average of 150-200 clients monthly.