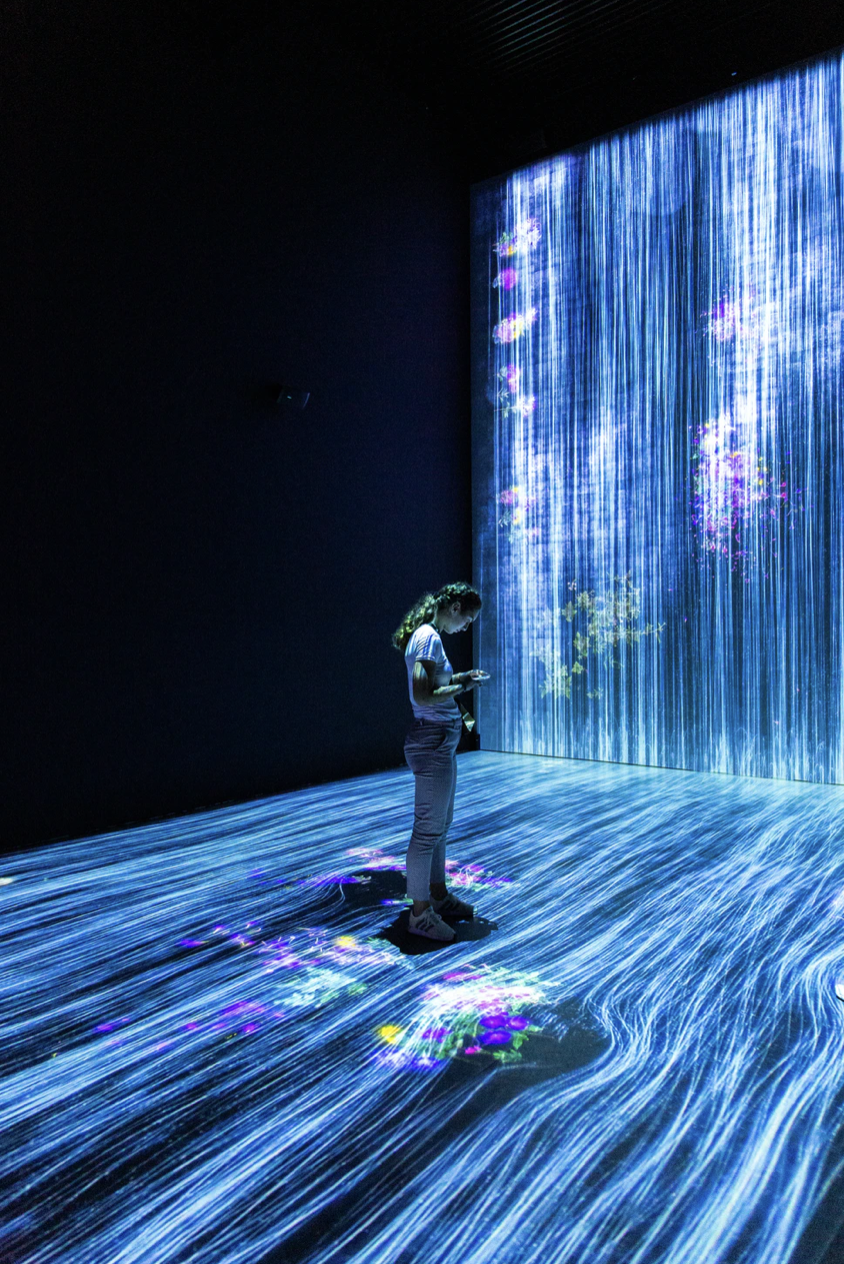 Anyone who has worked in a medical office understands that tedious nature of medical coding. When it is done manually – as it has been done for decades – it requires significant resources, both in terms of time and money. And for many years, it has remained a problem inherent to the medical field without a ready-made solution.

Fathom is changing the world of medical coding with their automation solutions. Using a powerful, next generation AI engine, Fathom takes information written by the physician during any medical appointment and runs it through their model, reading and coding everything. It is a revolutionary product that is transforming the healthcare industry.

Throughout the United States, medical coding is done manually by people. But at Fathom, they can automate the entire process, dramatically lowering the cost to code and  allowing medical providers to get paid at an exponentially faster rate. This is not a solution that will save a medical provider a few hours of work – it is a solution that will save them days or even weeks of their time. And it will be delivered in the most cost effective and accurate way.

Fathom leverages deep learning AI technology – a field that has experienced significant growth and improvement in recent years. It is the same technology that powers self-driving cars and voice assistant tools, and is now being applied to healthcare billing to make medical coding faster, more accurate, and more cost-effective.

So, how much better is Fathom at producing accurate medical coding?

On average, Fathom automates at a 2-3 times higher rate than any other tech solution in the market. Additionally, their ability to support multiple medical specialties allows them to provide medical coding solutions to much larger portions of the healthcare sector.

While the other medical coding tech solutions can only hope to automate roughly 45% of emergency medical coding after months of heavy customization, Fathom is already automating at nearly 90%. For radiology coding, that percentage leaps to 97%. For a medical field that has been desperate for answers to a frustrating and time-consuming problem, Fathom offers the clear solution.

Fathom stands alone in several key areas, including its use of a deep learning platform and its large proprietary data set of 400 million coded medical encounters. Other tech solutions use AI for coding, but are incapable of learning and becoming smarter as it works. Because of this, they have to manually build numerous sets of specific rules that prevent scalability, add months to the implementation, and are prone to error as coding guidelines are updated.

Fathom’s deep learning platform allows their AI to get better faster. Less time building static rules equals a greater ability to scale across multiple medical specialties. Fathom’s technology is flexible, making it easy to adapt to their client’s specific needs while also enabling them to build solutions more quickly. While a typical AI program would require months of development time to create a highly customized model, Fathom onboards their clients within weeks.

In the end, it is simple: Fathom looked at the medical coding industry and saw a historic problem in need of a solution. So, they built that solution.

Now, medical offices in any specialty can access a coding solution that speeds up their workflow, maximizes resources, and allows medical professionals to focus on what truly matters – delivering the highest standard of care to their patients.

To learn more about Fathom’s deep learning technology and how it is revolutionizing the world of medical coding, visit www.fathomhealth.com.

Pop Stunna returns for the summer with Roccsta

“The Amazon of Crypto”: How Diremo Became the World’s Largest Crypto Marketplace for Physical Products