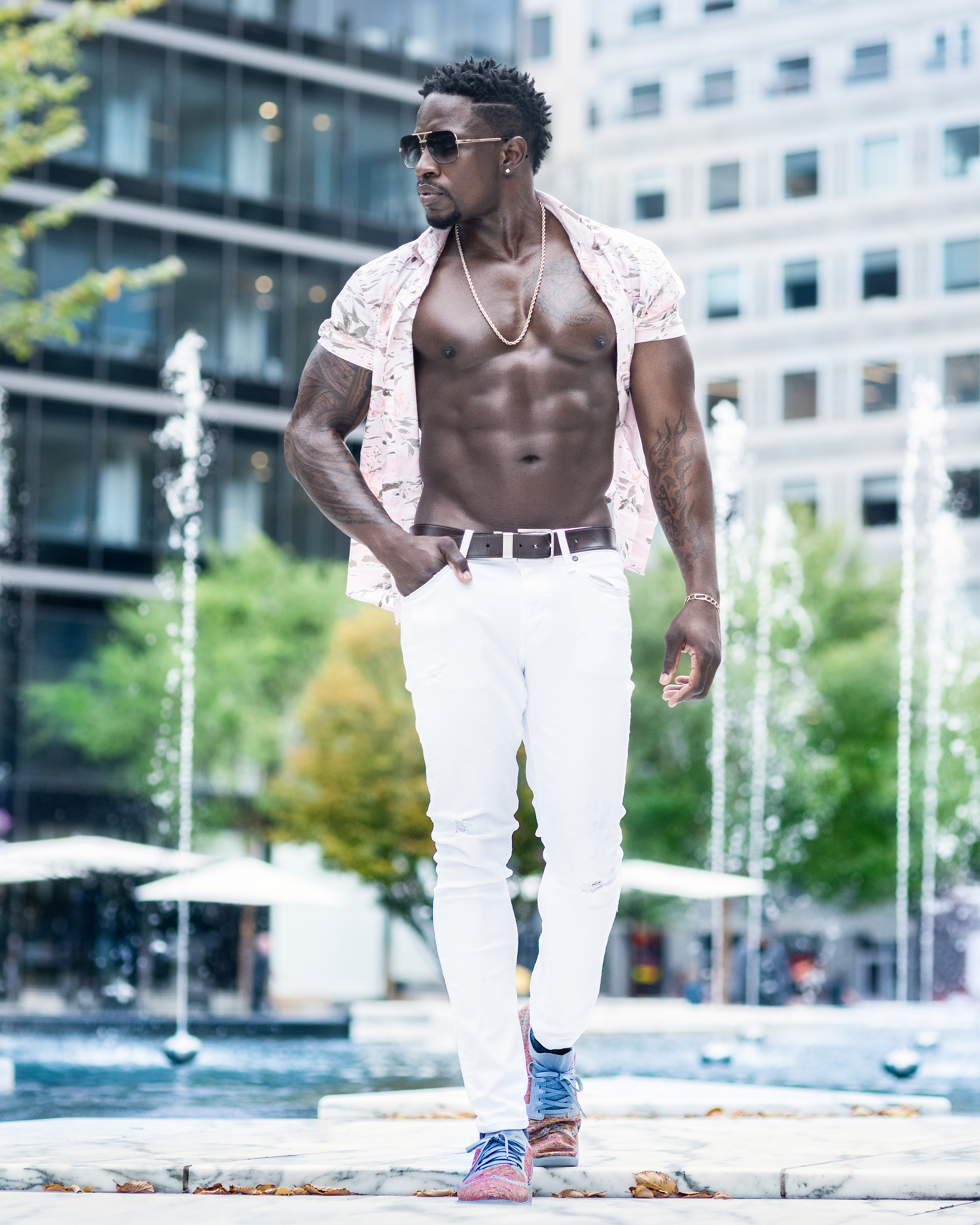 The modeling industry today is not just about looks or the way you walk on a certain ramp at a certain fashion show of a brand and designer no matter how big or small their name is. The industry has undergone massive evolution over the years thanks to the greater diversity it has embraced and the more inclusive it has become by throwing away the shackles of myopia and narrow-mindedness. The right answer to your questions about the modeling industry that oozes glam and fame can only be given by someone who belongs successfully to this industry.

To soothe your mind brimming with the stream of relentless thoughts on the workings of the fashion industry, read this article as the article brings you the success story of the international supermodel Fazon Gray. He is not an ordinary supermodel you might have come across while flipping through the pages of some chic fashion magazine but is someone who has left an indelible mark on the world with his body of work.

Fazon Gray has been in the modeling industry for over thirty years. Currently, he is sponsored by big brands such as C4 Energy, Raycon Global, and Designer Bag Exchange. He has embarked already on different interesting yet jaw-dropping campaign shoots for Express men and has had several Billboards globally from different brands including Mensfitness, Tmobile, & vitamin Shoppe among many others to his name.

Today’s modeling industry exudes cosmopolitan broadmindedness and such change in attitude and broader temperament of this multi-million industry is reflective of the tide of changes positive in nature the sector has warmly welcomed.

The modeling world welcomes you with open arms not only if you have the quintessential looks but also if you have the zeal, confidence, and athletic body as well as the drive. Fazon is equipped with such a skill set therefore, he has always been praised by top stylists and fashion commentators of the industry and journalistic circles around the world as someone who is dapper in his looks.

Fazon also has accomplished in creating a body of work in several places transcending continents moving from North America to Africa, Europe and then coming back to California and Florida as a proud American who has made his country’s name shine brighter on the world stage.

Fazon has created an impact that touches lives not just in your town or city but throughout the country as well as throughout the globe sounds utopian and idealistic at the same time, one wonders if there is anyone capable of doing so, if yes then how come to these people go about their goals and how are their lives structured.

Cryptocurrencies Are Creating a New Generation of Millionaire: The Kevin Delgado Story

Iman Taheri, Doctor and Entrepreneur, Who Believes in Playing His Part for the World