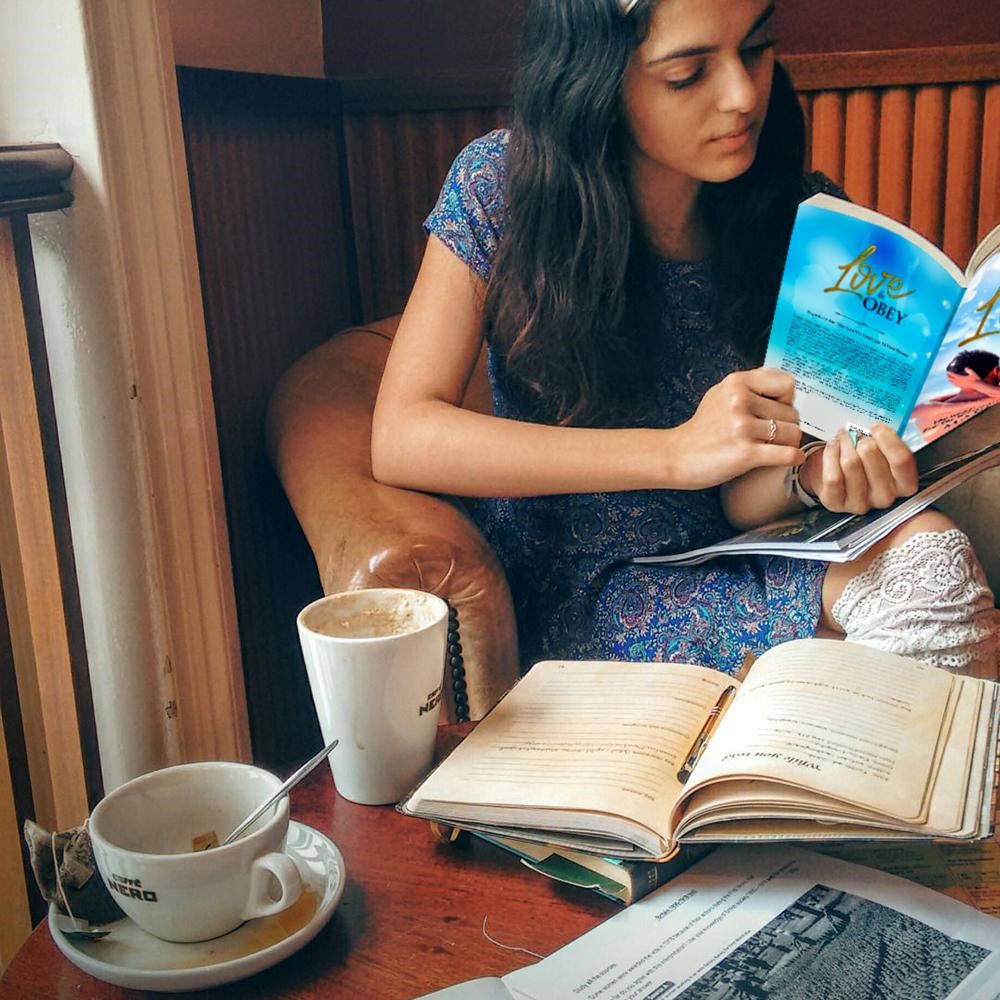 There is a worldwide feminist and female empowerment revolution sweeping the world that started in North America. It is called the Love & Obey Female Led Relationship Movement and it was started by Marisa Rudder, a Canadian author, relationship coach, and feminist, who is

best known for her popular Female Led Relationship Book Series. Her six books are being sold and published worldwide. These books and her publishing deals with Amazon’s Kindle Publishing are available in the USA, Canada, United Kingdom, Australia, Germany, France, Spain, the Netherlands, and Italy in English versions. The Love & Obey Movement was launched three years ago with the publication of Ms. Rudder’s first book, Love & Obey, which was written as an inspirational female empowerment guide and rule book for women who want to lead in their relationships, and it’s catching on around the world.

How It Works and Why Couples Want One!

In her bestselling books, Ms. Rudder explains that while men may have ruled in the past, in today’s modern world of technology and machines, female skills like communication and collaboration have become much more valuable and make women better suited for leadership roles. Ms. Rudder says, “Women have better communication and socialization skills than men. Men gravitate toward overpowering others while women prefer collaborating. Men tend to be more violent, men tend to bully more than women? If you trace back most of the world’s problems they take you back to old men who refuse to get out of the way and allow for

change. Sometimes I wonder what’s wrong with men? I wonder why men can’t handle their business in a more civilized way. I believe women are better leaders and I have dedicated my life to empowering women to create a better, more feminine and compassionate world. I’m

absolutely convinced that if every nation on earth was run by a woman, you would see a significant improvement in just about everything around the World.

Her second book, Real Men Worship Women is a guide and rule book for men. In this bestselling book, men learn how to live in a female-led relationship or FLR, where the woman is in charge and her man becomes a supportive gentleman. Men obey and follow the lead of their loving female authority, i.e., the man’s wife or girlfriend. Ms. Rudder goes on to say, “In business we see, female leaders are better able to manage risks, collaborate and work within gender and ethnic diverse groups. Women care about the team and helping everyone pull together for a common goal. We definitely communicate better, care and empower others. In general, we are more resilient and bounce back from adversity better than men.”

Marisa Rudder – Her Incredible Journey as a Female Empowerment Guru

Today, thousands of couples are now living a Love & Obey female-led lifestyle where the woman is empowered as the leader and the men submit to loving female authority. Her tens of thousands of faithful social media followers live by her daily posts on Twitter, Instagram, Facebook, YouTube, and Pinterest and have adopted her Love & Obey lifestyle. These couples report being happier, having fewer arguments, and enjoying a dramatically improved romantic life. Unlike the old fashioned patriarchal belief that men should lead and women should be submissive, or the current trend of equality between men and women, at the Love & Obey female-led movement couples believe it is better for women to take charge and be the loving female authority and men to submit to their authority. They believe this is just the start and that we are heading into a female-led future.

As the global Love & Obey female empowerment movement grows, more couples are discovering the benefits of female leadership. These couples report feeling happier, enjoying a better romantic life, and having fewer arguments living in a female-led relationship? When

women lead, communication improves, intimacy improves and rules are established to create more supportive gentlemen. Once men learn how to thrive in a female-led lifestyle, they report that they would never go back to an old-fashioned male-led relationship. One reason for this,

men claim that their romantic lives become absolutely incredible. In a Love & Obey relationship, a woman’s pleasure always comes first, and a man’s pleasure comes from bringing his woman pleasure. Men say this opens up a whole new mind blowing relationship full of romance and intimacy. Men say that contrary to what they were taught, they discover that their wives or girlfriends really are far better at leading their relationships. There is an old saying, “Happy Wife, Happy Life” and for many couples, this is being taken to a whole new level with Love & Obey Female Led Relationships.

Related Topics:Marisa Rudder
Up Next

HamSta Shocking The Industry With his Rebellious Numbers