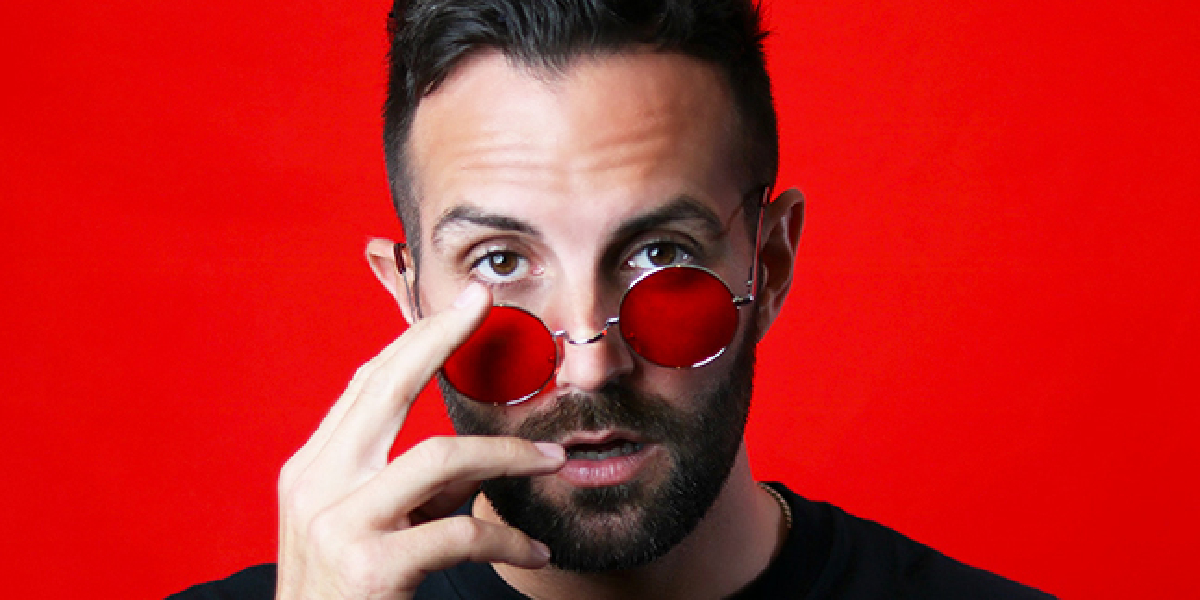 Over the past decades, the digital space has become an essential part of our daily lives. Social media has changed how the world operates, flattening physical barriers and giving people a platform to instantly connect with their loved ones, meet new people, or market their businesses. However, despite its numerous advantages, social media is a double-edged sword creating significant hindrances to socio-emotional connections. To draw attention to the negative impact of social media on interpersonal relationships, filmmaker Mark Worch chronicles his journey as he embarks on a social media cleanse in a quest to purify his mind, body, and soul in the interactive documentary Unfollow Movie.

Hailing from a family of entrepreneurs and artists, Mark Worch is a dynamic indie filmmaker and serial entrepreneur with a passion for film, philanthropy, and business. He first began his journey into cinematography when he launched his YouTube channel in 2018, filming vlogs, financial advice videos, and short films. A year later, in August 2019, the go-getter decided to take on the challenge of filming a documentary feature film that shed light on social media’s negative impact.

As an avid social media user himself, spending hours on Instagram alone, Mark embarked on an experiment for his documentary and quit social media for 30 days. It was no easy feat, and as the inspiring individual shared, “I had a few withdrawals and many temptations.” Still, through it all, he gained new perspectives on healthily managing one’s individual use of social platforms.

An interactive eye-opener, the Unfollow Movie documentary was entirely self-funded, with Mark Worch wearing many hats from filming, audio, postproduction, casting, and performing all of the interviews. However, he had help from his friend and filmmaker Jarrad Noah on color grading and sound effects. He also hired a fantastic animation company from Puebla, Mexico, to create some storytelling animation for the film.

On top of his giant strides in the world of entertainment, the firebrand entrepreneur is also a well-accomplished businessman. He owns a real estate firm and has provided valuations for over $1 billion worth of commercial real estate. In addition, he owns a coffee franchise start-up, Colombian Coffee House, located in Downtown Delray Beach.

When asked about the people who have inspired him, the go-getter shared, “Currently, an entrepreneur by the name of Alex Hormozi. I have also always loved American filmmaker Casey Neistat. Both of these men have helped reinforce values that have driven me to do more.”

In the coming years, Mark Worch wants to continue expanding his horizons and breaking new ground in his personal development and career. He is currently researching his next documentary film, which will be shot in Miami, Florida. In addition, he aims to open 50 new locations for his coffee shop in the state.

As someone who has risen to the top of his industry through sheer force of will, hard work, and dedication, Mark encourages everyone to never relent in their dreams. “We all have the same goals and dreams; by themselves, those do not make us special. Instead, dedicate yourself to the actions required to achieve those goals, and stop thinking about the goals as an end game. Real fulfillment is discovered in the process of doing. The process is the purpose,” he says.

Related Topics:FilmmakerMark Worch
Up Next

How to be Single, Color Code Dating and the Love Cyle: A New Book to Guide People in their Dating Lives