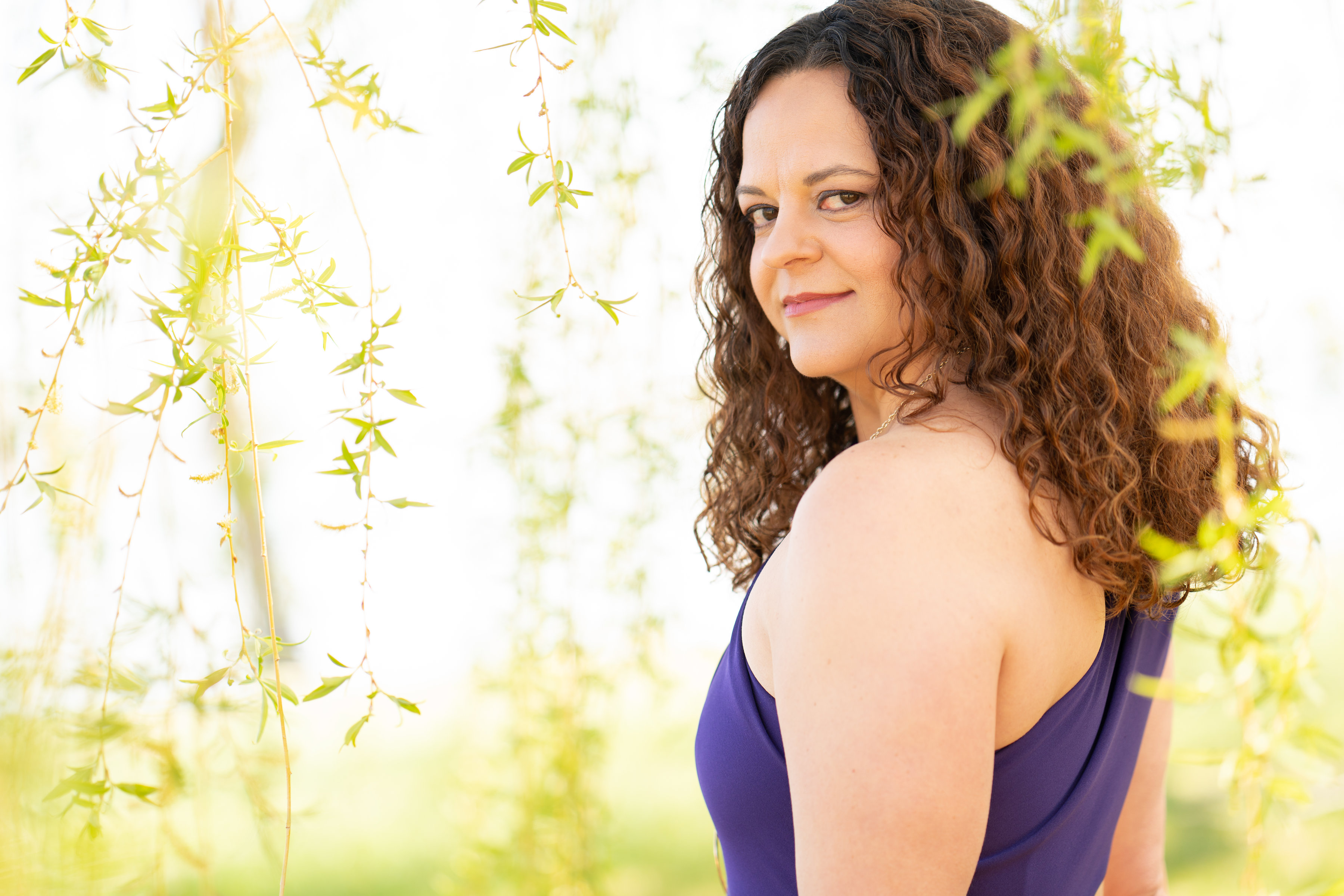 Progress in closing the gender gaps has stalled and is even reversing in some cases. For instance, the gender gaps in key labor market indicators have not narrowed in any meaningful way for the last two decades.  This situation has given rise to concern. Unless the current bearing is improved by implementing massive policy changes that put women at their core, the situation is likely to deteriorate further as work becomes more fragmented and the future remains uncertain.

According to the Global Gender Gap Report 2021 from the World Economic Forum, women globally earn around 37% less than men in similar jobs.

The world system and framework are 99% masculine, and hence one needs to be masculine to be successful. For women to be successful, therefore, they have to be committed to being masculine. Why are we fighting? Because a core component of masculine energy is being in competition with one another, and if we all become masculine, men will no longer be needed because women can do it all.

Many men can indeed feel that they are on a path of no longer being needed, but they may not be able to articulate it. The world has positioned itself to the fact that men are superior to women. And many people think that there is a hierarchy. That’s the masculine system. However, it shouldn’t be a hierarchy, nor become a matriarchy. It is just nature.

According to Jenny Adams, going from patriarchy to matriarchy would be a mistake; instead, we should be aiming for an Equilibrium between the feminine and the masculine. Equilibrium is keeping the things that work well in the masculine framework and adding the feminine into the framework, where women can become an inspiration to men’s inspired actions – like a flame and a candle.

In Equilibrium, everyone is taken higher in a generative cycle, and no one is oppressed. And when both men and women are higher and lifted, they all are liberated and a bridge is created for those not on the binary to join them.

What Does Equilibrium Do?

Equilibrium brings a connection between women and men in ways the planet has never experienced. When a man sees a woman in her radiance, she inspires him. When men support, celebrate, honor, and resource women, a woman’s radiance shines even brighter, inspiring him further. This generative cycle is Equilibrium. By bringing the feminine into the framework, the natural love, community, and connection that is inherently feminine liberate other people that have been oppressed in the current system, for example, POC, LBGTQ+, people with disabilities, and so many more.

Returning to the analogy of a candle, the masculine is like the wax and the wick, and the feminine is like the flame. When the candle is lit, the flame forms radiance and warmth. Everyone can then enjoy the radiance and warmth of the flame. However, at the moment, the candle is upside down in the planet’s framework, and the flame cannot be lit. When the goal is equality, the candle is on its side and cannot stay lit for more than a moment. What Equilibrium does is that it turns the candle right-side-up, allowing everyone to be in their purpose and in a symbiotic relationship with one another.

Your Liberation Is Here

Jenny Adams created Equiliberation so that she may not only liberate women but also everyone else on the gender spectrum, including men (who most of the world has been conditioned to believe have only gotten the good end of the deal). Attaining Equilibrium will bring a natural state of being for everyone, no matter their gender identity or expression.

For more information about finding Equilibrium between women and men, click here.

How authentic and relevant instagram comments can make your posts go viral.