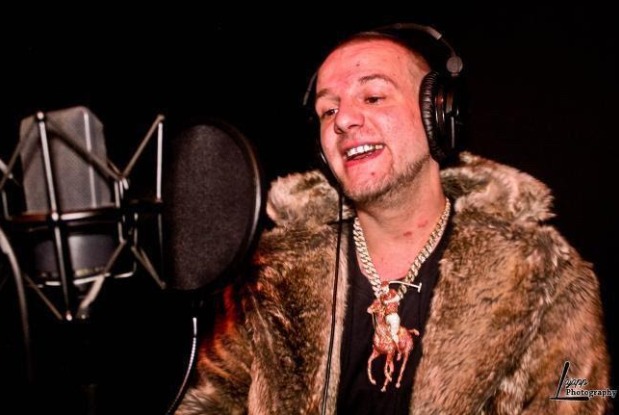 A very famous quote “Music is your own experience, your thoughts, your wisdom. If you don’t live it, it won’t come out of your horn” by Charlie Parker inspired many people to pursue their career in singing. One of them is Finesse Gang Polo, who is a wonderful singer and songwriter. He was born in Orlando Florida. He worked really hard to make his place to the top. Some wise man said that “winners embrace hard work. They love the discipline of it, the trade-off they are making to win. Losers, on the other hand, see it as punishment. And that’s the difference”. This statement is true somewhere because hard work really pays off.

Finesse Gang Polo is very creative and passionate about his work. He is a great musician, a singer, a songwriter, and an eminent personality. His journey has been a big inspiration to all the people out there. He has worked really hard to achieve the heights he is on. He grew up in Pine Hills, West Orlando Florida. Despite having a tough childhood, he started creating music from a very young age. As a child, he did every possible thing to keep his dream alive. He showcased his life in bits and pieces through creating music, he pour all his struggles and his emotions. His knack for his passion helped him to build his career.

“Without challenges, there is no growth” and this quotation is absolutely accurate. Finesse Gang Polo has also faced so many challenges. The first challenge was his miserable childhood. At some point in time, people even tried to turn him down but he is an ideal person embraced all his hardships and struggles. He turned his biggest weaknesses into his greatest strengths. Sometimes, he slept without eating. So that he could invest into his music career. He eventually started ghostwriting for the major artist in the Music industry to gather up more money to invest in his own career and then got recognition after getting a major label Slip-N-Slide Records and signed as a Recording Rap Artist under the label. He also has a YouTube channel by his name “Finesse Gang Polo” and has gained a lovely and loyal audience. He even has almost 2.89k subscribers. His achievements are often attributed to his carefree outlook towards life and his desire to follow his passion.

Zander Inspiring, The Young Generation, To Do Great Things While Still Young