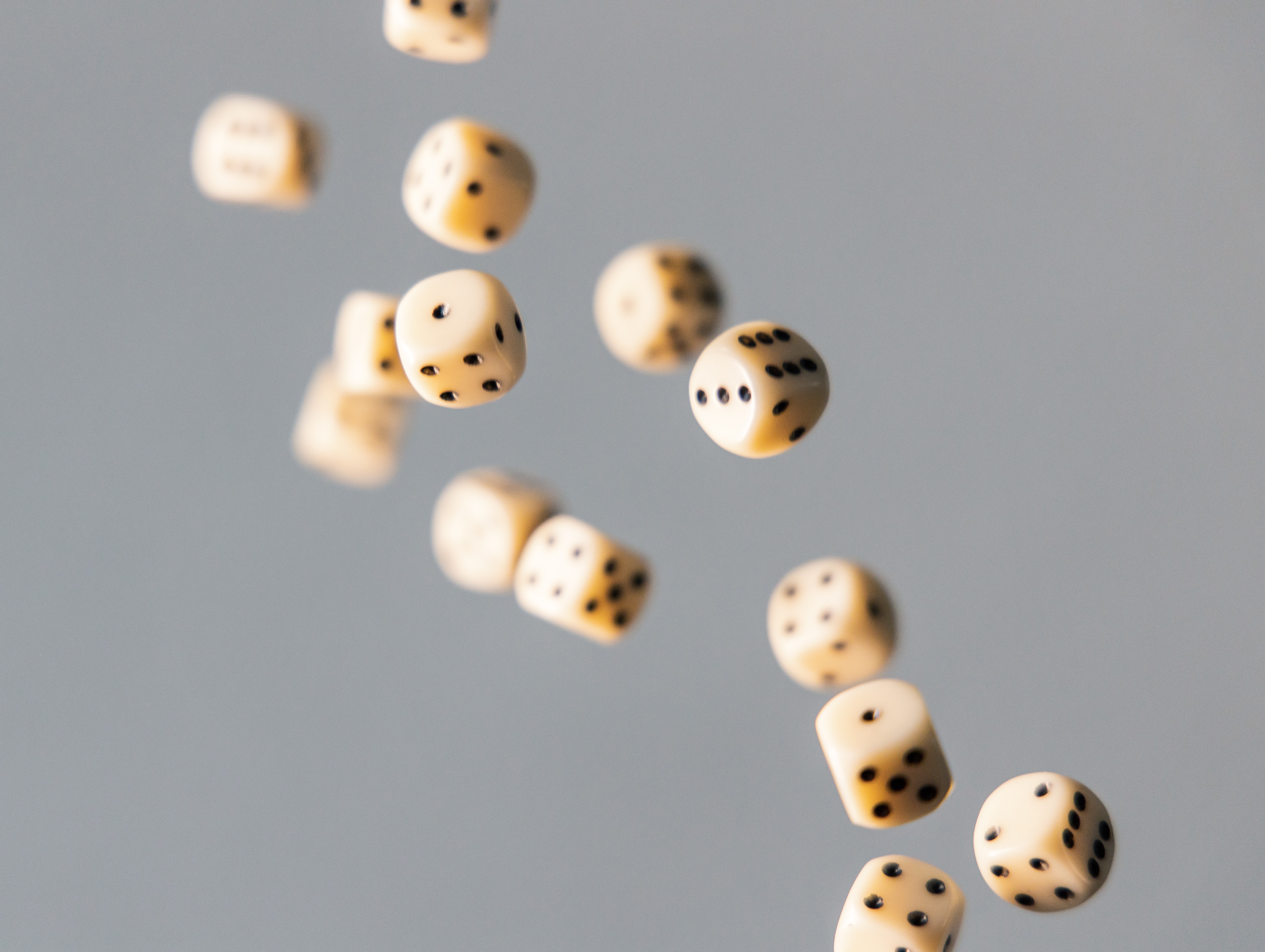 When you are playing a game that you love, be it an online FPS, an MMORPG epic, or an online slot game, do you ever stop to wonder how it all works? We all know that the art of game development involves immense amounts of effort, brainpower, money, and technological savvy, but few of us understand the tools that make modern gaming possible.

There are many innovations that have enabled new forms of gaming and have been rolled out widely over the years. However, none of these are more consequential than the development of random number generators (RNGs, for short).

These are simple, mathematical, computational constructs that make so many elements of what we love about gaming possible. Read on to find out everything you need to know about RNGs, and why they are so important in gaming.

What is a Random Number Generator?

An RNG is a tool that can be implemented as hardware or software, which is designed to be able to generate at any moment a truly random set of numbers. The purpose of an RNG is to be able to constantly generate sets of numbers that have no discernable patterns whatsoever, which is why they are random.

They are essential for the functioning of any computational application where an element of chance is important. It’s not hard to see why we would, therefore, need RNGs in games. Pretty much any game you can think of will incorporate chance at every level, from the responses of NPCs to the appearance of in-game items such as ammo or money.

Therefore, the developers of games need a reliable way to introduce chance into the game that genuinely does not follow a pattern. An RNG cannot use maths equations for this purpose, but an equation is not random by its own definition.

Instead, the RNG will usually use an external source of “entropy” from the real world to provide a measure of randomness. Often, an RNG will use a natural phenomenon such as thermal noise or radio noise to produce truly random number sets, which can be coded and used to give an element of unpredictability to a game.

Examples of RNGs in Games

So, what are some real-world examples of how RNGs are used in games? One of the most important and illustrative examples can be found in the world of online casino games since online slots and roulette games need to be truly random in the same way that their IRL counterparts are.

Like this online guide explains on slot machine odds, RNGs are used to guarantee that every spin of, say, a set of virtual slot reels, is truly random and unique and cannot be fixed or predicted.

Other examples of RNGs can be found across the gaming world. In the online survival horror game DayZ, RNGs are used to determine when zombies will appear and which survival items you will find in the virtual world.

In Fortnite and CS: GO, RNGs are used to determine exactly how players and their weapons interact with opponents, giving a much-needed edge of unpredictability to the games. The list goes on.

RNGs might not be talked about much, but they are integral to how much of modern gaming works.

What Sport Will Become the Most Popular Betting Sport in the USA?

How Sports Memorabilia Propelled Jason Koonce On A Path To Success