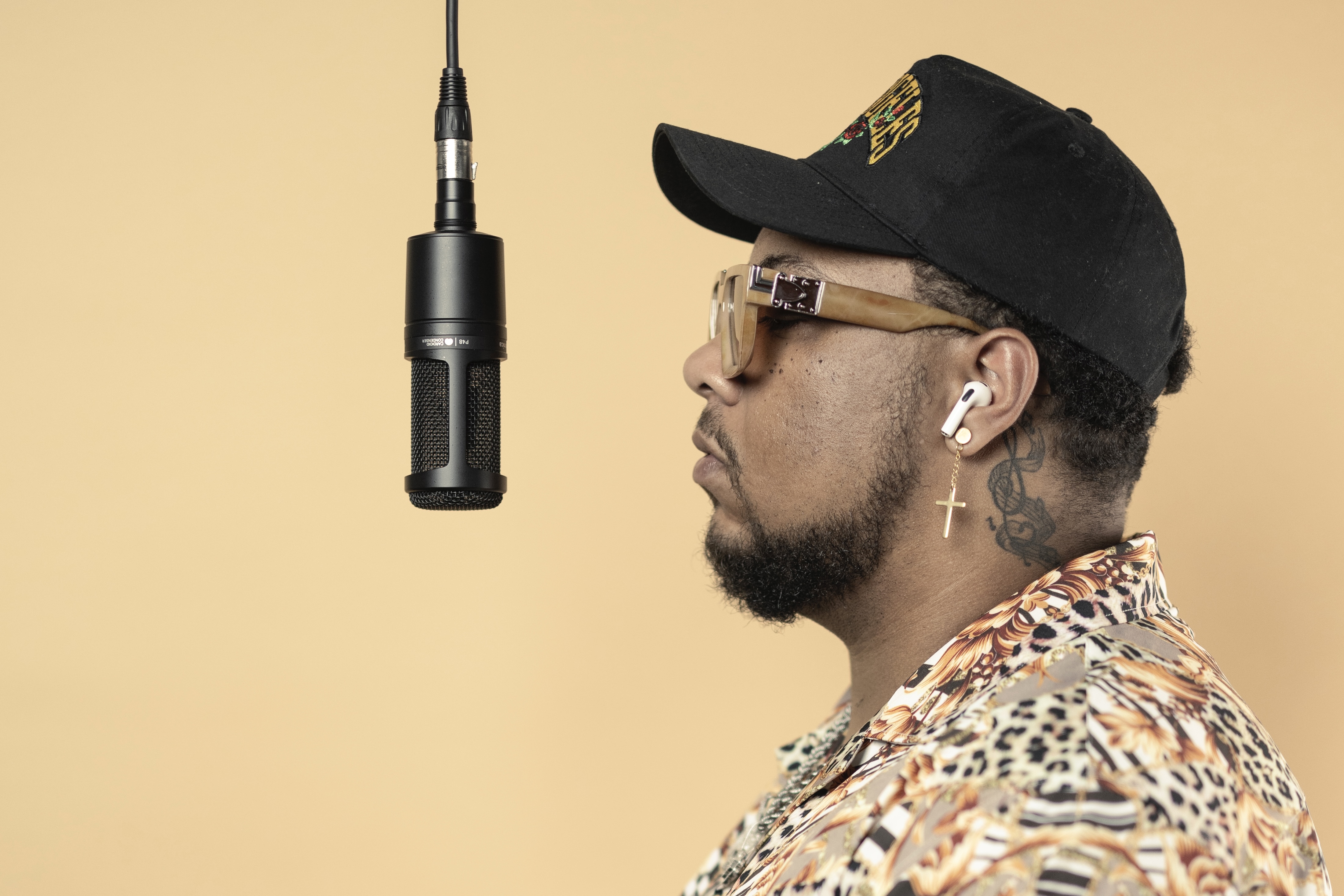 Fly Deezy is gearing up to share another album, “The Man” due to be released this summer via Fly Life Entertainment. In tandem with the album announcement, the singer released a new single, “Up the Hill,” an upbeat record spurred by the pluck of seductive guitar strings.

On “Up the Hill,” Deezy raps “Come from the bottom I had to do better, F*** attention I do this for real, Come from the bottom, make it up the hill!” Deezy freestyled the infectious, trap-inspired track while recovering from a serious surgical procedure and dealing with anxiety.

Fly Deezy released many singles in the last year including “Trying Fan”, “Zaxbys”, and “Wavy” which reached a trending category on Apple Music charts.

Although the complete track list for “The Man” has not been announced, fans will be well familiar with some of its songs before it comes out, as “Oh Well” and “Wavy” were preceded last year by two more advance singles, “Trying Fan” and “Up the Hill.” In 2021 the Fly Life recording artist accumulated over 5 million streams worldwide.

The independent rapper and Virginia native Fly Deezy has gained major notoriety over the last decade from big platforms such as Billboard, Apple Music, and Worldstar Music. He has been giving back to his hometown, donating to a few notable organizations with different causes, hosting food drives, and calling it one of his “biggest responsibilities.” We reached out to the artist to get a feel for his passion and he stated “There’s love and passion that runs deep, and it becomes more obvious to me when I travel to other cities and realize that that doesn’t exist everywhere. My town has always been special to me and I think we breed very unique, often laid-back people.

” When asked why he chose to give back he said “It just makes me feel like a better person. It just makes me feel like I’m doing what needs to be done for my community,” We noticed he’s a family man so we wanted his outlook on being an entrepreneur and raising kids. “Keep your foot on the gas and never give up” His message to kids is to stay in school, stay motivated and always keep God first. Over the last year he hasn’t done much traveling but the Fly Life Entertainment mogul has been planning a tour for the summer leading into the fall. Lately he has been seen releasing music videos and promoting his business worldwide. Be on the lookout for dates!

Fly Deezy says he wants to work with bigger artists this year and also be on bigger platforms. He’s not worried about signing to a major label, he says “I’m bigger than a major label, they just don’t know me yet.”

You can follow Fly Deezy on Instagram @FlyDeezyMusic and his latest music is on all major platforms.

Tom Francis, The Top-Rising Rapper On Your Radar