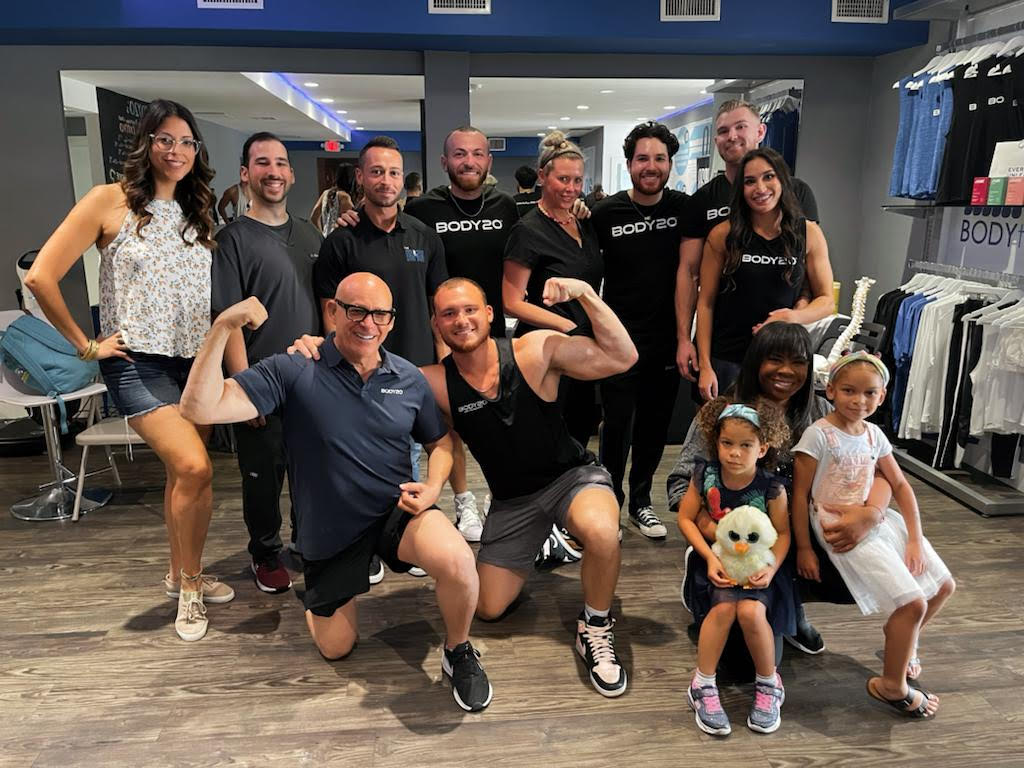 At some point, we all have dealt with or seen someone dealing with cancer. Jeff Krammer, a renowned entrepreneur, and philanthropist in South Florida has had many people in his life struggle with this illness. Over the years he has wondered what exactly he could do to help people in these unfortunate situations. That’s when he found out about LLS, the Leukemia Lymphoma Cancer Society & all of the amazing work they were doing to help people with cancer.

Jeff’s father was diagnosed with cancer which has been a large driving factor in pushing Jeff in the philanthropic direction. As Jeff became more active in his community over the years, he discovered his passions, acquired confidence in himself, discovered his mission, and established himself. So when Jeff was nominated “Man of the Year” by the Leukemia Lymphoma Society (LLS), his only reaction was to say YES!

Jeff knew he couldn’t do this alone so he immediately sought help & guidance from his friend, Renee Peterson. Renee Peterson is a world-class outstanding upstanding citizen. Over the decades Renee has given back in so many ways to her community. Jeff knew that she had been nominated as well & knew that together they could truly make a difference.

They too knew they needed outside help and couldn’t raise all the money they wanted on their own, so they sought help from local businesses. One of the first businesses to agree to help on an event was Body20. Body20 is a top-tier training facility for high-performing individuals. They specialize in EMS training which sends thousands of electromagnetic waves to your muscles while you work out. This intensifies the 20-minute workout to feel as if you just did 2 or 3 workouts in one session.

Jeff, Renee, & Body20 recently organized a fundraiser event for LLS. This event was held on March 12, 2022, and it witnessed unwavering support from a long list of vendors who gladly devoted their time to the event making it a successful fundraiser. The vendors who donated at the event include DripBar, DryBar, Chiropractic Clinics of South Florida (CCSF), Abundant Wellness, and The Alchemist.

The event with Body20 also earned donations in the form of prizes. Some who donated in the raffles were ICryo, Marcia Chaves, The Hardrock, Body20, Legacy Fit, and Raw Juice. Jeff and Renee have not concluded their efforts to raise funds for LLS. They have started another fundraising initiative on Link Tree to collect donations from people for the welfare of children suffering from leukemia. Anyone can visit their account https://linktr.ee/Jeff_Renee to be a part of this movement.

With only a few weeks left for the winner of the Man and Woman of the year to be announced, it is likely Jeff and Renee will steal the show. They have already made the most of their first few weeks, and are all set to scale this fundraiser to stay miles ahead of other participants in this contest.

Brendash Weddings Company is Bringing a New approach via Film Productions based on healing sound techniques.