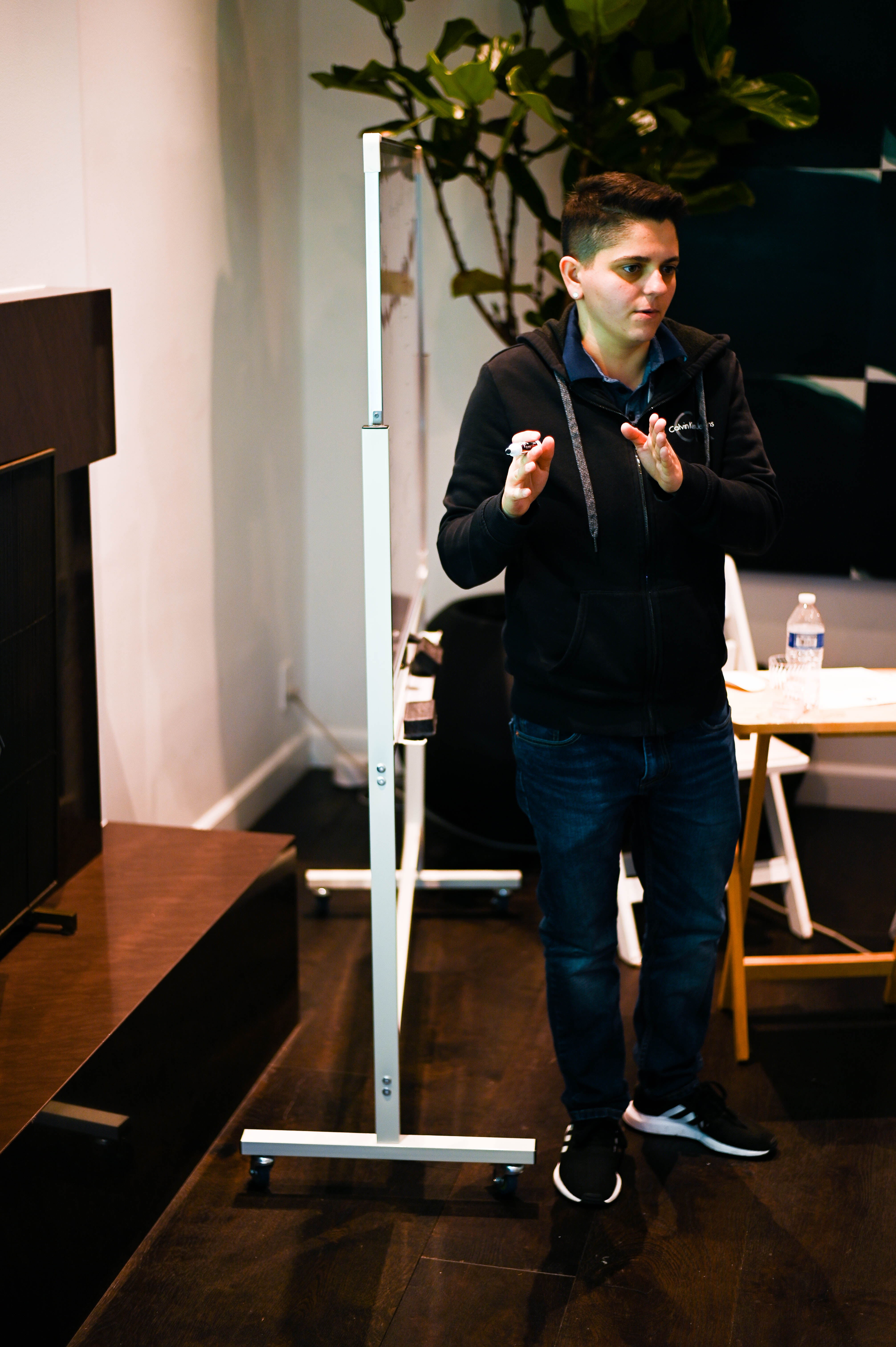 Lara has a fascinating story that reminds you that entrepreneurship is not for the faint-hearted—once surviving on food stamps to becoming a CEO and teaching others how to make millions from e-commerce. Lara has a generous spirit visible through her intention to help 9-5ers escape their often dredging jobs and earn seven figures in no time.

Lara and her family moved to the United States when she was one along with her parents, two brothers, and sister. Against all odds, Lara went to college and graduated with a degree in biology. She took up a sales job and learned skills that would be essential in her future business.

She joined the real estate industry, and for five years, she proved her mettle. After saving up to 50 thousand dollars, she decided she wanted more from life. She wanted freedom, the ability to earn passive income and spend time with her family and friends. That decision led to her foray into e-commerce. According to the e-commerce consultant, “I loved real estate, and still do because I invest in it, but I wanted something that was more on the passive side. I wanted to make money while I was sleeping, on vacation, or spending time with family and friends.”

Her first attempt at e-commerce was joining Amazon. She hit $700,000 in her first year, earning 30,000 dollars profit monthly. This profit dropped to 4,000 dollars a month when Amazon decided to take control of its platform, stifling sales and leading to a dip in profit.

Determined to gain control of the market, Lara started her website and pushed her brand. It was the best decision she made as she made 1.3 million dollars in the first 3 months, a massive increase from Amazon. When news of her growth came into the limelight, she saw it as an opportunity to teach others and hold their hands while navigating e-commerce. In her words, “I knew I was onto something. People kept asking me what I was doing differently, especially people I knew in the amazon space experiencing large declines in their business. People were begging me to help them, so I saw it as an opportunity to help others and become a consultant.”

The story of “the Ecom wolf” is not without its difficulties. Born to a Middle Eastern family that migrated to the United States, Lara faced many hurdles from unemployment to anxiety. She had to survive on food stamps at a point in her life. Regardless of the odds, she never gave up.

Later in her life, Lara decided to face her fears and convert her limitations to something positive. This decision made her go from being an employee to becoming an influential force in business and e-commerce.

Her breakthrough came when she decided to go autonomous with her business. She created her website, and in her first 3 months, she made 1.3 million dollars as opposed to her monthly revenue of 4,000 dollars. That game-changer brought many other victories to her life.

She bought her first house at age 30 and acquired three investment properties in one year. She is a philanthropist who believes in giving back to society. She is a wish grantor at the ‘Make a Wish Foundation and donates to animal shelters and kids in need during Christmas. Currently, Lara is working on helping LGBTQ youths in her community. This shows her selflessness, persistent spirit, and determination to succeed regardless of the odds.

The story of the Ecom Wolf and her elevation from 0- $1.3m shows that everyone desiring success must have tenacity and courage that mirrors those of a wolf and be willing to drop their anxiety and plunge into the future.

From 0 To 100 Million: A ClickFunnels CPO’s Journey To Success