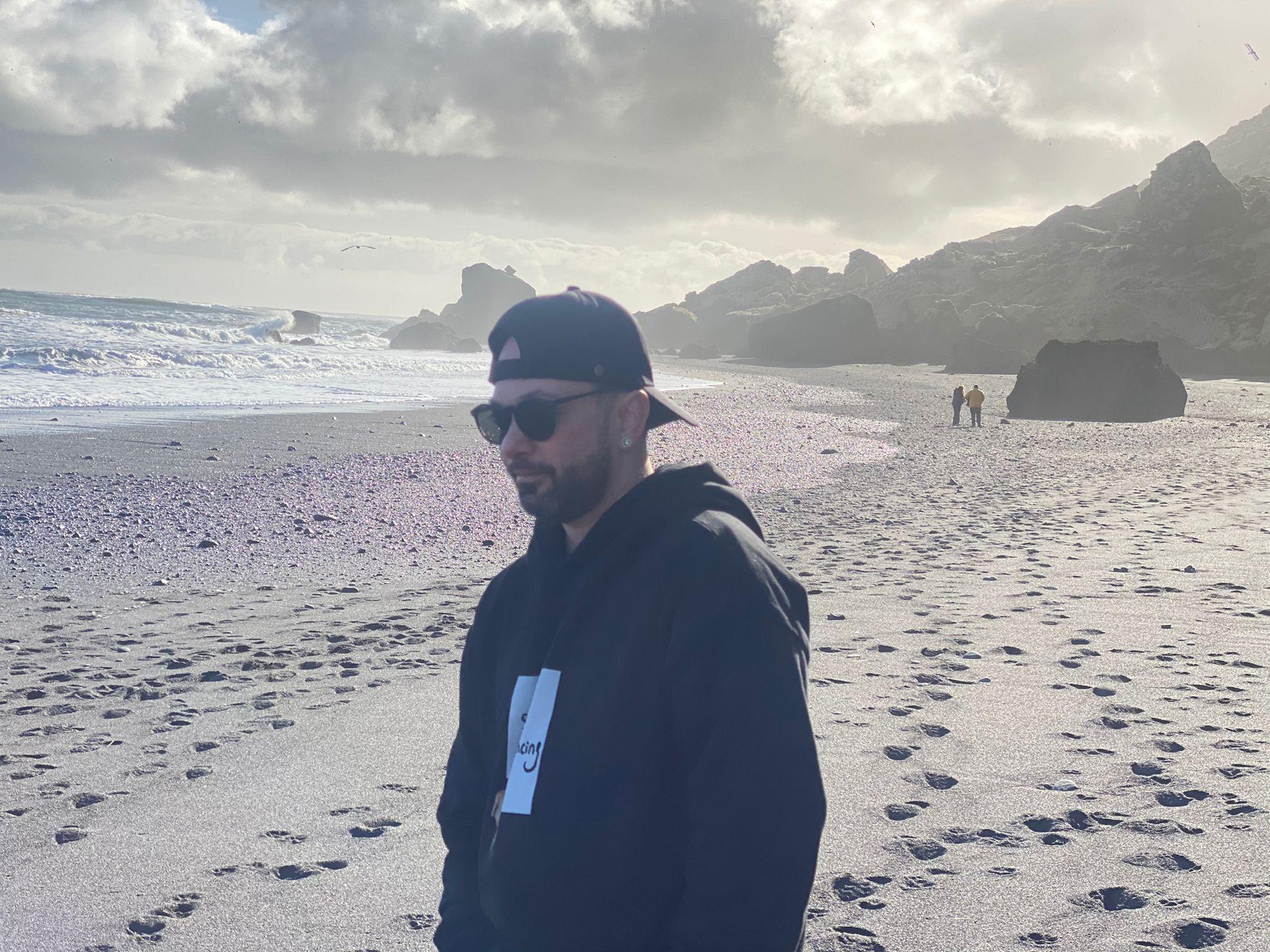 Life is a game of strategy, not a game of chance. Most people around the world wake up every day to the same stale routine, living in boxes (mental and physical) of their own making.

For those who defy the status quo, like Richard Crighton – an accomplished entrepreneur, avid global traveler and bona fide Las Vegas Socialite – life can be anything you make of it.

Driven by the love of the extraordinary, Richard has become an icon in his own right. Thanks to his unique and unorthodox approach to business and personal endeavors, Mr. Crighton has successfully broken through the barriers that confine so many others and is loving every minute of it, as he strives to become a source of inspiration and unfiltered positive energy for those around him.

While professional success at the highest level and the abundance of material resources that come with it are certainly an important part of life, Richard Crighton has never allowed his wealth to define him as a person; There is much more than meets the eye:

“I used to sit in my home surrounded by belongings and with exotic cars in my driveway and wonder if I owned them or if they owned me. People would be at my house and I ask myself, if I had nothing would they still be here? So I sold my big house and got rid of all my belongings in an effort to see what and who was important to me. And that’s the path I’m on. If you meet me now, and you don’t know about my past or my wealth and we get along, I know you’re real.” -Crighton affirms.

In an effort to live an expansive and spiritually rewarding life, he has turned to travel and the enjoyment that comes from meeting people from all walks of life in different countries and from different cultural backgrounds and sharing moments of authentic connection with them.

Recently, Richard traveled to Iceland where he drove through snowstorms and explored secluded beaches and waterfalls, sharing a selection of footage on his official Instagram® profile and inspiring would-be adventure travelers to step outside their comfort zone and experience some of the more secluded destinations in an effort to expand horizons and take in more of what the nomadic lifestyle has to offer.

“As a kid, I didn’t know traveling was possible. I used to run around the streets in my neighborhood. Around the block was about as far as I understood.” -Richard states.

Even though he has recently withdrawn from many social commitments and decided to travel the world doing random acts of kindness for others, the truth is that Rich – as his friends call him – will always be a Vegas icon at heart.

The Las Vegas socialite and philanthropist once sold a nightclub to boxing champion Floyd Mayweather Jr., and later on, he launched and co-founded multiple other businesses; But what truly excites him, as those who know him can tell you, is the never-ending search for adventures and genuine interactions.

From his travels to multiple countries, to his uncanny encounters with some of this world´s most powerful and famous individuals, his own life experience is a reference point and a source of inspiration for those who seek to be extraordinary.

Recently, Mr. Crighton has shared with his Instagram® followers a series of videos titled “Travel with Me”; In these videos, he documents his adventures around the world, from Croatia to Mexico. Israel to Scotland and everywhere in between.

In an interview with Disrupt Magazine, Mr. Crighton shared some of his principles for life and business:

Where do you get your motivation from?

Richard – As a young person I used to dream about a better life. My current existence exceeds anything I even knew existed. Now I have very simple goals… to establish generational wealth for my family. To travel all over the world. To be a good person. I am a simple man.

What has been the toughest challenge you’ve faced?

Richard – During the 2007 real estate crash in Las Vegas my business partner and I lost many millions of dollars. I would up getting a divorce from my wife and became a single father of two. I used to lay in bed crying at night with my children next to me. I looked in the mirror and said to myself “show the world what type of man you are”. And… here I am.

When did you decide you wanted to live a limitless life?

Richard – When I was a teenager. At 16 I would just walk out of my Highschool classes and drive to California or anywhere. As they say in Shawshank redemption “some birds aren’t meant to be caged.”

Related Topics:Richard Crighton
Up Next

High School Dropout Jimmy Bennett Revolutionized His Life, and You Can Too