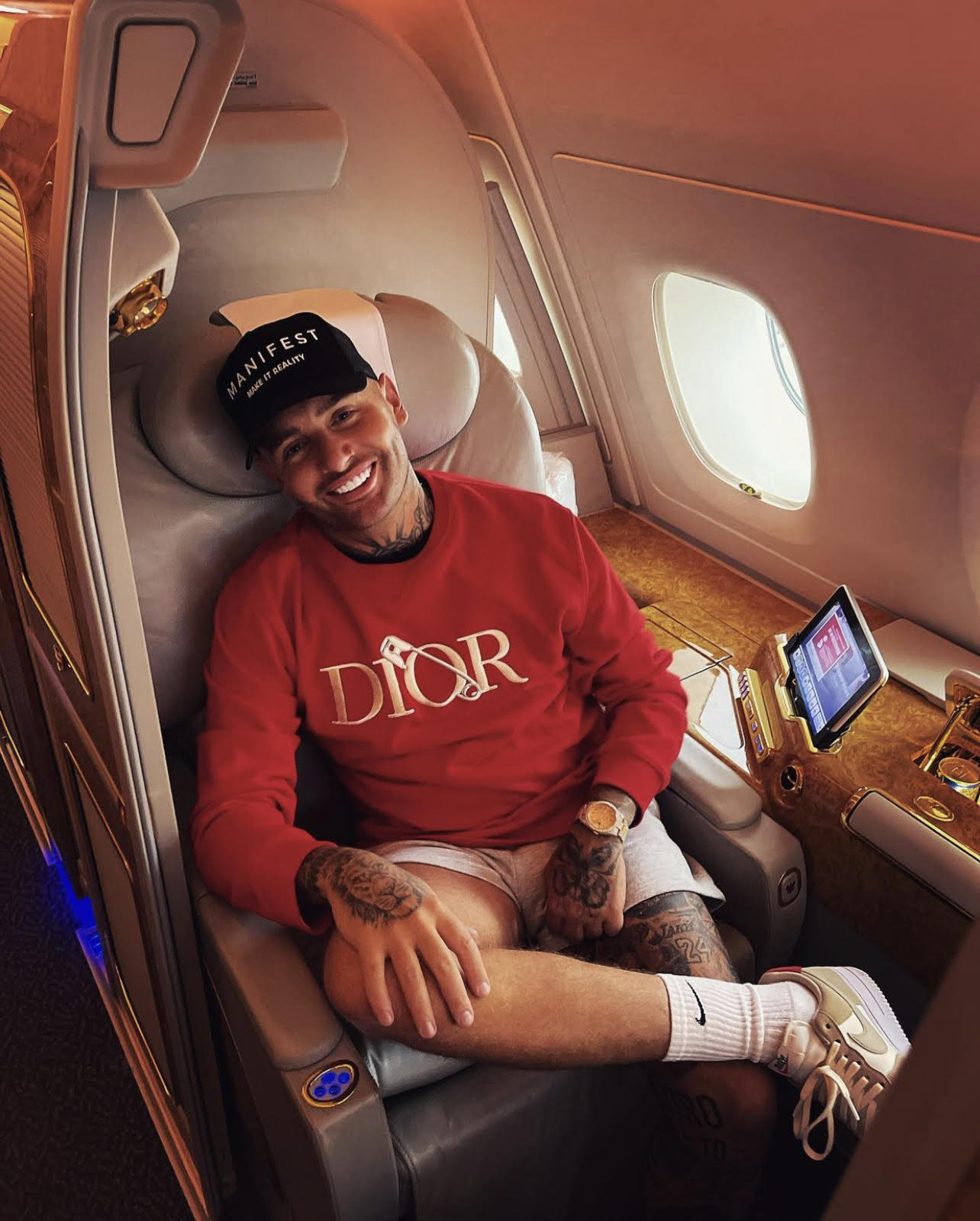 More than just a result, success is the process of moving from one failure to another without giving up. Persistence and hard work are often considered the secret behind success, but self-confidence is often underestimated. Yet, it is the key thing that keeps you going, even after facing several obstacles. Conversely, a lack of confidence might push you into darkness forever until you start believing in yourself again. The story of Jimmy Bennett exemplifies this. The multi-millionaire entrepreneur and investor once lived on the streets where he learned most of his best lessons about life.

Jimmy’s story starts during his school days. His teachers mistook him for autistic from an early age and he was refused to be allowed to take his year 6 school exams as it was said it would damage his confidence too much. By 15 he had dropped out of school altogether, where plunged him into working numerous odd jobs for a living. From working at a pizza shop to sleeping on a park bench, Jimmy toiled for years believing what others thought of him: he wasn’t good at anything.

After living on the streets for some time, he was allowed to stay in his uncle’s garage for a while. His years living on the street made him ecstatic to have a roof over his head, even if it was bitter cold and had rats running around. His situation got worse when he was diagnosed with an incurable auto-immune disease and was declared bankrupt with an administration order.

At 24, Jimmy was clueless about his future. By that time, he had already drifted between seven different cities in the UK. It was then he decided to pivot his life positively and secure his future financially. He began dedicating all of his time towards personal development and learning how to make money online.

Today, Jimmy is a mindset coach living in Dubai. He owns several companies in multiple countries. He has hosted world-renowned speaker Les Brown and Jordan Belfort, “The Wolf of Wall Street.” Jimmy is also a well-known figure in the forex / crypto world. He has a remarkable story of becoming a multi-millionaire in less than a decade. With sheer persistence and hard work, Jimmy turned his life from homeless into an inspiration for millions to walk his path.

Jimmy is also a motivational speaker. He shares his story with people to inspire them to move forward in life, overcoming all odds. Through overcoming adversities and scraping the butter lid Jimmy has developed compassion for people from underprivileged communities. He is working on and funding several projects for homeless and those lacking opportunities.

In less than a decade, his rise to success has made him a role model for many aspiring entrepreneurs who hesitate to venture into the space because of the challenges. Throughout his journey to becoming a successful entrepreneur, Jimmy has credited what he has accomplished to developing self-belief and self-worth. He wants others to follow in his footsteps and accomplish their dreams. He believes if he can overcome poverty and illness to live the life of his dreams, anyone can.

For Lifestyle Virtuoso Richard Crighton “Ordinary“ Is Simply Not An Option.

The Online Industry Has a New Elite Closer: Gentry Chidester