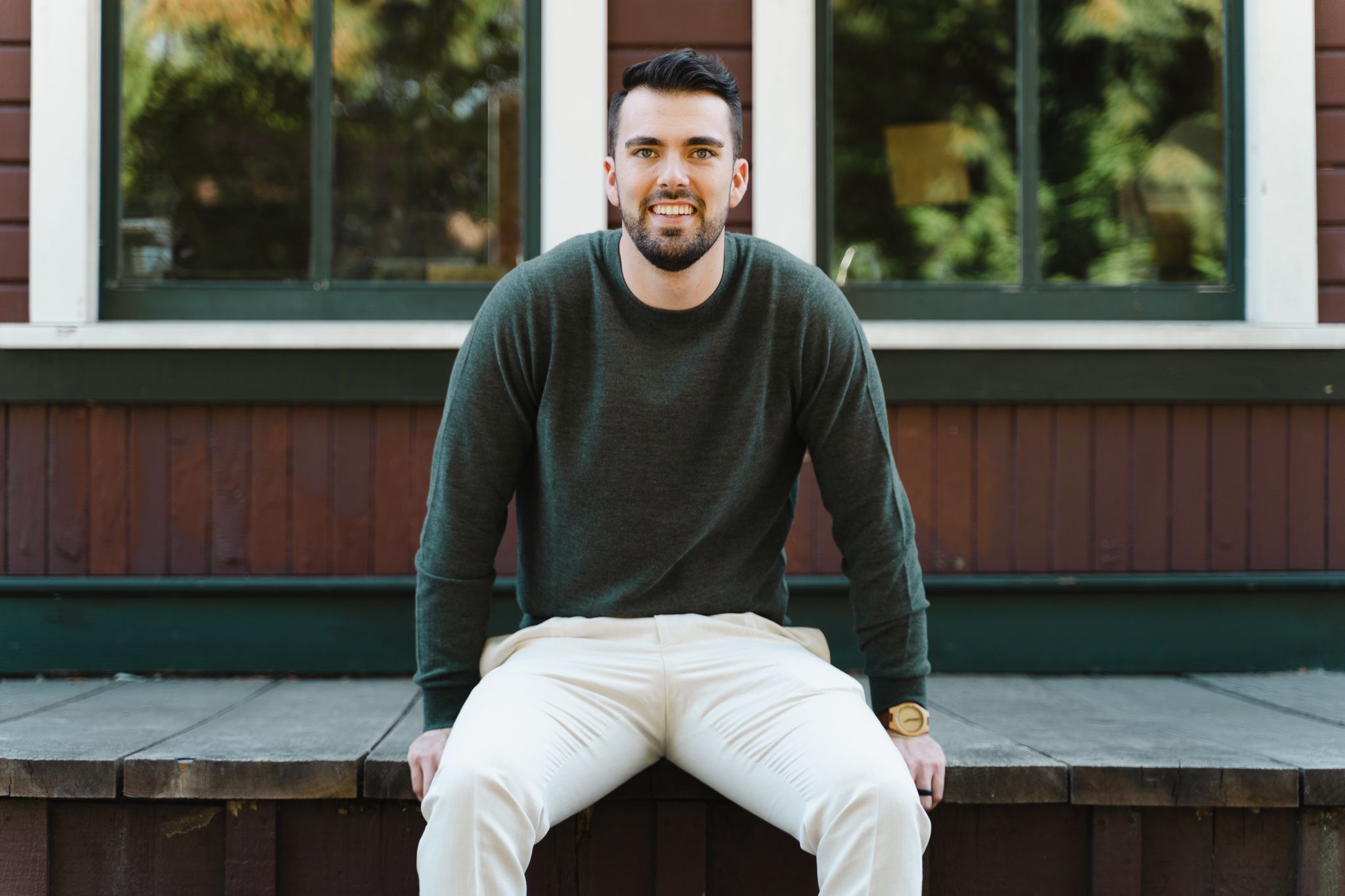 The online space is one of the fastest-growing niches, with much potential to transform the world. This is because there are so many career opportunities and emerging technologies that you can leverage online.

Gentry Chidester is one of the many individuals living a career in the online space. He is the CEO of Elite Closers, a thriving online high-ticket sales company. Elite Closers help high-ticket closers become the top 1% in the business, leading to success. Gentry also helps high-ticket entrepreneurs find, hire, and train the top 1% sales talent out there. He also holds an impressive record in high-ticket online sales, having done over 35 million dollars in sales. Gentry has also managed and led multiple 7–8 figure sales teams, guiding them to success.

Impressively, Gentry has achieved all this under the age of 24. He shares an inspiring story of dedication and commitment to doing what was working for him. It all started at the age of 20 while in college pursuing medicine. His attraction to become a doctor was driven by his desire to grow wealth and gain financial freedom. He didn’t come from a poor background but grew up amongst six siblings, where money was tight.

Gentry’s life took a turn on his 21st birthday when he learned he would be a dad. He was expecting a child with his girlfriend, Andrea, now his wife. He knew he had to act immediately as there was no way he could miss out on watching his son grow. So he picked up two full-time jobs, selling phones for Comcast and online health coaching, working over 18 hours a day. He worked from 5 am to 12 pm trying to get money for his family. All he wanted was to provide a better life for his wife and child to be.

This was his life until he was introduced to online high ticket sales. With the hunger for success, he dived straight into selling 3–6K online coaching programs and five times his income in 30 days and started making more money doing that than he would have ever have made being a doctor. He has since done over 10K high-ticket consultations and over 35 million dollars in sales in 3 years.

Gentry now wants to inspire other people to take control of their own lives and create their success. He believes that you can be better if you choose to and that nothing is impossible. All it takes is an inner drive and a relentless passion for changing your situation.

“There is a path to get what you want; you just need to be willing to chase your dream and not listen to anyone elses,” Gentry says.

Gentry wants to help other individuals who feel trapped to learn and get into the remote closing industry with an already well-established online brand. He believes that success also includes helping others, and that’s part of his goals. His biggest dream is to get Elite Closers to be featured on Forbes 30 under 30 and get other people to learn about his journey.

High School Dropout Jimmy Bennett Revolutionized His Life, and You Can Too