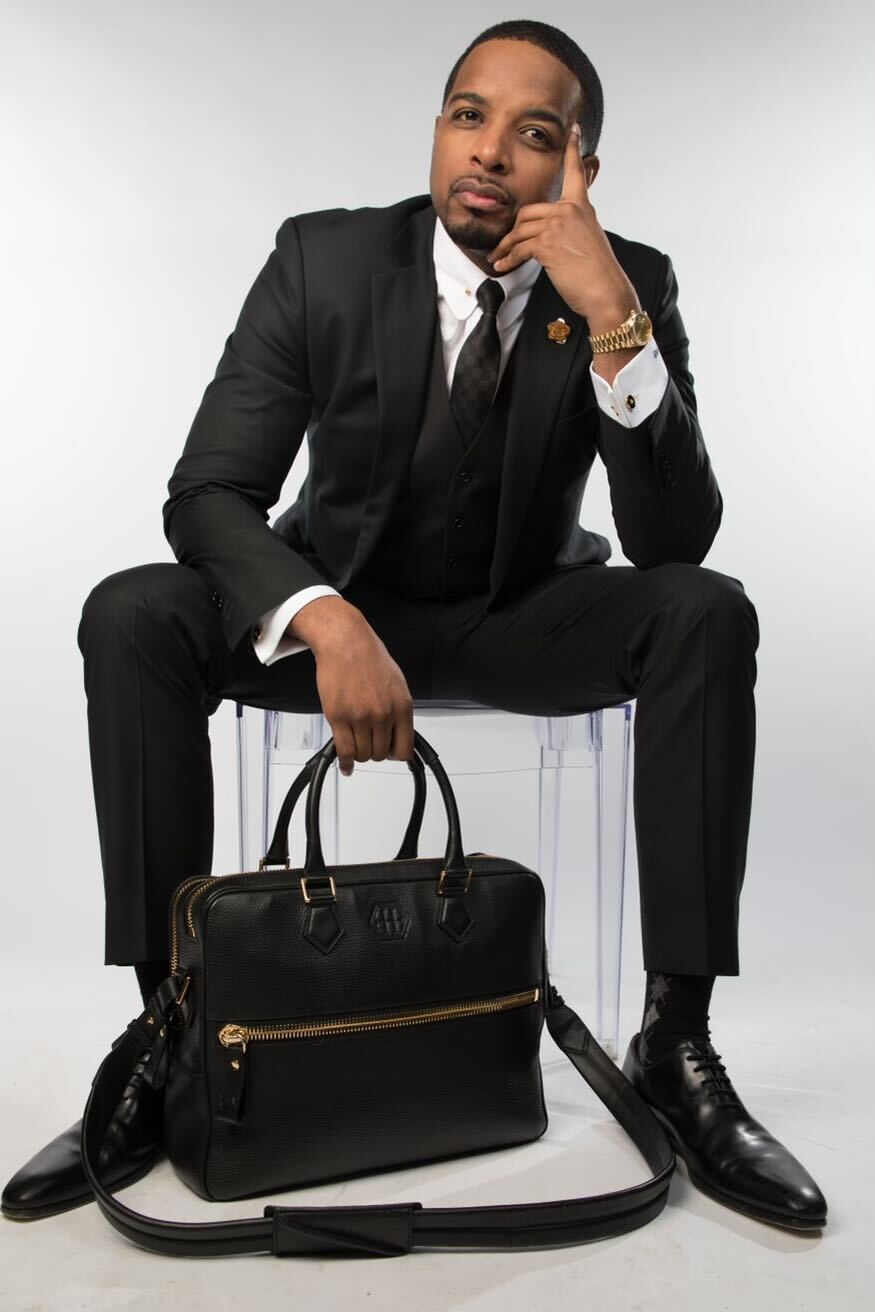 The year is not even halfway through, and already Jay Morrison can call 2022 a success. The founder and CEO of the groundbreaking Tulsa Real Estate Fund was recently named Citizen of the Year by the Georgia Senate. Morrison also received the Medal of Ambassador for the Senate, and this year will celebrate the 4-year anniversary of the Tulsa Real Estate Fund.

By all measures, Morrison is succeeding like never before. In addition to providing leadership to a historic and immensely impactful investment fund, Morrison also serves as founder and CEO of Jay Morrison Academy, now known as Legacy Center University, which is dedicated to helping students learn sound investment strategies and create wealth, success, and financial freedom in their lives.

Despite his incredible rise in 2022, Morrison understands just how quickly things can change. Like many entrepreneurs and business owners, he was affected by a global pandemic that shifted nearly every aspect of daily life. It was a time that tested his abilities and, perhaps more importantly, led him to lean on his faith for guidance and strength. Now that Morrison and the Tulsa Real Estate Fund are emerging from the difficulties of the past several years, he has discovered that through adversity his companies have become stronger and more successful than ever before.

When the pandemic began to take its toll on American life and business, with companies shutting down left and right, Morrison was faced with the pressure to follow suit. He could have closed down the building and sent his staff home indefinitely. But he never did. Not knowing when or if he would be able to reopen, Morrison says that he was driven to reflect on the needs of his staff members, put them at the forefront of his business decisions.

“I was extremely motivated because the staff I work with every day are like family, they are the people who helped me build a multi-million-dollar company for the past several years,” Morrison says. “I was looking at their livelihoods and I knew that if we shut down, they may not be able to feed their families. This was very important to me.”

Morrison had to balance the immediate needs of his staff with his fiduciary responsibility to represent the over 15,000 investment partners who were counting on him to make wise financial decisions. And then, in the midst of all of these critical, business-altering discussions and strategies, Morrison suffered a significant health setback.

Everything was happening all at once, and for many, it could have pushed them to the brink and beyond. For Morrison, however, it was not only an obstacle but an opportunity to reach for greatness, to lean on his inner strength as well as his faith background and persevere through the most unprecedented time in modern American history.

“I was trying to be the best leader, husband, father, fund manager, CEO, everything to everyone, and I just knew that my faith and hope had to be strong,” Morrison says.

One of the biggest challenges during the pandemic was that it brought to a halt their plans for future development – specifically, the opening of a new 2.6 acre campus and 30,000 sq. ft. class A events & media space, The Legacy Center, aka “The Black House”. They had raised over $11 million but suddenly were unable to continue with their development plans, an area of the company where they had already deployed nearly 40% of its investment capital.

Still, Morrison knew that he was being called to a greater purpose. The Tulsa Real Estate Fund is not only an impactful enterprise but a historically significant business named after the iconic “Black Wall Street” community of Tulsa, OK which was bombed and massacred in June 1st of 1921. Morrison was told repeatedly that people were counting on him, that not only the financial but the aspirational aspect of the business was on the line. And as he explains, there was no way that he was going to go down without a full fight.

Morrison is often nicknamed the “Comeback King”. From being an at-risk youth, high school dropout, growing up below the poverty line, serving 2.5 years in prison at just 21 years old, to turning his life around, he has shown a range of resilience. From the street corner to the corner office, for someone who has made a life and career out of astonishing comebacks, Morrison added one more significant achievement to his resume. And the building development that had been indefinitely placed on hold?

They are preparing for the grand opening this summer.

In their 4-year history, Jay Morrison and the Tulsa Real Estate Fund have faced numerous adversities and obstacles. But as they prepare to celebrate their anniversary, it is clear that they are strong enough to withstand every setback, coming out better on the other side. They are preparing for the re-grand opening by way of a series of campus activations and call to action for families, partners, and supporters to attend the 1st annual “Black House Homecoming” launching on June 1st which marks the Tulsa Real Estate Fund’s 4-year anniversary.