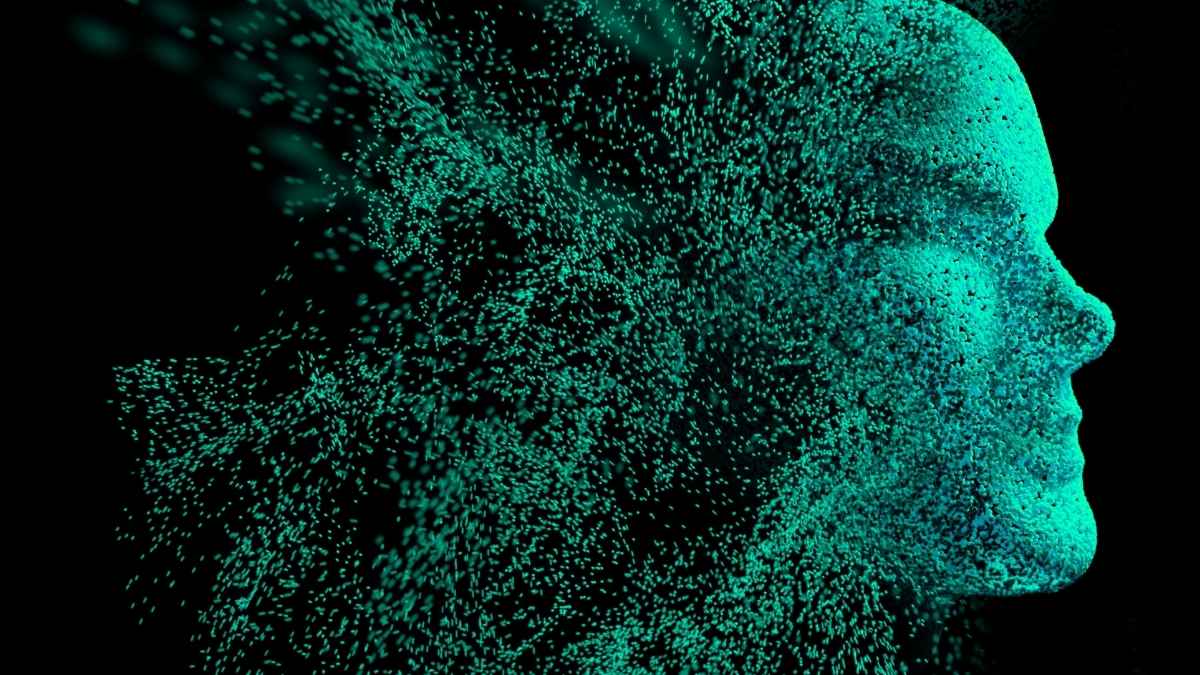 Nearly every human in the modern world has some dependency on technology. As a result, it has become more critical for our efficiency in the modern era.

Artificial Intelligence (AI) is being gradually introduced into our daily lives – from the introduction of autonomous vehicles to Apple’s personal assistant Siri – and it will become what fuels most technologies.

AI is Gaining a Foothold in Hip-Hop

Do you think all rappers sound the same? AI is changing that. AI can create unique lyrics while developing an unmatched tone and range.

Anthony Martini is co-founder of Factory New, a virtual record label company. They released an AI-power robot rapper named FN Meka, who made his first debut in 2019. The robot claims it is the first rapper created solely by AI. FN Meka now has over 9 million followers on TikTok, and his videos have seen more than a billion views.

The first of its kind, the company calls itself a future-generation music firm focusing on virtual beings. Virtual artists are the only ones on its list. To be precise, a person performs and records the voice of FN Meka. AI is manifest in everything from the lyrics to the chords and speed of his music.

AI rappers aren’t necessarily a threat to humans yet, but they are competitors to watch out for. The more artists embrace AI in their writing, recording, production, and marketing practices, the less of a threat AI-powered rappers will be.

There is more benefit in making AI an ally than a competitor. Their armor is strong. AI rappers don’t have the same reputation management as humans do; they can say what they want, look how they want and find an audience to receive them. FN Meka, for example, appears like a cyborg with green eyes and hair and a hand that is made of gold. He’s only released a couple of songs and used his fanbase to sell non-fungible tokens (NFTs) – a Lamborghini-styled porta-potty NFT sold for $6500.

AI has unparalleled listening habits and body vital signaling capabilities (such as heartbeats, stress levels, and breathing rate), and producers and songwriters can use it to create unique lyrics that express heavy emotion.

When lyricists are blocked, AI can fill the void by providing unique words suitable for that specific song. This will help creators move faster and write music with more precision.

Some may argue that this removes the authenticity of the writing. However, AI can be a tool to empower writers and help rappers of all backgrounds and vocabularies communicate their music vision the way they want to.

Movies Have Made Room

In addition, similar to the music industry, AI is used to assist writing processes, particularly script writing. When Mchine Learning (ML) and AI are combined, a synopsis is faster to develop, making some of the mundane tasks (character name creation) more agile.

ML and AI are given books or scripts that the writer is looking to adopt to do this accurately. It then can analyze the contents within all and develop its unique version of the critical events captured in the story.

AI is helping studios improve their quality and gives them a competitive edge in ensuring release success.

Identify What Works Best for You

There is nothing wrong with a traditional approach to making music. Some artists can write dozens of songs a day and produce hits using a pen and paper and sitting outside.

But in 2022, as we all know, talent doesn’t equate to audience adoption. As a result, some of the most talented artists remain undiscovered because they don’t know how to attract their audiences or get bucketed as sounding like someone else.

So it’s critical to know what other artists are using to create their music, not just who is behind their music, to understand how they are reaching ideal audiences. If artists are interested in discovering new ways to write, position vocals, produce or bring music to market, AI is a tool to consider examining.

How to Help Your Employees Learn New Software

Auria Moore has spent 15+ years launching disruptive technologies, creating categories, and bringing groundbreaking data solutions to market. She is the CEO of CLEVR AI and an advisor to several intelligence companies.