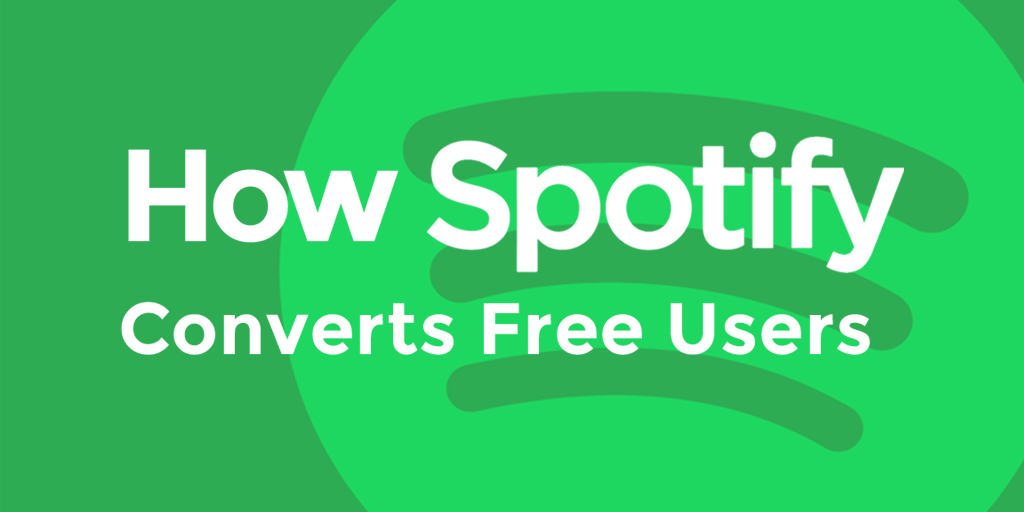 Let’s get one point out of the way — your customers don’t really care very much about your aspirations for an IPO and shareholder liquidity.

It’s an intuitive statement, but one that, in my experience as an investor, entrepreneurs often overlook when bringing a Software as a Service and other subscription-based startups to market. Just the other day, I was advising a pair of co-founders for a European startup who are expanding into the U.S. market. They were primarily focused on setting up their go-to market strategy to get to profitability within 18 months and then pay dividends to their investors. These founders made plans to build their business on a platform of paid subscribers and walled off any interest from a free user base that might last beyond a brief trial.

Theirs was a viable strategy, but not one suited to sustainable and strong growth. When founders for SaaS startups focus solely on free trial or paid only models that will allow them to repay their investors as quickly as possible, they curtail their company’s potential growth and can actually underrepresent the interests of their consumers. To succeed with a SaaS model, entrepreneurs should make a case for why customers should even bother to sign up or pay in the first place — and frequently the best way to accomplish that is to hook their users by demoing their services on a freemium model.

The Value of a Freemium Hook

When I spoke to the co-founders mentioned above, I pushed them hard to turn their free trial plans into a full-blown freemium model. It’s simple math; as marketing researcher Vineet Kumar put the matter in an article for the Harvard Business Review, “All other things being equal, you would do better to convert 5% of 2 million monthly visitors, for example, than to convert 50% of 100,000 visitors.”

The research backing the freemium approach is compelling. Researchers have found that a free user is typically worth as much as 25% of what a fully-paid user is, and often brings significant value in the form of referrals. According to findings circulated by Kuman, these referrals plus a free-first approach can create a moderate conversion rate of between 2% and 5%. Those percentages may seem small, but when a SaaS startup’s cultivated user base counts in the tens of millions, they can bring in significant funds.

That’s the value of a freemium model, and we see examples of its success everywhere — from our Hulu channels to Dropbox accounts and Linkedin profiles.

However, such a model won’t find viral success immediately. Going freemium isn’t just about offering your product for free, it’s about how you do it, what you share, and what you withhold from free consumers. Why should people take the time to sign up for a free account? What makes your freemium model compelling, and how are you retaining or extending your Premium features to make your product the best in the pack? It’s not enough for SaaS startups to have a solid product and an accessible subscription model — they need to know which features to include in the free version to make it useful enough to demonstrate value, and which features they should offer to make signing up for a Premium subscription not just an attractive choice but an inevitable decision.

Spotify was founded in Stockholm, Sweden, in 2006. Its founders, Daniel Ek and Martin Lorentzon, intended the platform to be the legal answer to the digital piracy that had plagued the music industry at the time. Their subscription streaming services proved to be precisely what consumers at the time needed, and Spotify came to revolutionize streaming music. It continues to dominate the industry today; according to the company’s 2019 Q1 earnings report, the platform now boasts 217 million monthly active users and 100 million (46%) paid subscribers.

It’s worth looking at the numbers, here. Spotify’s percentage paid rate stands out as a far cry from Kuman’s average 5% free-to-paid conversion rate. There are several reasons for this; first, Spotify found its niche and established itself as a foremost service provider early on in the streaming era, allowing it to gain a high number of subscribers before its competitors found their footing. Secondly, (and more relevantly for SaaS entrepreneurs) Spotify carefully designed its free packages to provide exactly what consumers needed — but not what they hadn’t yet realized that they wanted.

Spotify’s free package offers users the wide music selection and on-demand features they want. However, it does so at lower sound quality than its premium offerings and only when the user has an internet connection. Spotify Free also interrupts users’ music streams with periodic advertisements. Premium, on the other hand, is entirely ad-free — and comes with higher sound quality and download capabilities to boot. Premium offers an answer to all the grating inconveniences that subscribers didn’t realize that they had until they tried Free and realized that they could have an ideal experience by upgrading. It removes the ads, the service interruptions, and low-quality offerings. For many subscribers, the convenience that those top-tier features provide is well worth the price of a premium subscription.

The company has also found creative ways to hook users on their Premium offerings without first signing on to Free. In the last year, Spotify made a deal with Samsung to ensure that all consumers who purchase Samsung’s Galaxy S10 will receive a six-month free trial for Premium and the app pre-loaded on their phone. This deal will allow new customers to become accustomed to the conveniences of their Premium offerings and — when the trial comes to an end — either struggle with the now-unfamiliar inconveniences of the free package or sign on for a subscription.

For early stage founders focused on liquidity, a freemium model may seem not adept enough at gathering paid subscriptions and reaching profitability quickly. In particular, as the market for capital formation tightens and the IPO window gets more challenging, controlling cash burn is important. In practice, however, freemium platforms aren’t centered on giving a service away for free but scaling quickly and efficiently. Your platform and message can reach a much larger base faster and if you have strong marketing and conversion strategies you can persuade a tangible portion of the subscriber base that your premium package is worth the upgrade. Successful freemium services achieve impressive, long-term gain by building on a bedrock of carefully-selected free services. This ultimately can make them more beneficial for investors and customers alike.

When founders build SaaS businesses, they can’t focus solely on providing returns to their investors. Instead, they need to strike a balancing act that weighs the needs of consumers, investors, and the business itself. Freemium models can help founders accomplish this — but only if they can hone in on the why behind their business, find out what their customers will value the most (preferably before they have to ask for it), and craft premium and free packages that make upgrading a necessity, rather than a luxury.

Ed Sappin is the founder and CEO of SGS (Sappin Global Strategies), an investment and advisory group building the next generation of global innovators. SGS focuses on its core verticals of technology and energy, as well as emerging areas including AI, blockchain, digital healthcare, and big data.