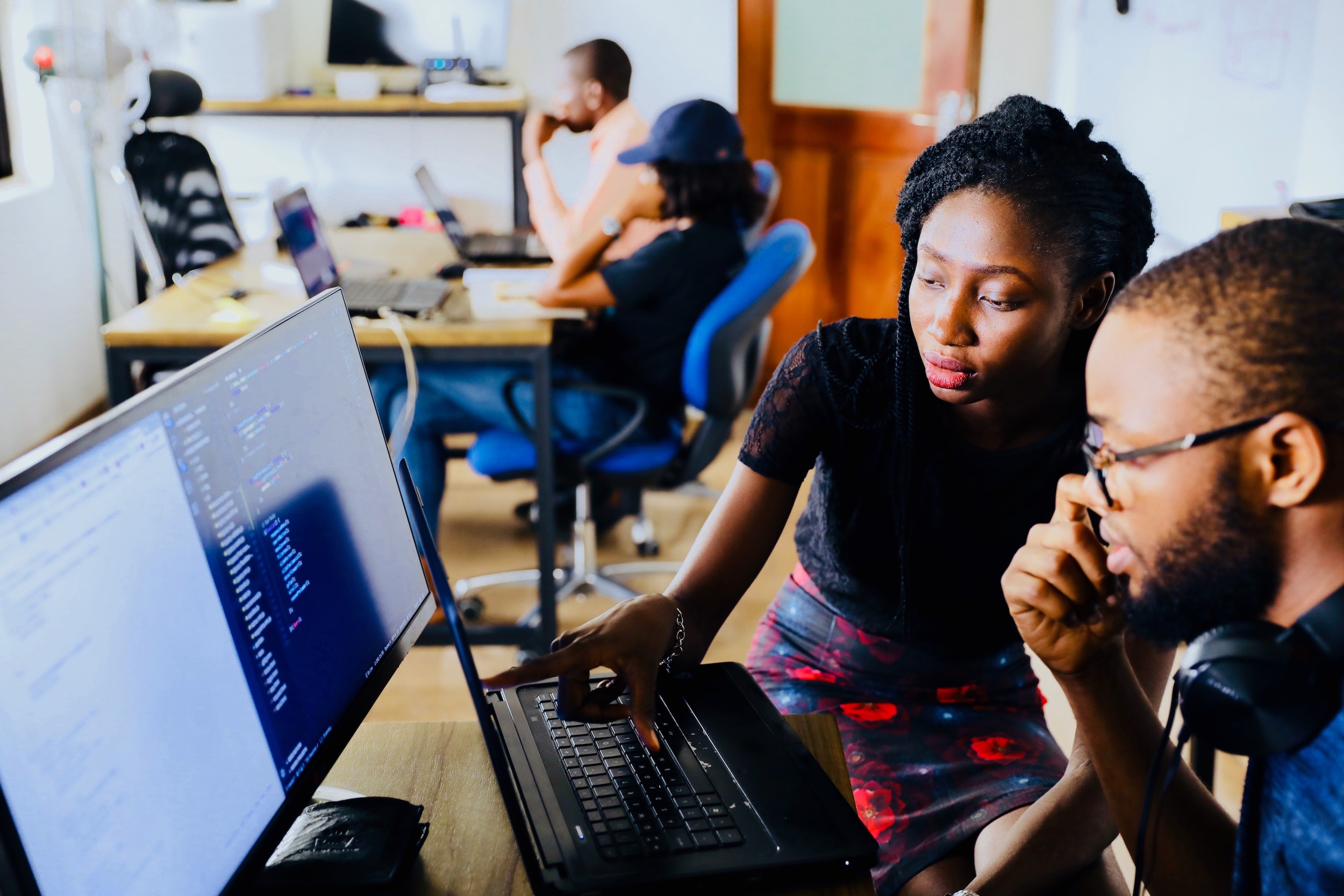 Picture yourself at the head of a train. Ahead, you notice that the tracks look broken, uneven, and dangerous. If the train continues forward, it’s almost certain to hit bumpy terrain. Luckily, you see a solution; there’s a switch up ahead, and you know that if you can divert the train, it will trundle along to safety, unharmed.

So, what do you do? The answer is obvious: Divert the train.

It’s a no-brainer of a decision — except when it isn’t. What do you do if the train isn’t yours to control? You can probably guess where I’m going with this metaphor.

Every new entrepreneur worries that they’ll make a mistake that will topple their business. Their concern is understandable; after all, the Small Business Association estimates that only two-thirds of companies with employees survive two years, and only half make it to the five-year mark. The statistics for venture-backed startups are worse, with a survival rate of just 25%.

The prospect of failure is frightening — for entrepreneurs, and for the mentors who support them. As a serial entrepreneur and occasional mentor, I know firsthand how it feels to stand on a young entrepreneur’s business “train” and see trouble coming up ahead.

As a mentor, you want to protect your mentee from harm. You don’t want to see the business they’ve given their all to build topple, or watch them struggle with problems you know you could solve if given a chance. It feels like a given to hover over the metaphorical controls and step in whenever you see your mentee making the wrong choice — but in doing so, a mentor can be the person making a mistake.

Mentorship is a Relationship, Not a Dictatorship

Mentorship is, at its foundation, a personal relationship that requires connection, trust, and respect. If it lacks any of the three, the mentee will not receive the professional benefits that are typically associated with mentorship. According to one recent study conducted at the University of Wisconsin-Milwaukee, mentees who do not have a basic relationship with their mentors perform at the same level as unmentored subjects. Without the foundation of an interpersonal connection, the mentoring relationship is virtually useless.

As Vineet Chopra and Sanjay Saint describe the matter for the Harvard Business Review, “The best mentorships are more like the relationship between a parent and adult child than between a boss and employee. They’re characterized by mutual respect, trust, shared values, and good communication, and they find their apotheosis in the mentee’s transition to mentor.”

I know the value of having a friendship with your mentees firsthand. One of my mentees chose to follow their entrepreneurial interests by building a business in my field; the similarity in our ambitions and career interests created a strong connection between the two of us. Today, she excels at what he does — but when she was new to the field, she often came to me with questions. I was her first mentor, the person she called if she was stuck on a problem, a source of support. It was easy to want her to succeed.

Sometimes, though, I saw her make small mistakes and chose to say nothing. I let her stumble, even though I might have been able to prevent her from tripping.

Why? For me, it was a matter of not being a helicopter-mentor.

The Relationship Dangers of Helicopter Mentoring

Like a nervous parent, mentors may find themselves hovering over their mentees, waiting to swoop in when they see a potential problem. I know the temptation personally — as empathetic people, we want to save those we love from potential dangers. As counterintuitive as it might seem, though, helicopter-mentoring can be dangerous. Left unchecked, it fosters resentment, limits achievement, and sours relationships.

The interpersonal trouble starts when a mentor starts barraging their mentee with advice. When you “give” instruction too frequently, you may end up “taking” control by asserting your viewpoint and leadership over your mentees.

A collection of four psychological studies explored this phenomenon in 2018. Its researchers found that even well-intentioned advice can create a sense of power over the advisee. In the worst cases, the advice-receiver may feel as though the advice-giver is attempting to control their actions.

While you may not mean to oppress your mentee, your constant interventions signal your lack of respect and trust for their thinking. This can leave a mentee feeling powerless, resentful, upset, and even rebellious. In the long run, your mentee might stop bringing their concerns and ideas to you, thereby harming the relationship further.

Helicopter mentoring isn’t the only habit that mentors struggle to break. Chopra and Saint cite several other types of “mentorship malpractice” in their above-mentioned article. These include but are not limited to claiming credit for a mentee’s idea, taking control of their projects, limiting a mentee’s efforts to your schedule, and stopping them from asking for second opinions.

Like helicopter-mentoring, all of these behaviors are controlling — and all can stem from a place of good intentions. Mentors need to be careful with their interventions and prioritize respectful interaction above all else. Otherwise, they may find themselves on the outs with their mentee, wondering why their guidance goes unheeded or unanswered.

Mentors Need to Understand Their Own Motivations

The next time that you find yourself hovering, take a moment to check yourself. Ask yourself why you want to intervene — is the problem a major one or just a potential hiccup? Will your advice be necessary, or are you simply putting your opinions over your mentees’?

Understanding your motivations is essential. You can’t wrap your mentee in bubble-wrap, and they certainly won’t thank you for doing so. Shutting down a mentee’s idea because you want to protect yourself from your own worry isn’t only selfish — it may impact your mentee’s success and harm your relationship.

Remember your role. This is your mentee’s life and project; you are a source of support and guidance, not one of control. If you do feel the need to discourage or offer constructive criticism, think carefully about how you frame it. Check your phrasing, and try to encourage even as you point out the flaws you feel need to be addressed. As business writer Anthony K. Tjan writes for the Harvard Business Review, “You might be tempted to help them think more realistically, but mentors need to be givers of energy, not takers of it.”

Young entrepreneurs need to learn on their own. You can hover over someone to catch them when they fall, but if you do, they will never learn to run. Allowing people to make mistakes will enable them to grow as professionals and as people.

Debrah Lee Charatan is a serial entrepreneur, dedicated philanthropist, and veteran real estate sales and investment expert. Charatan currently serves as the president and principal of BCB Property Management, a real estate firm that specializes in acquiring, renovating, and managing multifamily properties in Manhattan and Brooklyn’s most livable neighborhoods. She is also a founder for the Charatan Family Foundation and serves as a donor for a number of charitable organizations in New York City. She has previously been published in Entrepreneur, the Huffington Post, VentureBeat, and CFO Magazine.