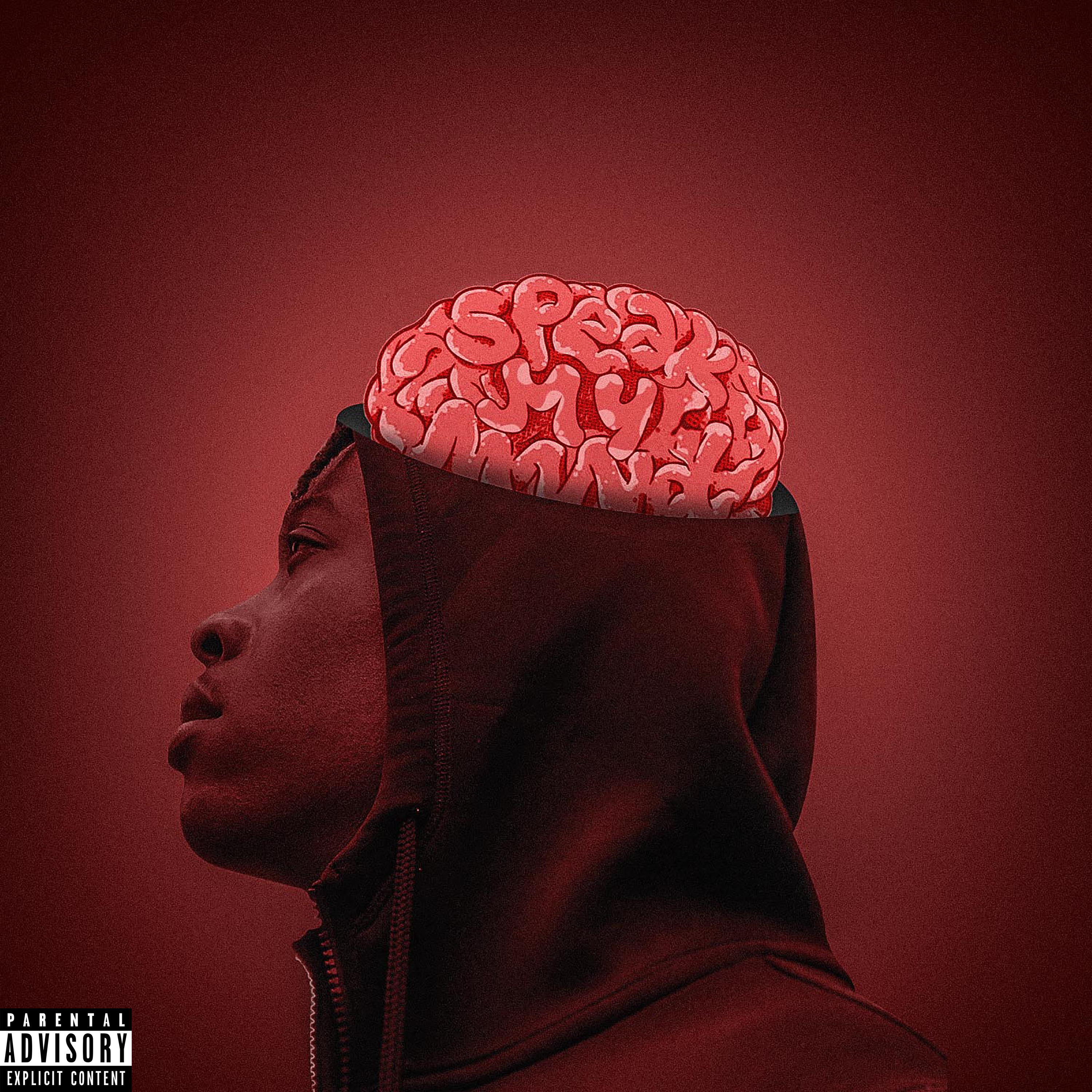 Haiti, a small country in the Caribbean, is known for beaches, seafood, etc for the longest time. But few knew that it would one day be known for an uprising hip hop singer who would rock the United States for many years to come. Haiti is also known for its beautiful culture which has left a deep imprint on whoever visits, but apart from all this it also has produced some very good music especially hip hop. The US music industry is filled with music artists who have a Haitian background and almost all of them have produced very nice hip-hop music for many years. This had already been hyped until Forever Fre$h came to the scene a few years ago.

Moneysign Fre$h, or as the world knows him today, Forever Fre$h, hails from Broward County, Florida, which has been a breeding ground for hip hop artists in the country for a long time. Having a voice that is soothing and also which gives a strong voice to the hip-hop scene in the US is something truly unheard of. His voice is reminiscent of Pop Smoke who created magic in hip hop many years ago. The biggest strength of Forever Fre$h is his ability to rap in English and Haitian native language, Creole. This has been one of his strongest attributes that have made him a big name in such a short span of time. All this proves that he is anything but average. His ability surpasses many in this industry and only time will show how capable he is of what people expect him to be today. The music industry has had a long run of rappers and music artists from the Haitian community, including many Grammy winners too.

Being a proud Haitian

He has been fighting a lot of adversity since his childhood, having been born and brought up in a humble background. His life started with extreme struggles and financial woes but he made sure he remains at the top of his game throughout. This has given him a fighting spirit that has ensured he remains afloat in the sea of opportunities that this world has thrown at him. His parents have always had a deep imprint on his psyche which even Fre$h has acknowledged in several interviews earlier. This strong sense of morality is something that keeps him going through every obstacle that he faces while making his dreams come true.

His YouTube channel has been growing by leaps and bounds and that has only added to the animal spirits that he brings to the table while rapping. His strong Haitian roots have made him stronger and have given him a strong sense of belonging to his native community. This is something he is quoted saying when he was asked about his Haitian roots. This strong sense of belonging to a community has given him an edge in an industry that sees many budding artists come up every now and then.

The music industry is a ruthless place to be and with an attitude like Fre$h, it is only a matter of time before he goes up to the top where the entire country could see the latent potential of this man. He has been organizing a lot of live shows and live streams on various social media channels too. The best part about all those has been his ability to go viral in a short span of time. This has ensured his popularity remains at a decent enough level throughout his career. He is just getting started now and has many more years in him to show his musical prowess and rapping ability.

He could be found here.