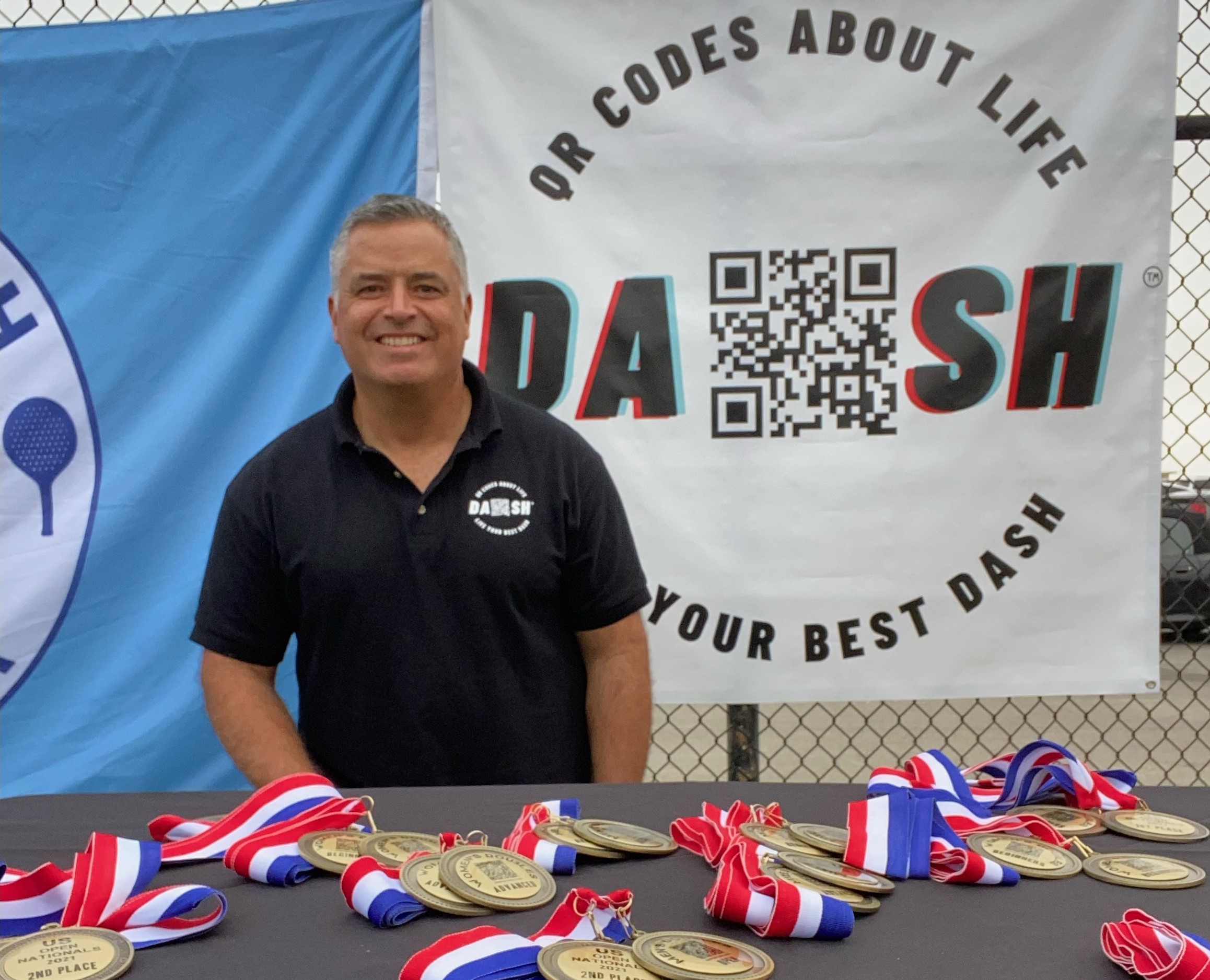 With the digital age of the world now being fully upon us, entrepreneurs and innovators have found countless ways of bringing an old way of doing things into the digital world. As we all know, everything that gets posted on the internet is there forever, and that is what this startup led by a former fireman is banking on.

DASH is a company that has created a unique and heartwarming twist to how we create and store memories of our lost loved ones. Traditionally when a loved one passes away we gather their photos and belongings and will set them out at the funeral and eventually around our house until they one day end up in storage, forgotten about.

For David Gastelum, a fireman for 23 years in Los Angeles’ busiest fire stations, this didn’t feel right. In 2017, after his friend at the fire department fell 6 stories and died in a training accident, he didn’t feel right just doing the average memorial service. David wanted a better and more interactive way for the world to remember his brave and selfless friend.

David, the CEO and Founder of DASH, set out to create a memorial video for his friend, and to then connect it to a QR code that would be engraved in metal and placed on his tombstone. This way, anybody walking by could scan the QR and instantly see everything about that person’s life. This QR code could also be displayed in the Fire Department, so that his old friends and newbies there could always scan it and relive those moments with their passed friend.

When he set out to complete this mission David realized that there were far too many hurdles and difficulties in creating this engraved QR code and accompanying memorial video for the average non-tech-savvy 40 year old to figure out. Looking at his friend’s gravestone he noticed the dash in between the dates, all that was there do represent the years he lived. This is where the idea for DASH was born.

After successfully completing the complicated and grueling process of creating this metal QR code a seed was planted in David’s head that has now, 5 years later, sprouted into a full business with over $15,000 in revenue being generated in the first 6 months and nearly 20 partnerships with end-of-life companies.

DASH now has refined their 46-step process, and has many happy clients. They are a pre revenue pre seed startup whose concept has also spread beyond memorial videos, and they now create QRs for event invites, graduation parties, gifts for family members or significant others, and much more.

I personally interviewed David to talk about his mission and his company, not knowing the backstory or who the founder truly was. The story was so heartwarming, pure, and passionate that I knew no matter what the circumstances this company would be big. For David this is about doing something bigger than himself.

If you would like to learn more about what DASH does, and how they can create a memorial or an amazing gift for you or your loved one visit their website at dashqrcodes.com.

Should I Buy Custom Bags from Companies like BRANDMYDISPO?

Joey Sendz is an influencer and entrepreneur. He is the founder of Junior Punks NFT and NFT Magazine.