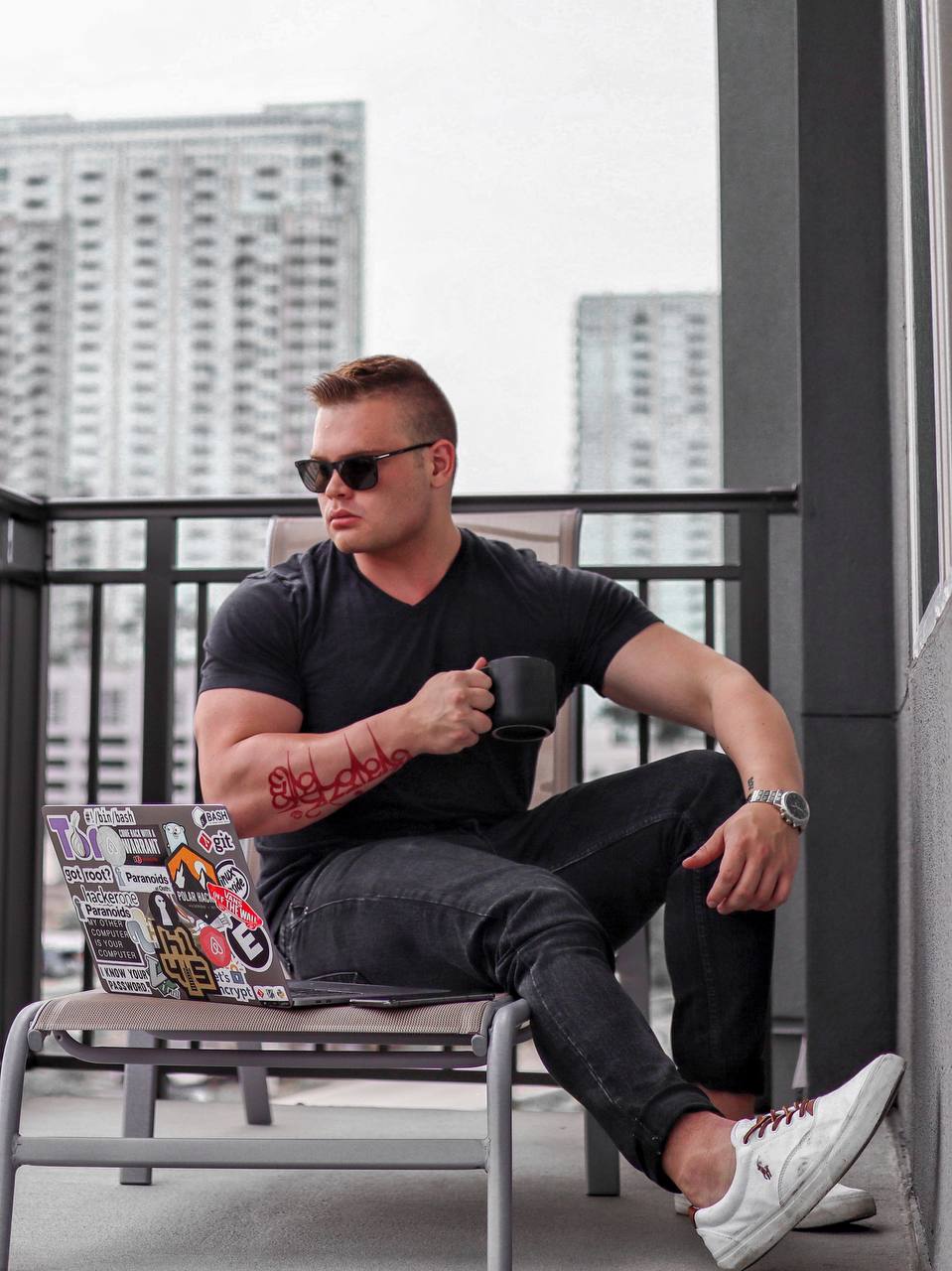 Cody Zacharias (born August 15, 1996), better known by his username “xen”, is an ethical hacker, developer, and entrepreneur from Tampa, Florida.

From humble origins, Cody did not come from wealth by any means. Instead he was born into a very average, middle class family in San Diego, but despite this he yearned for something greater.

Zacharias’s interest in hacking developed after modifying his Android phone, and Cody quickly became proficient in understanding how computers work. Wanting to then take it to the next level and hack on computers, but with his parents unable to afford one, Cody was determined to follow his dream, and took every available opportunity around him to be able to buy his first computer at the age of 17, quickly discovering he was talented at hacking even though he had zero prior experience.

At 20 years old, Cody noticed a gap in the marketplace, where no sophisticated Twitter scrapers existed, and taught himself how to code Python. Immediately creating a hit on his first ever project, Cody developed Twint, which is now regarded as the most highly advanced Twitter intelligence tool in the world.

After realizing that College was not for him, Cody decided to drop out and focus on hacking full-time. Despite this however, Twint continues to be used by professors and students alike, from prestigious, Ivy league schools, such as Brown, Harvard and Cambridge.

In 2018, researchers at cyber security company ‘Trend Micro’ gave a presentation at the ‘Hack In The Box Security Conference’, showcasing Twint’s essential role in effectively analyzing social media for threat intelligence and disinformation. To this day, Twint continues to be recognized as the foremost authoritative Twitter intelligence tool.

Cody Zacharias showed no signs of slowing down after Twint, and seeking to further his abilities, he created Subjack, a subdomain takeover discovery tool used by white hat hackers, security engineers, and enterprise companies all across the world, such as Adobe. As a result of its creation, Subjack has prevented tens of thousands of websites from being defaced via a cyber attack.

Exploring the degree of his talents, Cody Zacharias has been recognized and thanked by numerous prestigious companies such as AT&T, Adobe, Vice News, LastPass, Xfinity, and RedHat for not only finding security vulnerabilities within their sites, but also helping secure and defend against them.

Furthermore, joining forces with another acclaimed hacker, the pair discovered and released two information disclosure exploits affecting the security of live chat systems, that comprised the identity of employees within various internet service providers, telecommunications companies, and financial corporations all around the world. Some of the companies that were affected by this were Sprint, AT&T, Verizon, Bell, Cox Communications, Bank of America, Merrill Lynch, Citizens Bank, Google Fiber and Kaspersky Labs.

After quickly making a name for himself, in August 2018, Cody Zacharias led a team of security researchers known as Project Insecurity to discover over 25 major vulnerabilities in OpenEMR, the world’s most popular open source Electronic Medical Record software. The discovery of these vulnerabilities prevented malicious hackers from stealing the personal identity information from more than 100 million people worldwide, including 30-million US citizens.

Following his impressive resume and series of hacking victories over the years, in 2021 Zacharias formally announced his retirement from the hack game, much to the dismay of his many fans. He now seeks to take the mindset, skills, and the business acumen he developed during his hacking career, and apply them to take on neighbouring industries. Shortly after his announcement, Zacharias founded Xen, a premier social media management company and personal branding agency, transforming clients into elite social media superstars.

Available for consulting, Cody Zacharias is open to business enquiries and is best contacted through his instagram, www.instragram.com/xen and his personal website is codyzacharias.com.

Harvey Logan, Popularly Known As “The Credit Houdini”, Opens Up About His Process And How He Aims To Improve The Lives Of His Clients.

How to Develop Business Growth Strategies