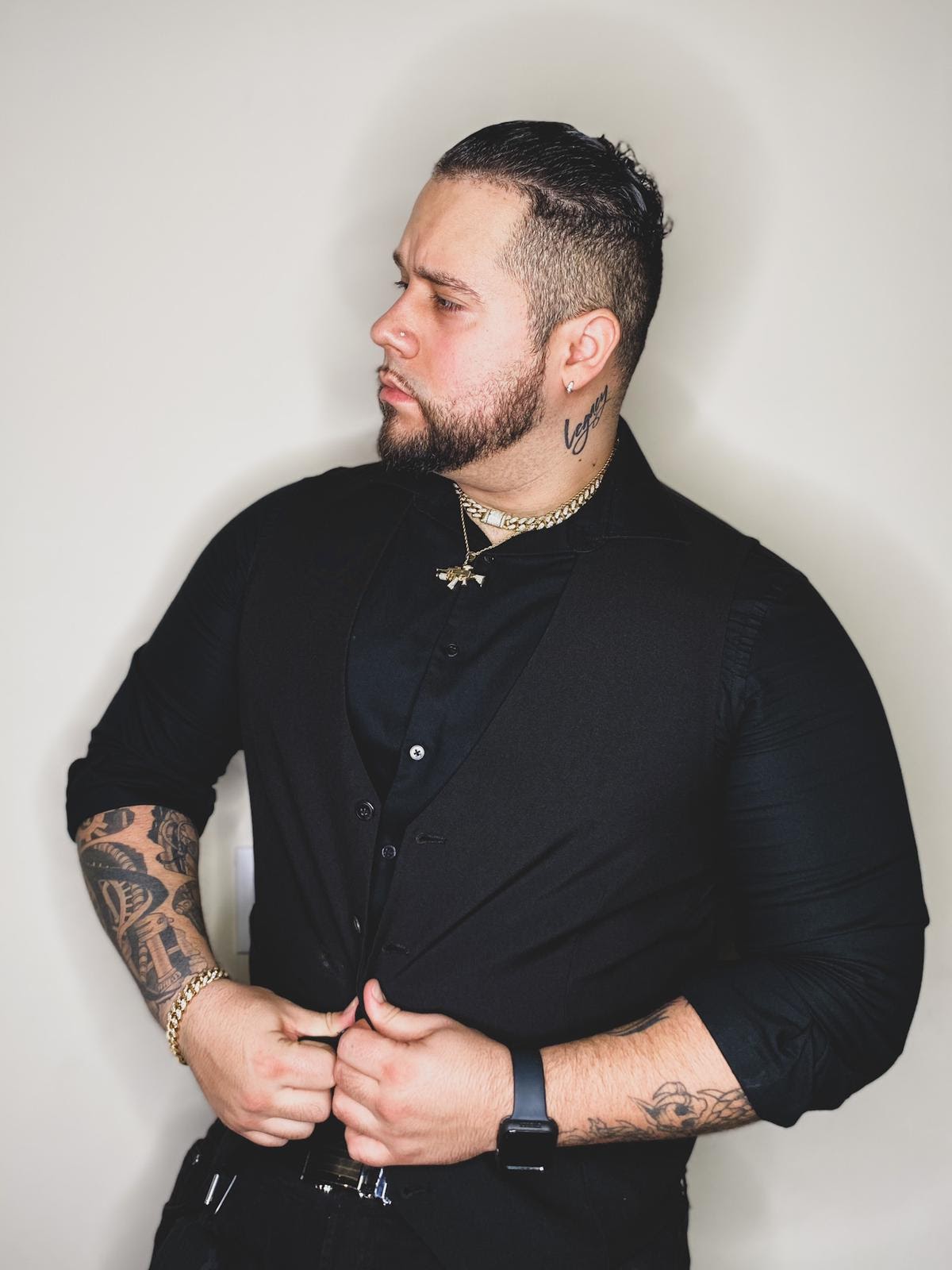 Ernesto Hernandez, also known as Legacy, was born in Cuba, Santa Clara. He lived in poverty with his half brother. One unique thing with him is that he was always interested in music since he was five years old. He was doing his own melodies without knowing that later, he would create a renowned brand. When he was 20, he got involved in starting his own business. He then realized that it wasn’t easy as some people thought. He wanted to give up many times, but his mother helped him persevere and become successful through tears, blood, and sweat.

He has already made more than a million, yet he is now 25 years old. All these, he has done alone with no investor or mentor. He started doing music as a release of stress and to express himself. In 2019, he ventured into serious music and released his first single, “Baby Girl,” which hit more than 90 countries with 119K streams on Spotify. He then released seven other singles, and he is now working on his album. He says that 2020 was a tough year, but musically, he broke his record in terms of streams.

Ernesto was working tirelessly, having several all-nighters as he was trying to make ends meet. At one point, he lost everything he had in order to have everything he ever wanted. He also made several other sacrifices like working through holidays and weekends while others were celebrating and partying.

Failure as a part of life

Ernesto confessed that he failed several times, just like many people do. At one point, he also lost his family and friends, who thought that he was crazy for following his dreams. After several failures, which he considers as lessons, Ernesto finally started tasting the fruits of success in the music industry and protection service industry.

Read as many books as possible

Ernesto had a mindset that did not allow him to give up on anything. He read several books by Jim Rohn, Rich Dad Poor Dad by Robert K., and Max C Well, among others. He said that all those books inspired him to grow personally and become the person he always wanted. To date, Ernesto loves reading books, and he uses them as motivational sources.

In conclusion, Ernesto has had a different mindset going into the music industry and protection industry. He said to himself that he could do everything by himself, and that is exactly what he did. He then realized that he needed a solid team helping him in the organization, sales, marketing, budgeting, and leadership.

Lowering The Barrier Of Entry To Help Others Achieve Success. This Is What Chris Harder Does For A Living