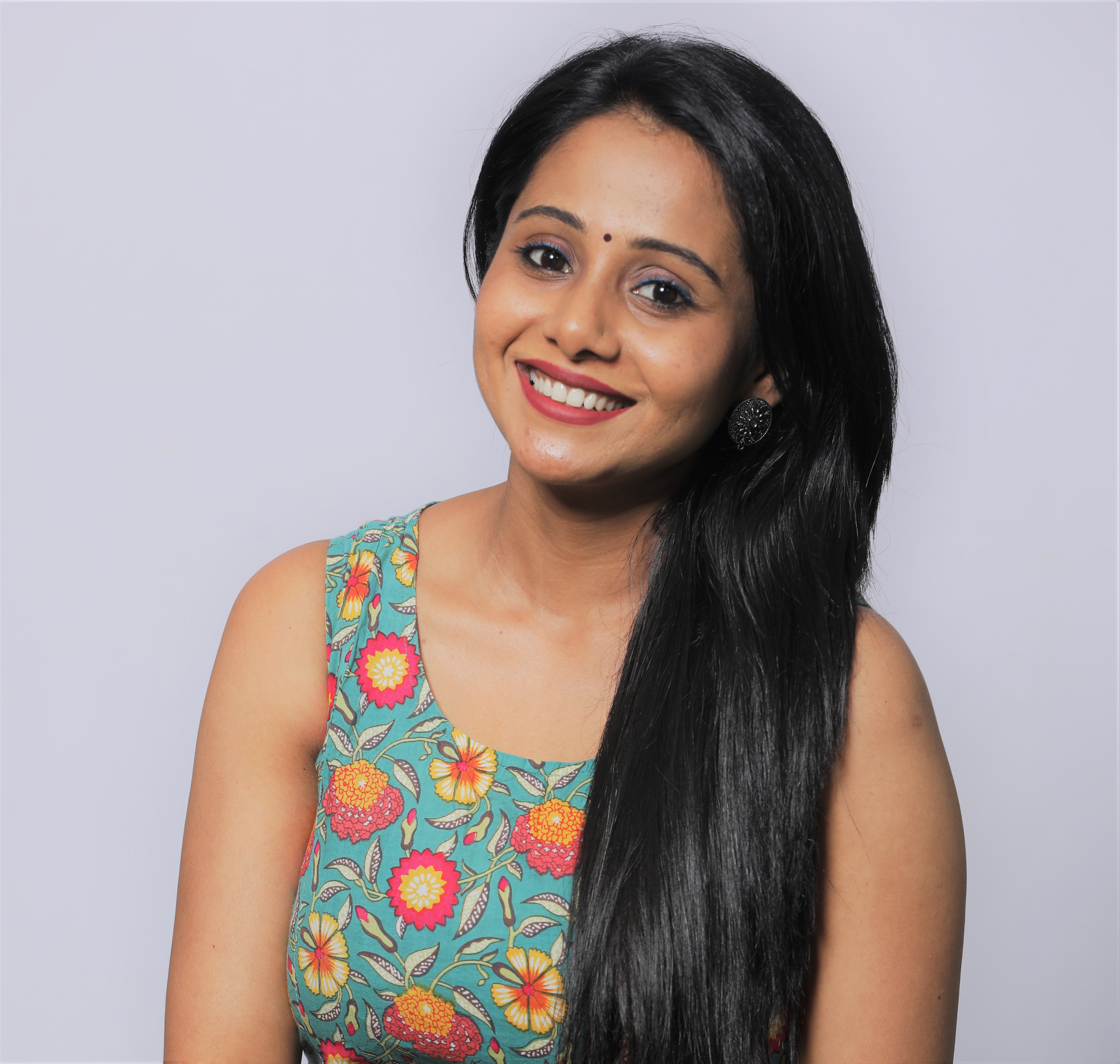 Ever since the global pandemic hit in late 2019, the world has seen a massive change in how people interact, communicate and even consume information or content. One of the major changes that occurred in the entertainment industry was the massive boost for OTT platforms. While being on lockdown, people had no option but to switch to consuming content on OTT and it has changed the industry for ever with the availability of more content including regional languages, and the ease of access to users.

Planet Marathi OTT was one platform that made it’s debut earlier this year and Jayanti Waghdhare, who is a reputed senior journalist and ex anchor at ZEE24 Taas was appointed as the AVP – social media. Jayanti has had an outstanding career as a journalist where she has also interviewed some of the biggest names in the Indian entertainment industry like Shahrukh Khan. Deepika Padukone, Madhuri Dixit Nene and many others and all of this is the result of her constant perseverance and dedication to her work and goals.

Jayanti believes in the importance of content strategy when it comes to promoting films and web shows across digital media. She recently spoke about upcoming projects and now she and her team are working on curating content that would appeal to the masses while retaining critical acclaim.

When asked about her journey in the entertainment industry and what is the one thing that she would like to share with people about her road to success, she emphasised on building a strong mindset where there is no space for an ‘I can’t do it’ or an ‘I quit’ attitude.

Jayanti shares, “Success isn’t something that one can achieve overnight, it takes a lot of hard-work and determination for a person to achieve their dreams. If you have an idea, you need to put in your 100 percent and then some more into making that idea a reality. The phrase ‘Rome wasn’t built in a day’ is one of my favourite literary quotes out there because it falls in line with my own personal beliefs. One has to put in the efforts if they want to achieve their goals, giving up or doing things half heartedly won’t cut it and I say this from my personal experience. There have been times where I’ve wanted to give up too but my long term goals are more important than temporary setbacks.”

Jayanti is excited about her new journey with Planet Marathi OTT and is looking forward to bringing more quality content to people in the future.

How Kendrick Tilghman Aims to Diversify the STEM Workforce