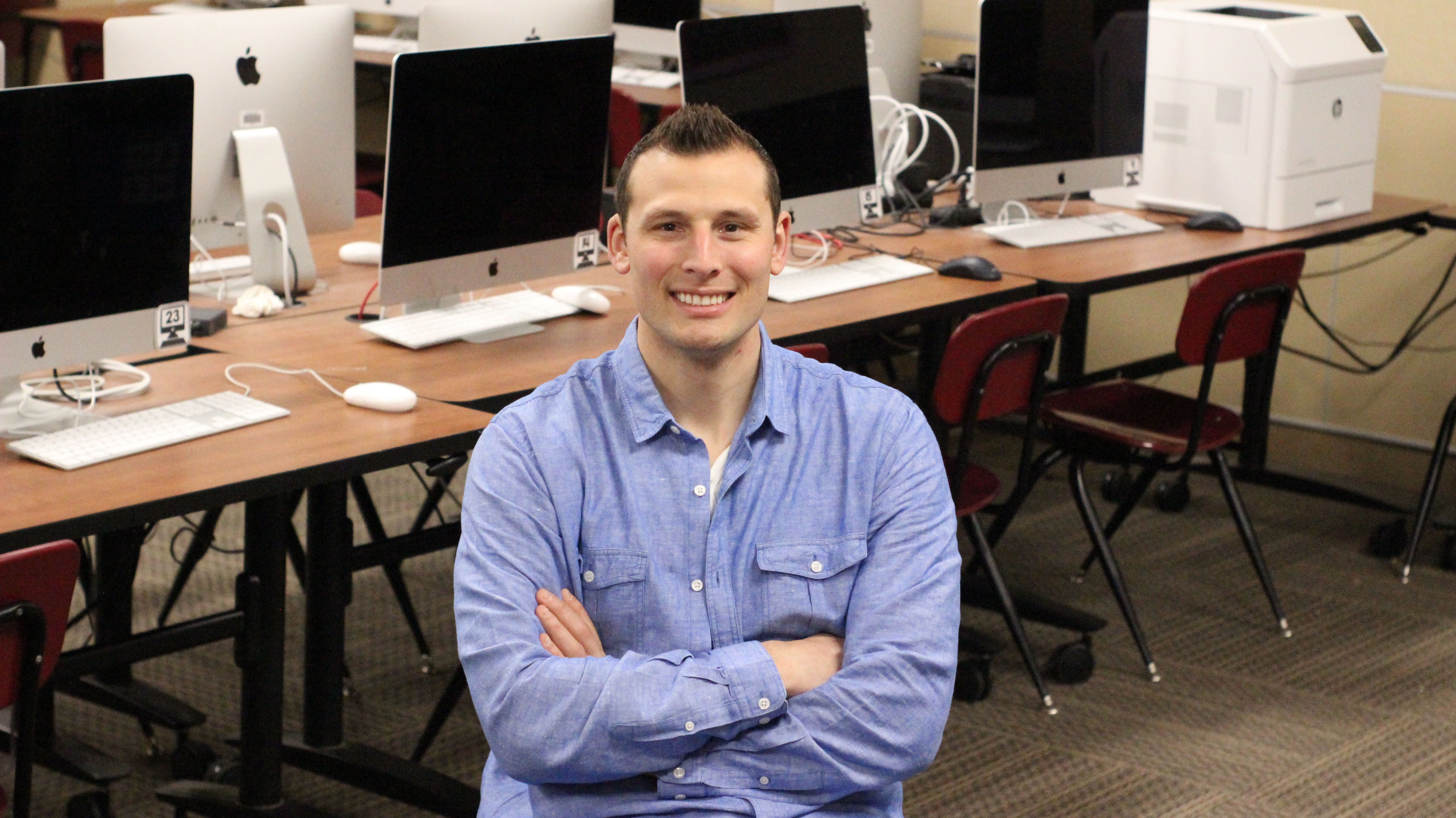 Meet Augie Johnston: A 33 year old native to the central coast of California and a former professional Basketball player is currently making waves in the Video Editing Industry as a result of his promising start-up called “Vidchops”. Vidchops, the brainchild of Johnston, aims to assist video creators and digital marketers by carrying out the grunt work of editing their videos, allowing them to focus more on the “content” side of their productions and thus create more engaging videos that their fans will love. Vidchops has gained significant traction recently with the likes of Laura Lee, arguably one of the most influential beauty bloggers in the world, recruiting their services.

However, things haven’t always looked so bright for Augie. Around 10 or so years ago, Augie was an aspiring basketball player hoping to make it to the big leagues. Despite his apparent talent, things were not working out and he was finding it increasingly difficult to make a name for himself. As such he decided to look overseas for opportunities. In 2009, he moved to Germany along with his girlfriend to play semi-professionally and started earning around a 1000$ a month to play. Considering he had to support himself and his girlfriend, a meagre sum of 1000 USD was proving to not be enough. On top of that he was planning on marrying his significant other soon, and as such he had to make more money to fund everything that comes along with getting married.

After some online research and upon the advice of his childhood friend, Lucas, Augie decided to  pursue making money online in order to fund his endeavors. He learnt the intricacies of creating an online audience on YouTube, and decided to launch his own channel. And just like that, Baller Boot Camp came into being. It was an all in one online place for basketball novices and pros alike where Augie taught different tips, tricks and skills which helped elevate people’s game to the next level. He uploaded content on a regular basis and was successful in creating an online audience of 200,000 subscribers and generating more than 20 million views.

Baller Boot camp was reaching unprecedented heights. Augie was successful in creating a background business by branding his YouTube channel and sold over 6 figures worth of digital and physical products. This explosive traction earned him brand deals with multinational companies such as Nike and Adidas and he was earning better and better deals overseas playing basketball as well. Augie had finally actualized his aspirations. He was ascending through the ranks of the German Basketball division and was also earning a full time income thanks to his YouTube channel.

However, Augie realized he was being too demanding of himself. His online presence was a herculean effort, and with absolutely zero external assistance, he often found himself to be completely exhausted and drained due to the countless hours he had to spend editing videos. He was overworking himself and it was only a matter of time before he completely burned himself out. Inevitably, Augie hit rock bottom when he went a whole month without uploading a single video. Exhausted and devoid of any semblance of energy, Augie realized just how tedious it was to churn out perfectly edited content on a daily basis. It was at this particular moment that he had an epiphany, one which would ultimately culminate into Vidchops.

As mentioned before, the idea behind Vidchops was to enable YouTubers and other content creators to focus more on their videos and content, and outsource the task of editing it to another credible party. Normally, content creators would have to go through the hassle of recruiting freelancers which would, more often than not, prove out to be an absolute fail. Augie himself recounts the innumerable instances where he would have to wait an exorbitant amount of time for a shady individual to send back a video edit. To make matters worse, the work that he received was always either unfinished or poorly executed. His uploads were constantly delayed and at times he had to resort to upload bad edits to keep the traffic flowing. Needless to say, it was almost always a terrible experience for him. With the inception of Vidchops, not only are clients now getting timely delivery, but they also have the peace of mind that their content is in professional hands.

Vidchops is the ultimate solution to any content creator’s editing needs and requirements. In many cases, a general lack of resources and the added stress of constantly producing fresh content adversely affects the quality and standard of a creator’s content. As such, many influencers and online personalities undermine the importance of quality editing, forgoing the entire process, and settling for a mediocre final product.  This is not what you want to do. By outsourcing the editing stage of the process to Vidchops for a flat rate subscription fee, content creators can now relax and focus their efforts elsewhere. With a meticulously edited and enhanced end-product delivered to you in under 48 hours, you now have the ability to attract more traffic and grow your business exponentially.

Augie Johnston is making headlines in the video editing industry with his professional, systemized company. With more than 100 satisfied clients, Vidchops can only go on to become even more impactful.