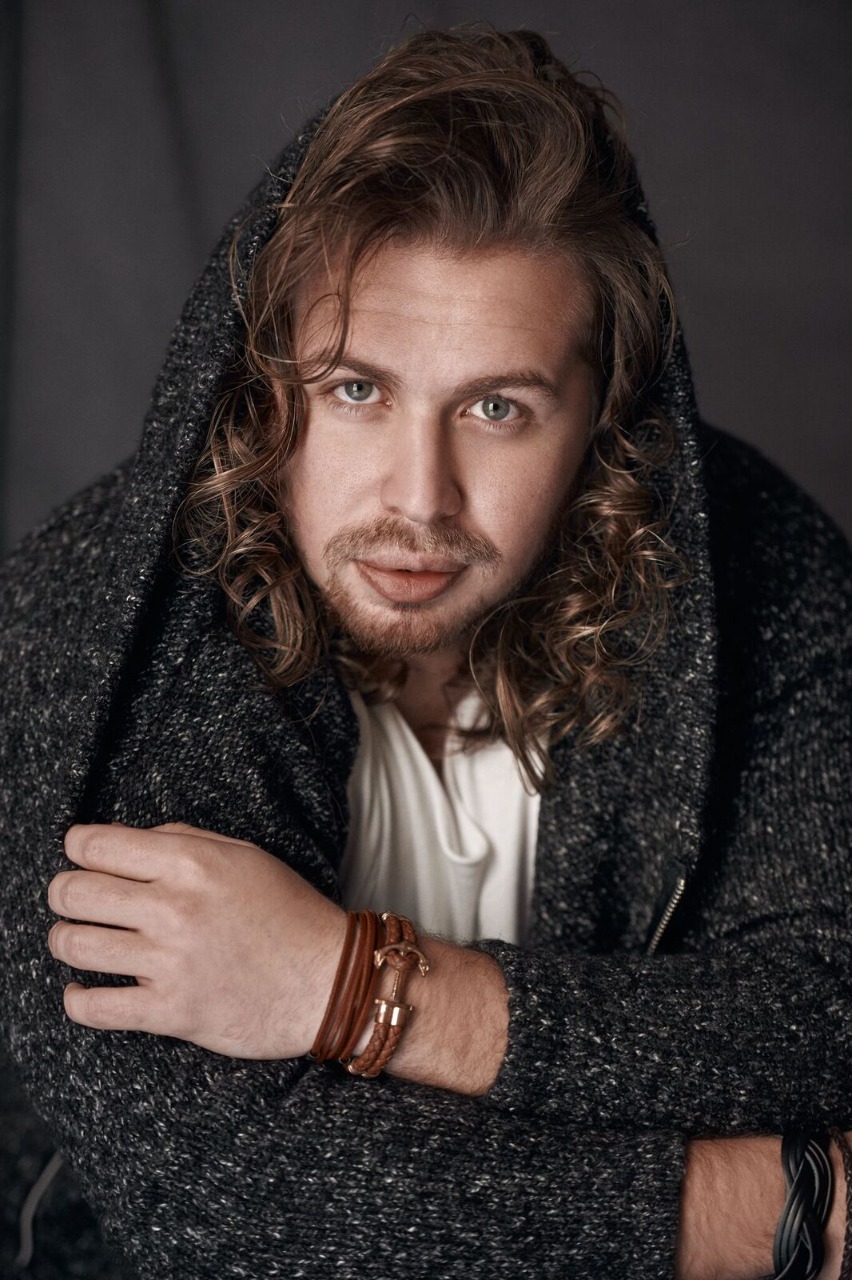 Actors are one of the most ambitious people who strive for being recognised for their skill. Compared to other professions, actors struggle to receive proper guidance and industry insight in the early phase of their careers. Alaa Shoier, the 28-year-old Egyptian actor, has become one of Egypt’s most celebrated young actors. He is among the few rising faces in the Egyptian film industry. He has paved his way to become a versatile actor and featured in different movies, web series, and TV series. He has worked with few big names like Mohammad Ramadan and Syrian Superstar Sulaf Fawakherjit. He is a self-made actor who has been through proper education in the media and entertainment field and has mastered his art by being a part of international acting workshops.

Here are few tips on acting from Alaa Shoier:

Focus on your vision: Visualisation is a critical element of the acting and the creative world. If you have the power to visualise yourself doing impossible things, you are one step closer to doing it. The worst mistake many people make is they envision the fame, money, and power provided by actors, but they do not focus on visualising the art and their goals. Constantly practising the art and staying relevant is an excellent way to be a good actor. Practice like it’s your last chance or your last take.

Networking and respecting everyone: In terms of acting, networking is the most crucial factor in becoming a successful actor. In the news and movies, we often see that people in filmmaking attend many parties, but very few people know that all the people are working and making new connections to land new projects and get leads. Even if you have not attended acting schools and belong to famous families, making connections and networking can increase your chances of getting a role. Some people also make the mistake of taking advantage of their relationships, and it’s not recommended. The more you respect your colleagues and your seniors, the more chances they will vouch for you.

Being positive: Irrespective of any industry, many people try to drag you down in the initial phase of your career. And in terms of filmmaking, critics and fans can tarnish your image with negative comments, and reacting to such comments can impact your performance and mindset. Instead, find positive ways to deal with the people around you, positively accept the critics, and absorb something you can improve in your acting. Successful people tend to have a different approach. They take a negative comment as to their motivation.

Positioning yourself: Being an actor is difficult. The people and the media constantly surround you, and it isn’t very reassuring for some actors. An actor should always learn to be humble and respectful towards everyone. Knowing the people skills can help you connect with prominent journalists and media persons who can develop your positive image among the audience. In this competitive world, you need to level up yourself even if you are in the performance art industry. Being social and tech-savvy can make you a perfect fit for an upcoming project.

How Neeley Neal Is Disrupting the Cheer Industry & Empowering Women