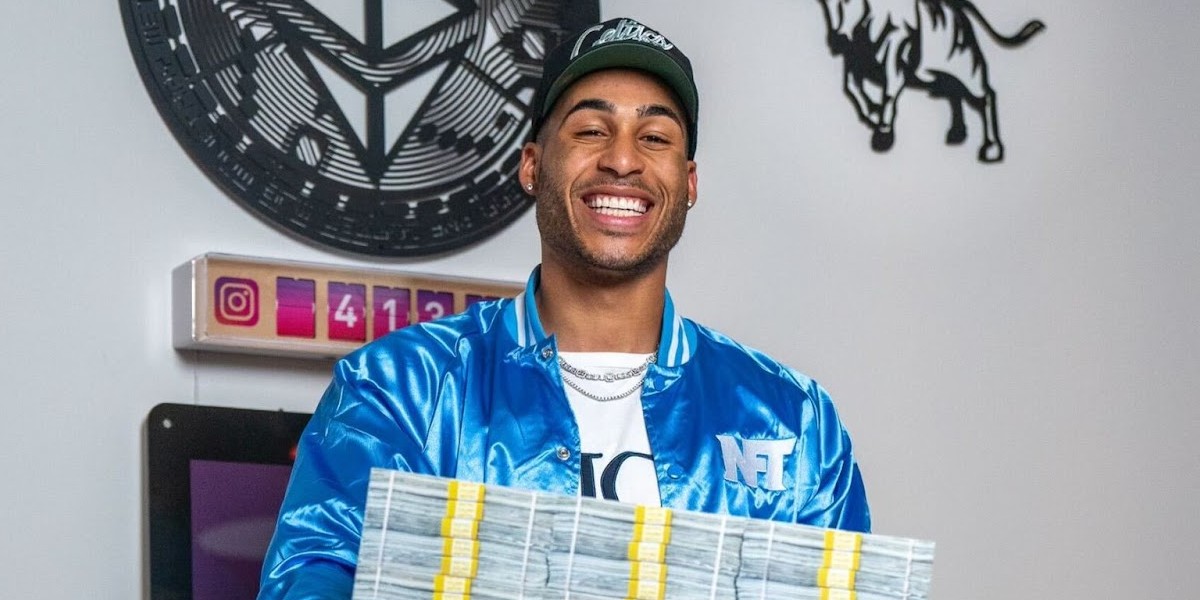 Anyone who has endeavored to reach the pinnacles of success would know that the path leading to it is not paved with gold. Quite the contrary, the road to victory is often filled with challenges and obstacles that one must overcome in order to realize their strengths and work on their weaknesses. Thus, experiencing difficulties should not be considered a hindrance or a deterrent. Instead, these trials should be treated as a necessary step towards accomplishing a goal or fulfilling a dream. Such is the case with Josh King Madrid’s success story.

As someone who has been through his fair share of hardships, Josh King Madrid, more prominently known as JetSetFly, understands the value of hard work and perseverance in pursuing a dream. For this reason, he took it upon himself to use the lessons he accumulated from his previous experiences in helping aspirants translate their visions into reality. Heavily inspired to facilitate success for others, he serves as a source of inspiration for go-getters across the globe.

Widely acknowledged for his entrepreneurial flair, JetSetFly has successfully established himself as a neuro-marketer, internet entrepreneur, public speaker, and internet personality. Armed with the passion and determination to achieve the summits of his multi-faceted career, this luminary has proven that greatness comes to those who are not afraid to go after their dreams. Since dipping his toes into a variety of industries, he has been reaching more significant milestones, setting the bar high for other players worldwide.

Heavily determined to make a name for himself, JetSetFly knew that the habit of dreaming big must always be coupled with diligent efforts and consistent actions. According to him, he already learned the value of perseverance at a young age, when his father loaned him about 15 dollars to buy some beanies from China and sell them to kids in school. “My parents were very cheap and made me buy everything. They told me in second grade, if I ever wanted anything in life, I would have to work hard and earn it,” he shared.

Back then, JetSetFly dreamed of buying his own clothes and toys. In fact, this used to be his motivation to work hard and make money from selling beanies. After earning more than he invested, he realized it was time for him to broaden his horizons and try out new things, particularly in the commercial landscape. Years later, he was able to establish multiple seven-figure companies and e-commerce brands that have catapulted him to the forefront of his chosen fields.

Standing at the helm of NFT Magazine, JetSetFly aims to bridge the gaps in the NFT space and improve the experience of hundreds of thousands of holders across the space. As the co-founder of a promising institution, JetSetFly hopes to contribute much to the growth of the NFT space by providing the community with the latest news, market updates, and stories, among others. Proving to be unstoppable at his game, JetSetFly intends to reach even more impressive heights in the months and years to come.

9 Ways to Increase Confidence as a Speaker