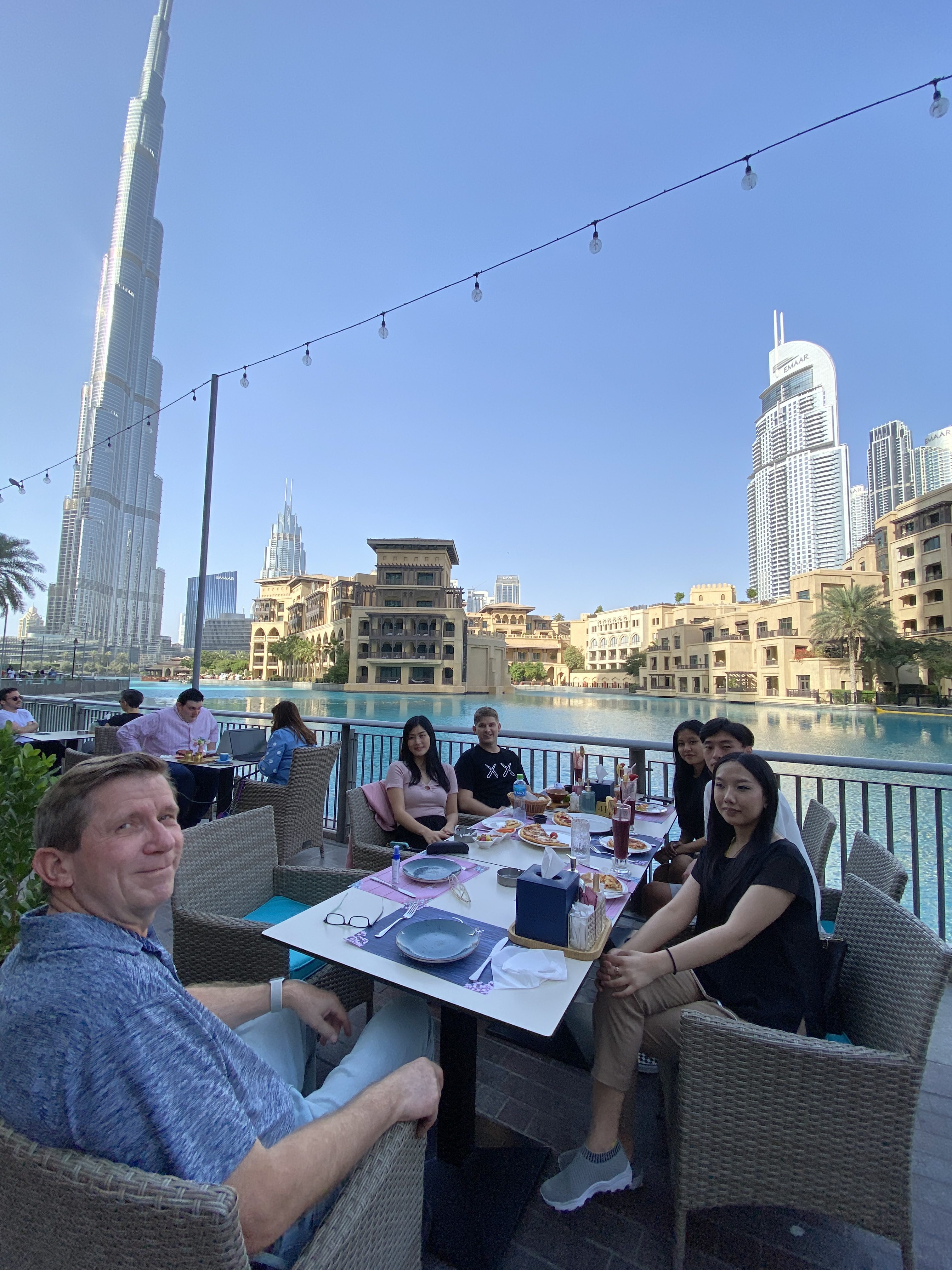 The Ape Gorilla Club NFT (non-fungible token) is another foray into the world of NFTs, but their added value is one that is unique and impressive. Their NFTs represent strength, culture, and unity. The 11,337 tokens are ready to launch, offering 11,337 chances to be a part of the Ape Gorilla Club (AGC) family. That family, despite its money-making goals, supports its members in learning business and understanding Blockchain technology as well as supporting them when they are in a financial crisis.

The free academic classes in Web 3.0 and Blockchain technology are only two of the options members have in order to learn the technology of Blockchain financials. Members also get access to business assistance software, gamification for marketing, and networking opportunities. In addition, they are privy to consultation services in technology, marketing, and Web 3.0. AGC is hoping to build a community of like-minded individuals who are focused on the future and who desire to act morally and spread goodness to the world.

AGC has set up the “Gorilla Fund,” a program similar to Go Fund Me that utilizes cryptocurrency, including over 20% of AGC NFT public sales in the fund from Ape Gorilla Club itself, to support the journey of people trying to make positive changes in the world. Ape Gorilla club will invest up to $100,000 in people and businesses they believe in, as long as the project proposal helps others or makes a positive impact on a community. You can’t spell community without “unity”.

AGC has also launched and is offering “GorillaBuild.com” which gives members additional resources to build their online presence with Websites, Sales Funnels, Ecom Stores, CRM and Email Marketing campaign builder. Ape Gorilla Club team will also provide consulting for you to assist with building your websites, sales funnels, marketing campaigns, and setting up appointment-booking systems, among other capabilities. In addition, they are also offering a whitelabel solution of GorillaBuild.com and showing the community that they can also run their own SaaS business. Ape Gorilla Club is actively building Unreal-Engine based games to provide future play to earn capabilities to their community. The goal for AGC is to build an upcoming MMORPG game using Unreal Engine and Atavism Online MMO Building platform which will allow members to build with the AGC team and create an online interactive story.

How is  the Kingdom of Bhutan involved with the Ape Gorilla NFT project? The answer is simple. The co-founder Leona Choden Wangchuk has been best friends for 12+ years since HighSchool with the Founder of Ape Gorilla, Silvan Schwarz. Leona’s desire is to improve the happiness of her country’s own citizens. Leona Choden Wangchuk is the granddaughter of Her Royal Highness Ashi Pema Choden Wangchuck, and Dasho Leon Rabten is Her Royal Highness son. Both Leona and Leon have created a “Happy Gorilla” Community Based Organization (CBO) Non-Profit organization in the Kingdom of Bhutan. Both Ape Gorilla Co-Founders Dasho Leon Rabten and Leona Choden Wangchuk also serve Bhutan as Desuup, “Guardians of Peace”, which is all about sacrificing one’s own personal gains, for the benefit of others. That’s something Ape Gorilla supports in its long term mission.

The Ape Gorilla NFT project and the Kingdom of Bhutan’s CBO “Happy Gorilla” are on a mission to increase Bhutan’s Happiness Index, a summed measure of the country’s citizens’ satisfaction and the country’s infrastructure. The collaboration helps fund education and jobs for the goal of positively affecting over 200,000 people in Bhutan within the next few years. The CBO aims to help with youth education, development, and agriculture. Ape Gorilla Club also introduces the people of Bhutan with influential people for additional assistance. Clearly, Ape Gorilla Club is a company with human kindness and morality tied up with the business of NFTs. To learn more, check out this initiative on Instagram and Twitter. Information about purchasing and minting the Ape Gorilla NFTs can be found on their website at apegorilla.com. Become a member of the Ape Gorilla Club’s official Discord server!

Related Topics:Ape Gorilla
Up Next

Antonio De Sousa, The Self Joy and Self Belief Facilitator On A Mission To Inspire