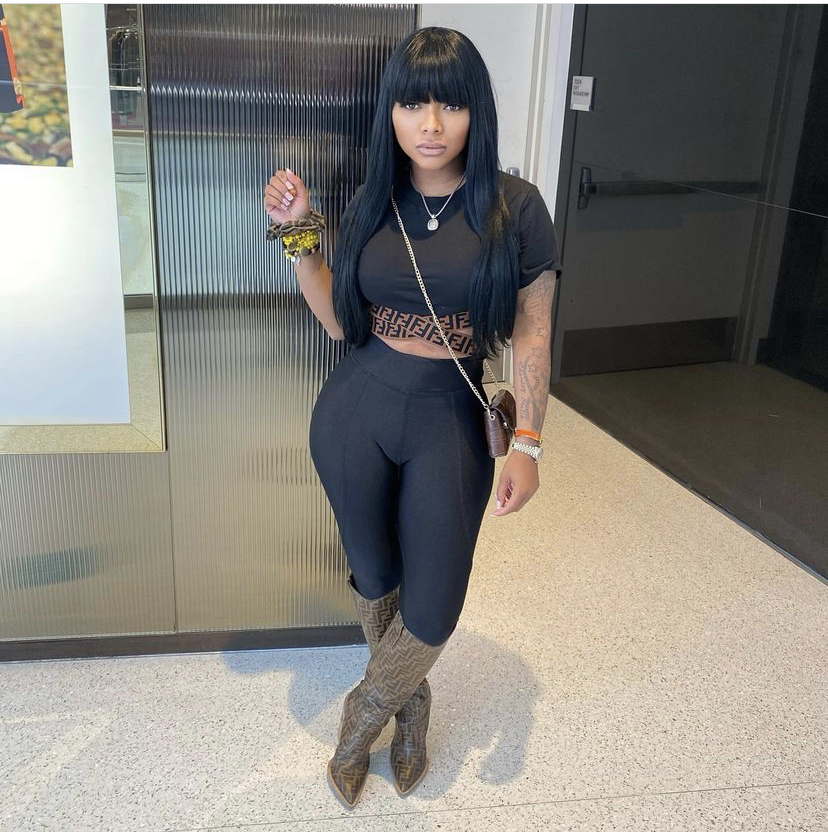 Are you a victim of greed, sex, violence, lies, betrayal, poverty, and rejection? And you don’t know where to start from? It would help if you got ready for your close-up.  In her book I’m Ready For My Close Up, Malacka comes out as a brave woman who has fought tough life battles. She got her first two children while still a teenager and has survived the scars of rape. For 13 years, Malacka was married. She was later divorced.

Surprisingly, Malacka does not shy away from speaking about her past that has molded her into the iron lady she is today, who can survive any form of a storm.

Today, this woman is a celebrated motivational Make-up artist and CEO of Skai Ryan Cosmetics. She inspires both men, women, and children alike through her viral motivational speeches. Additionally, this first lady of Baltimore is a stylist. She owns a showroom in Los Angeles which is a trendsetting Women’s clothing store. They offer their first-rate products and exceptional customer service to shoppers from the comfort of their own homes.

Often you will find Reed selling her clothes online or writing a book. Her second book will be out soon. And guess what? It is one that you don’t want to miss. As a motivational speaker, you will find her dispensing wisdom to people or working with top profiled celebrities. She has done shows in Baltimore, where she gets hired to host big shows and concerts. The call to influence runs in her veins, and you cannot stop her. This queen doubles up as a consultant helping people set up their business and teaching them how to set up.

When Malacka was thirteen, her desire to have her cosmetic line was stirred up. How was she going to ascend to the heights of success and disrupt her industry? She chose to start small. She began with her make-up artist and launched her line of cosmetics. Malacka found her store. And close to twelve years, Malacka has been running her online clothing boutique after transitioning from her make-up business, which she did for six years.

Social media has played a significant role in Malacka’s success. However, even before social media came, this woman was already famous. As young as she was, people referred to her as The First Lady Of Baltimore. People could call her to events to do fashion shows, to host bridal showers, and she could be paid for it. Today she enjoys a massive following on social media. For instance, when she launched her Instagram, she had 10K followers within months. Her following has continued growing exponentially. She uses these platforms to interact with her following and provide them with relevant content they need.

Malacka has been able to pivot even through the pandemic. This CEO of the pretty girls never loses focus for his businesses. Even when she moved from Baltimore to Los Angeles, her focus never wavered. Her move to LA was fueled by her house’s involvement in an invasion. People came in and stole every Chanel bag, Gucci bag, Louise bag, Rolex, and everything they managed. They also stole a lot of money. Malacka had just put up a house that she had purchased and had marble floors and chandeliers everywhere. It had five bathrooms and six beds. She had to hurry up and put that on the market and had to move. She moved deeper into the county of Baltimore. But one day, as she was sitting on her bed on a Tuesday, she felt convinced by an inner voice that it was time to move to LA.

Malacka’s brand manager had many celebrity realtors who could help her in LA. So he called the realtors who started sending her condos from Tuesday to Thursday. Reed decided on a place on Thursday. On Friday, she flew to get her keys, and the following Monday, she moved without nobody. Malacka lived in that house with nothing; no clothes, no nothing. And guess what? That is where she jammed on social media. That year she gained over 40,000 followers.

Malacka has scaled her business to seven figures and is helping others attain success in their business. You can connect to her here,

Journalist and Media-Tech Entrepreneur, Linda Ashok on Pivoting Crisis to Claim Her Space

Here Is What You Should Know About Indian Basketball Prodigy: Govinda Sharma