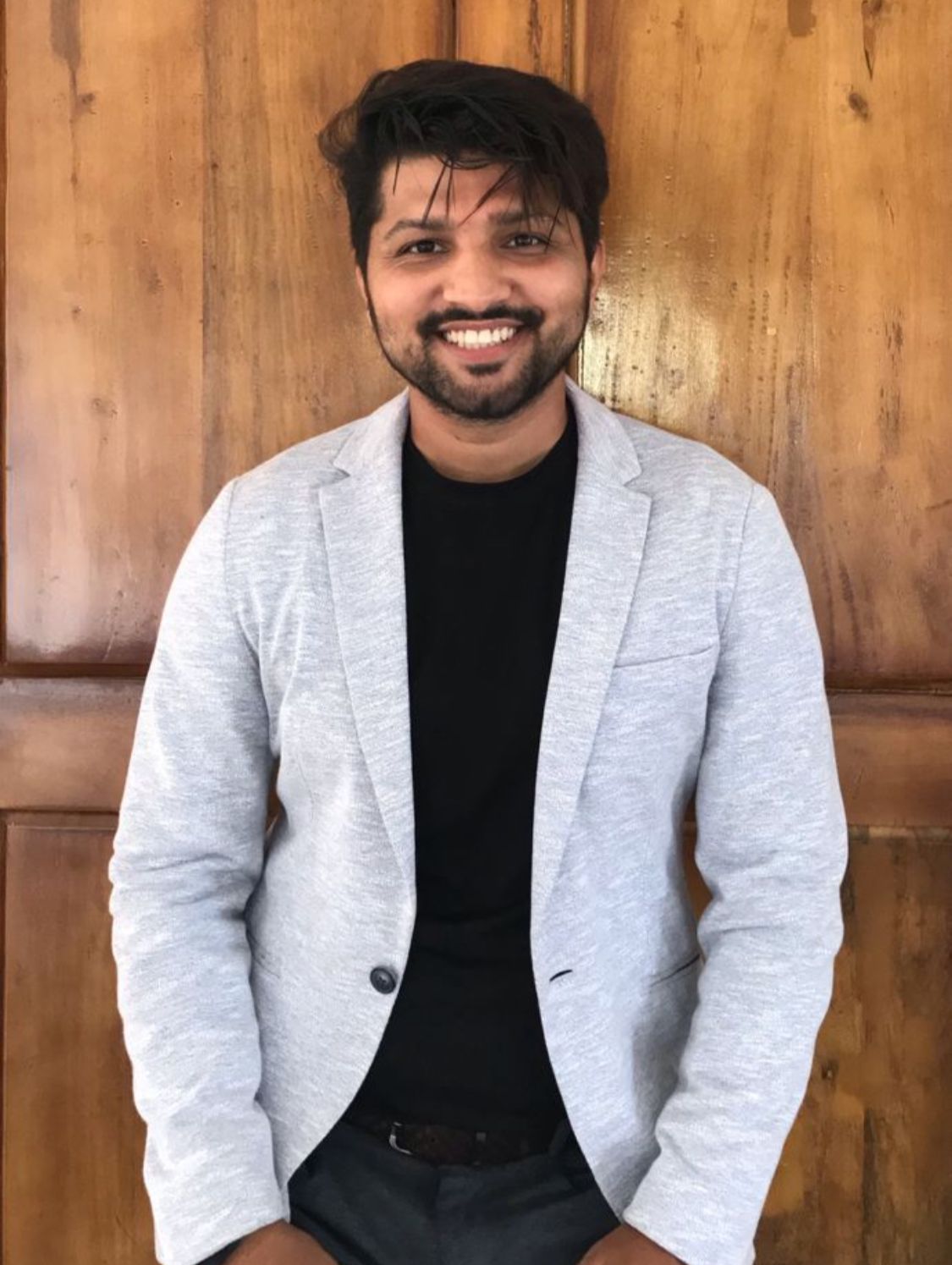 Basketball is still an underrated sport in India when compared to other major sports. However, in recent years Basketball has gained a lot of popularity in India, and now there are many national-level teams and leagues for basketball games in India. One of the reasons why Basketball has been underrated in India is that there have been few Indian basketball players from India who got international fame and thus the fans have few basketball ideals to look forward to. But now this has been changed thanks to the success Govinda Sharma got in Basketball at the international level. Born and raised in Delhi, Govinda Sharma has always been active in sports and won a lot of trophies in his school days. Govinda started taking interest in Basketball at a quite young age and his initial days were spent in Jammu-Kashmir. For Govinda, it was an incredibly difficult time in terms of learning and practice because of the lack of availability of sports arena with international standards and Coaches with international level experience.

Govinda Sharma used to work for multinational companies and had a good career going on but his passion for playing Basketball led to him leaving his corporate career and start playing Basketball full time. This was a huge risk for him, considering the fact that basketball players used to have a very difficult career in India with no long-term prospective. For Govinda, the biggest break came when he found the opportunity to go to Singapore to learn

professional-level basketball and got to do practice as well. The time spent in Singapore was productive for him and it helped immensely in boosting his career as well. His hard work and dedication eventually led him to become the first person ever to be FIBA 3×3 certified player from India.

Govinda Sharma worked as a head coach of the NBA Basketball School and had hold head coach positions for many national level tournaments. His invaluable contributions to the basketball sport led him to become the brand ambassador of initiatives from Govt. of India, Like Fit India Movements. He has been promoting the program since its inception with the goal of spreading health awareness among Indian youths.

Govinda currently owns multiple sports academics in Delhi, Noida, and Siliguri with the label “KAGA Basketball Academy”. His next goal is to launch FIBA 3×3 basketball league in the northeast to promote basketball. He is  know training the players in FIBA 3×3 basketball format & wants to promote it all across the country. His philanthropy work has inspired many people and his NGO “Sab khelo Sports Foundation” has helped many wheelchair basketball players. Govinda Sharma’s contribution in promoting Basketball in India is invaluable and it will definitely result in many professional basketball players from India getting international success.

From Baltimore To LA: Malacka Reed El Is Still Making Headlines In Cosmetics